SAD NEWS: A POLICEMAN KILLED AN ABIA REVENUE TASKFORCE OFFICIAL AND WOUNDED ANOTHER IN ABIA STATE,(PHOTOS). 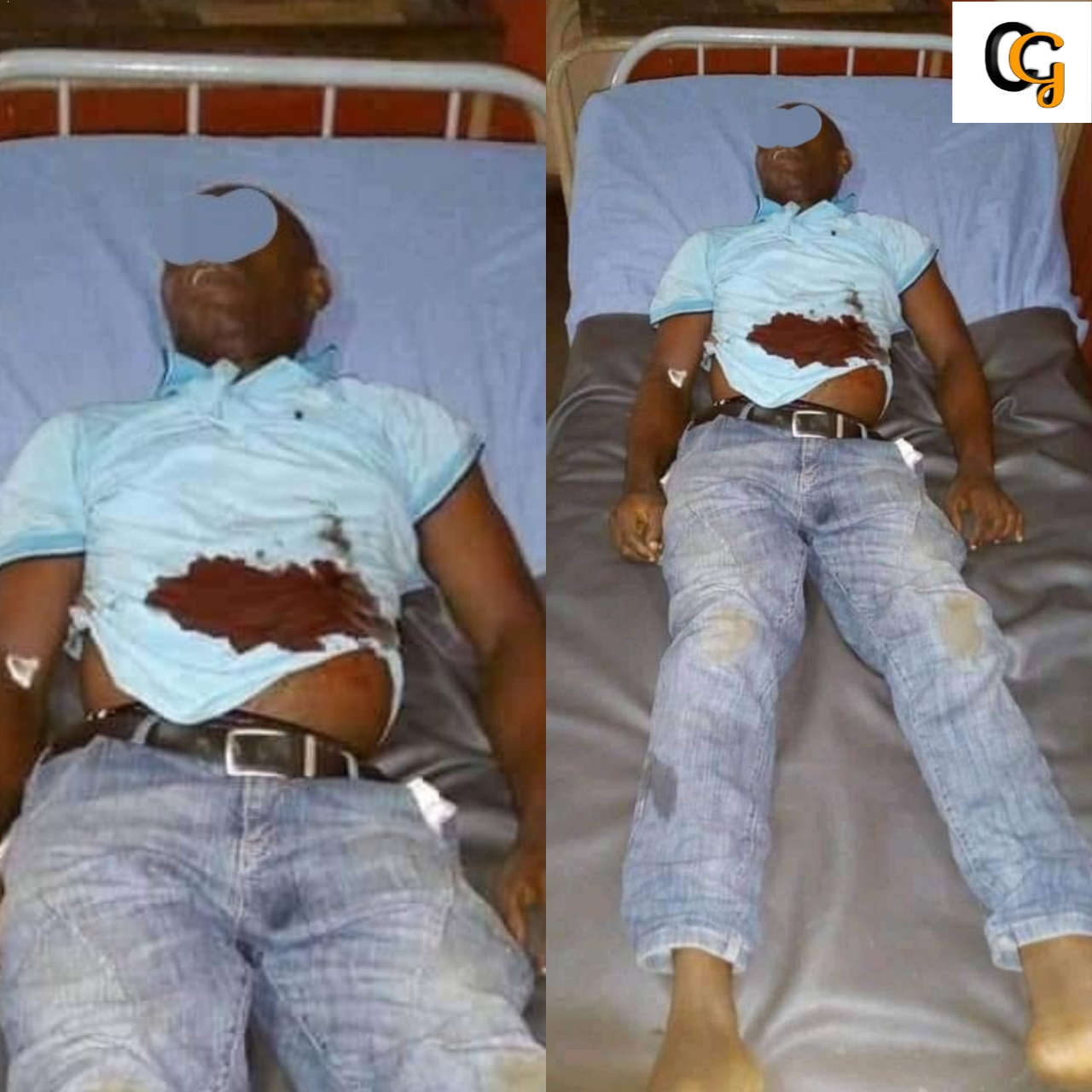 A policeman in Aba shot and killed an Abia state  revenue taskforce official and wounded another. 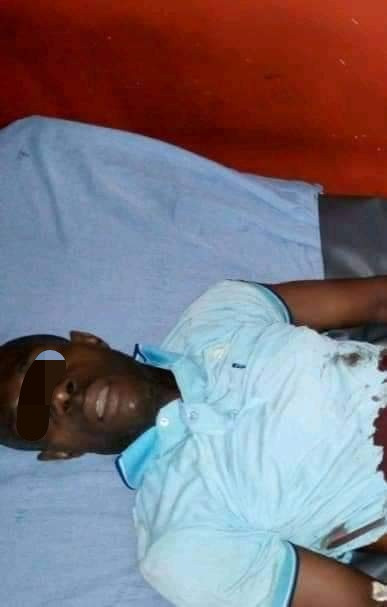 According to the eyewitness who saw everything said that a fast food restaurant driver called a policeman that their bus has been driven away by the taskforce, then the policemen allegedly arrived with AK-47 and they started shooting sporadically bullet that hit one of members of Abia state Taskforce board. 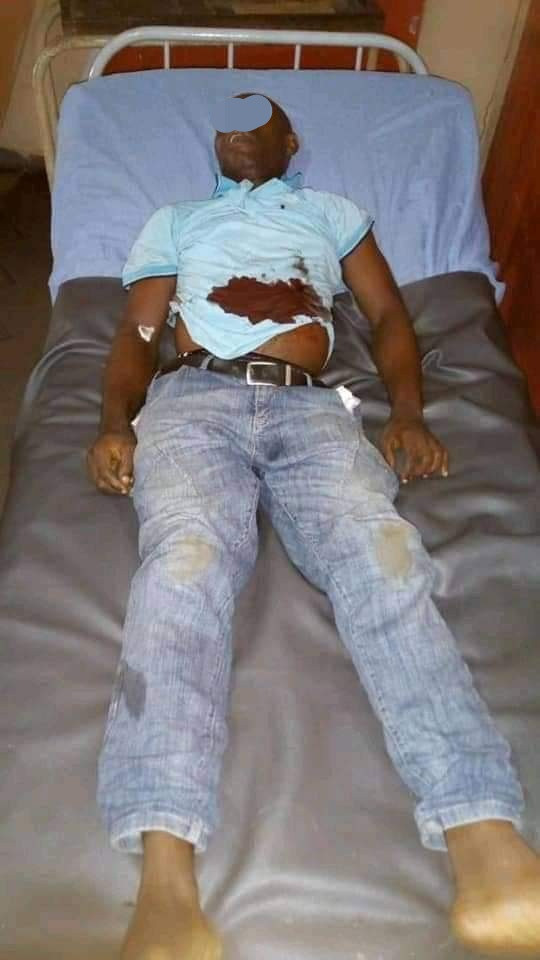 Ifeanyi Kalu (the member of Taskforce) who was killed instantly by a policemen, while another person was seriously injured and  that makes others to run away.

Both of them have been taken to the hospital, many people are running for safety and the Crunches office has been shut down.