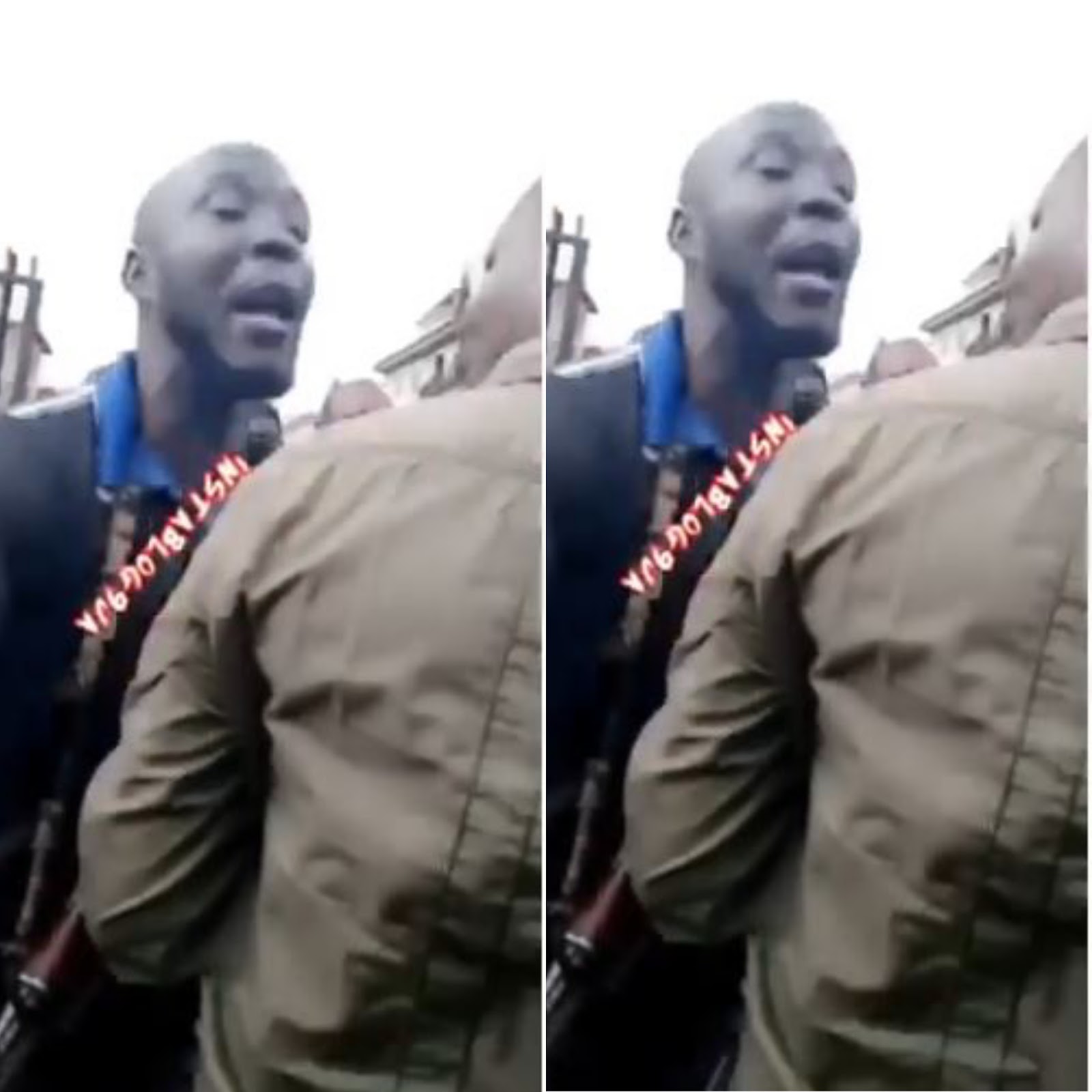 Sarz officer identified as Ekene killed 23 years old boy, his mother and his sister over a reckless guy shot in Ago Palace Way Okota lagos state.

According to the news, 23 years old boy known as Godwin was chased by man called Catcher who his work is to set up boys for Sarz officers to arrest in the Area, some eyewithness said that the catcher chased the boy to his mom shop and before we knew what was happening.

The sars officer and his squad appeared demanding to arrest Godwin, the mother requested that they explain why her son should be arrested, but they refused the catcher  also couldn't explain what Godwin did.

Then Ekene and his squad broke the chairs in his mother shop, and was trying to arrest him, because his mother and his sister refused to allow them.