SEVEN PEOPLE DEAD IN A CAR ACCIDENT AND ONE BADY INJURED IN SOUTH AFRICAN,(VIDEO). 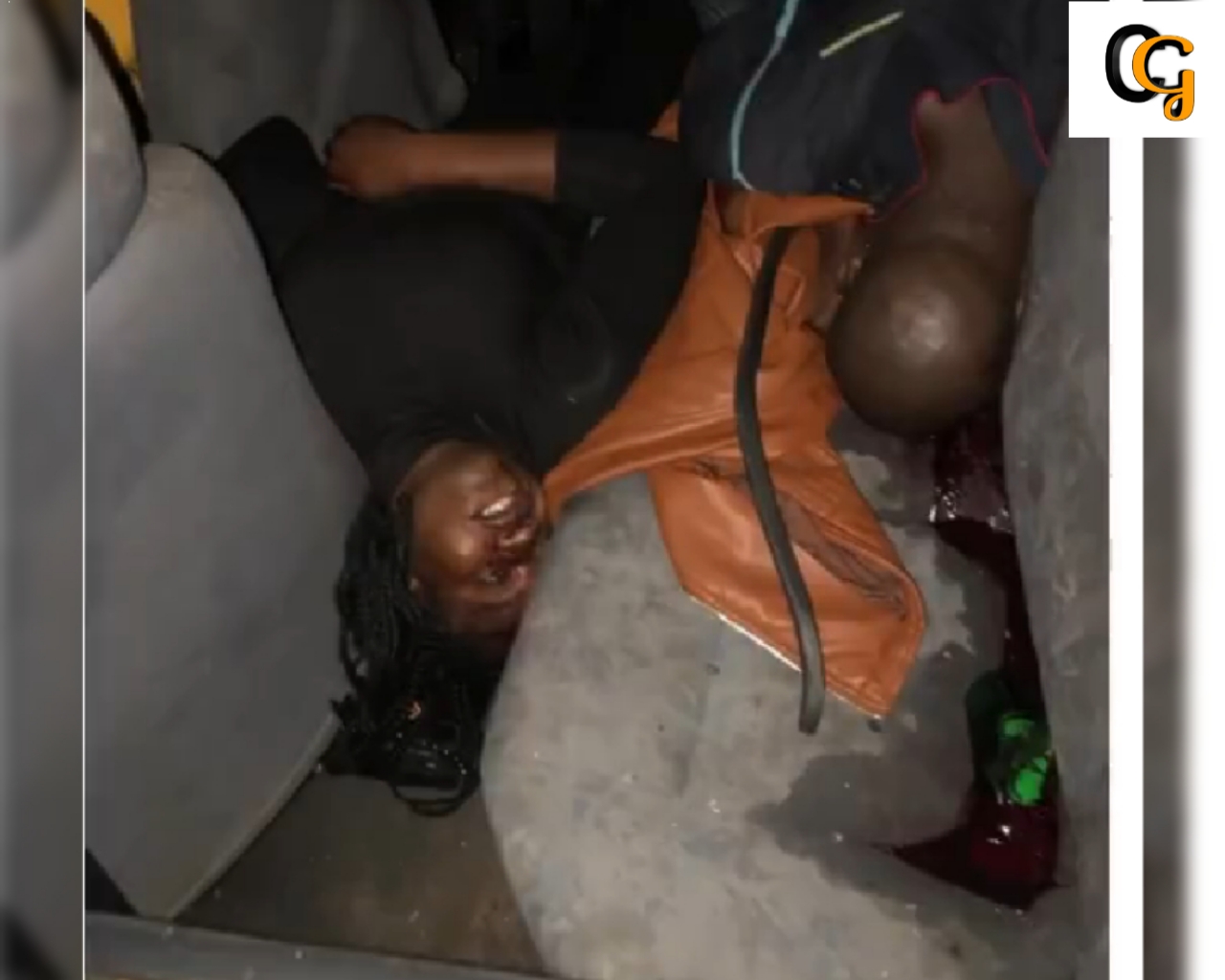 Seven people dead in a car accident and one seriously injured in south Africa.


According to the news it happened in bushbuckridge in South African, the video was released by An instagram user ROBERT JACKSON on instagram.

According to Robert Jackson he said "A fatal accident that claimed 7 lives and one person seriously injured from a head on collision in Bushbuckridge in South African
My there souls rest in Peace.