SHEHU SANI CALLED EFCC CHAIRMAN AND HIS BOYS CULT GANG AS HE REACT OVER MAGU ARREST. 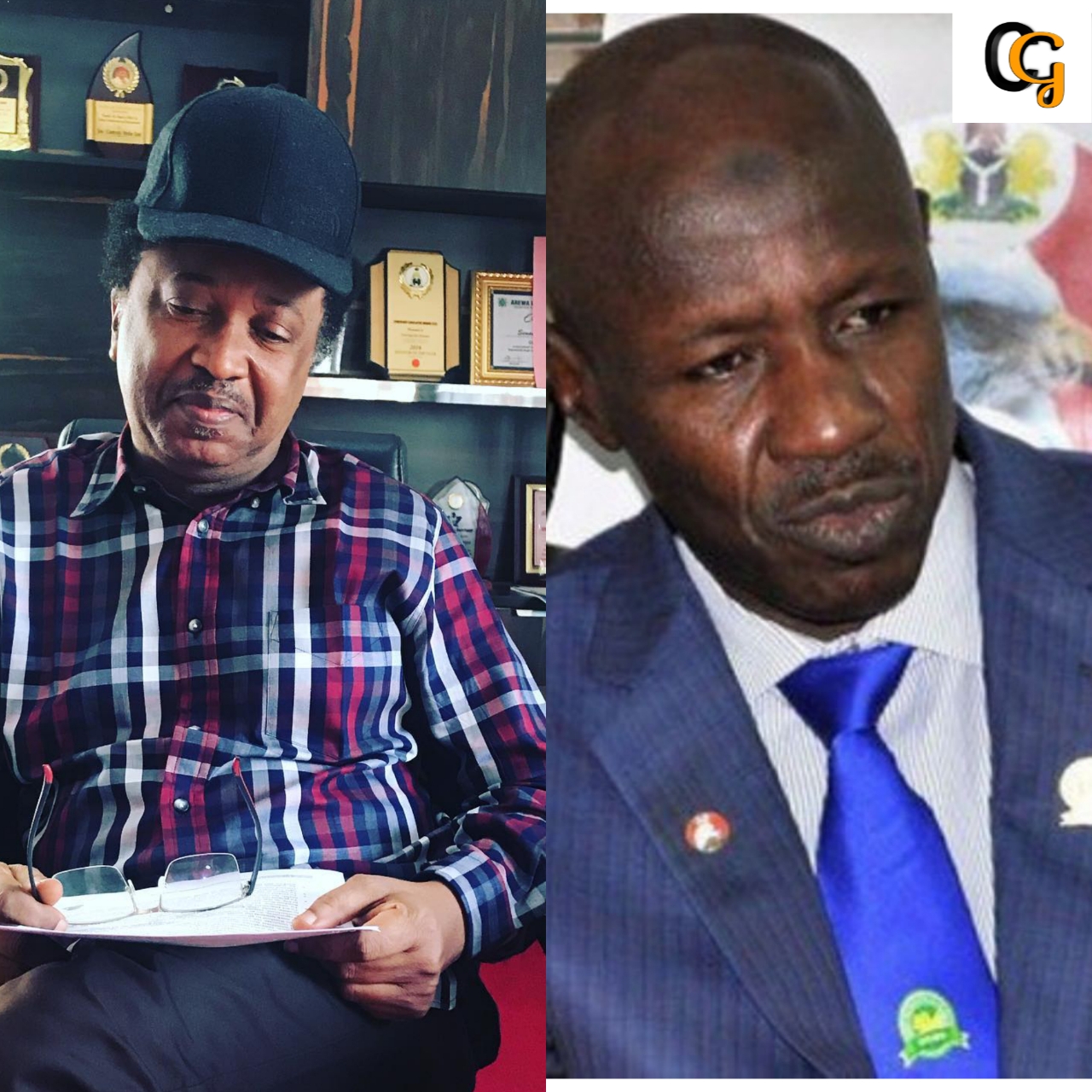 The former senator representing kaduna central  Shehu Sani  called chairman of EFCC  known as Ibrahim Magu and his boys cult gang, as he reacted over his arrest and investigation.

The former senator shared the post on his facebook account, he said that the team of vicious Boys operate exclusively and with impunity only reports directly to their boss and they are all Cult gang.

He wrote: contrary to the facade you see from the outside, the EFCC has been run by an inside cult called. The Magu boys or the Chairman Squad.

They are a select Cream of vicious and cruel officers who operates exclusively and with impunity and only report directly to their boss.

The inside cult in this immigration aspects of the agency engaged in persecution, blackmail frame ups and cruelty.

The cult has been the wheel behind the ordeal of their embattled boss, until  they are rooted out rooted out from the agency also. I believe a lot of reveltions will be coming out from other marginalized and honest officers in the so called anti corruption agency.