THE CEO OF GOKADA STABBED TO DEATH IN NEW YORK. 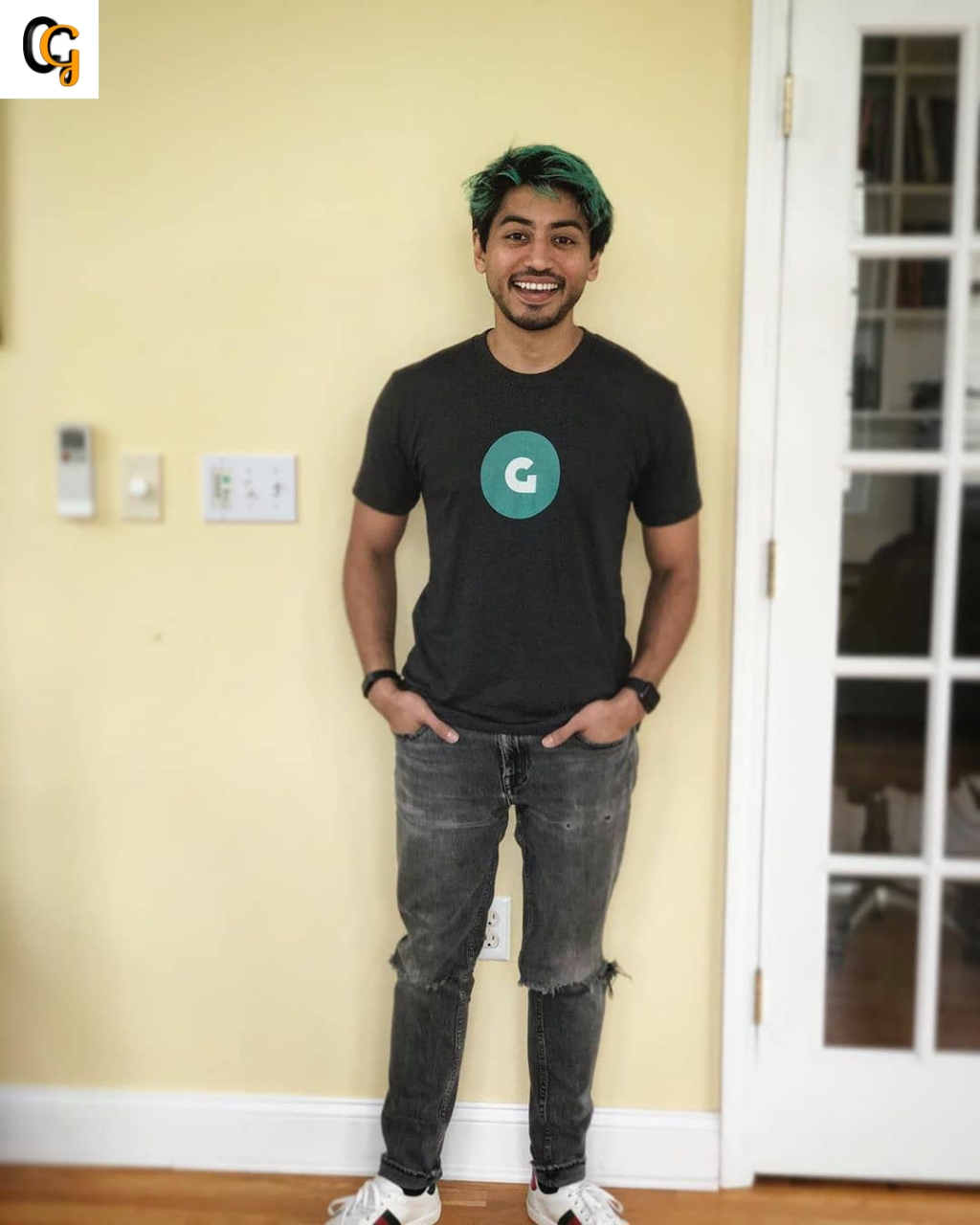 The founder of Gokada known as Fahim Salem found dead with multiple stab wounds on his body in New York city, and was confirmed on Thursday 16 July.

According to the news, an autopsy medical doctor told the CNN on Thursday that Saleh died as a result of Stab wounds to the neck and torso and found his manner of death to be homicide after some medical Examiner.

Before he was hot killed, he was capture in surveillance video getting into an elevator in his apartment building and a man dressed in black was with him in the elevator.

Who police believe is Saleh assailant, in a statement released to confirmed his death,  his family described him as a brilliant and innovative mind .
The family statement::

"The headlines talk about a crime we still cannot fathom, fahim is more than what you are reading. He is so much more, his brilliant and innovative mind took everyone who was a part of his world on a journey and he made sure never to leave anyone behind. This are no words or actions to provide any of us comfort except the capture of the person who exhibited nothing short of evil upon our loved one".