THE EFCC CHAIRMAN GOT ARRESTED BY DSS OVER MONEY ROBBERY. 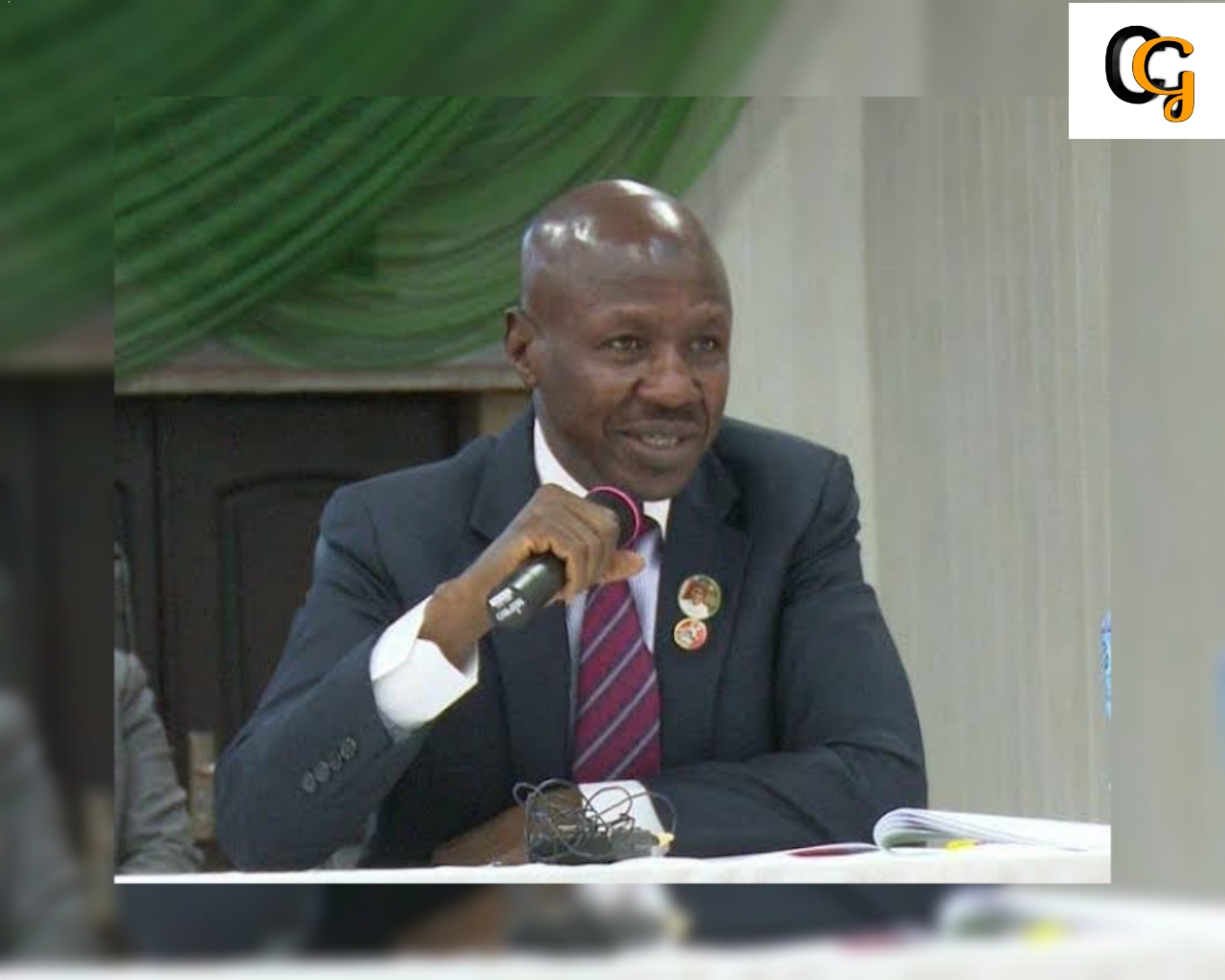 The chairman of Economic and Financial Crimes Commission ( EFCC) known as Ibrahim Magu got arrested by (DSS) Department of State Service for money Embezzlement.

According to the reports, Magu who was arrested on Monday 6th July is been undergoing some interogation with DSS in headquarters in Aso Rock.

Mr Magu was arrested over some allegation he was diverting some of the money funds recovered from suspected looters by the commission.

It was learned that the Security  details to Magu put up a stiff resistance during the arrest of their principle. Abubakar Malami the Attorney General of federation(AGF) wrote a letter to Mr president Buhari demanding to removel Magu.

On the letter Malami  accused Magu of corruption from diversion of recovered loot to insuborddination and misconduct.