THE NIGERIAN POLICE HAS DENIED DELAYING SEYITAN AFTER SHE ACCUSED D'BANJ FOR RAPE. 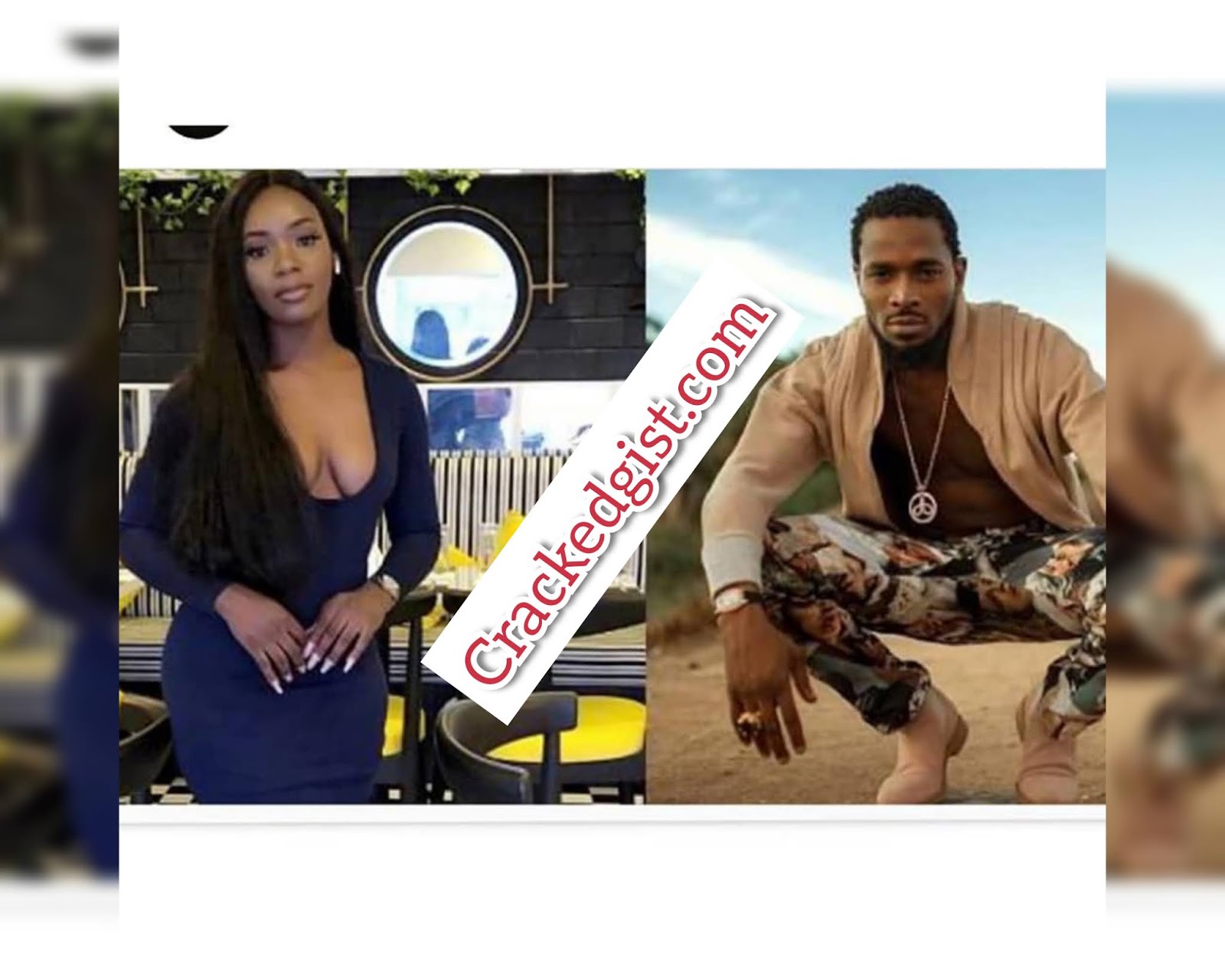 Nigerian police has denied delaying  Seyitan after she made a statement that she was rape by Nigerian singer known as D'banj.

According to the reports from police source who was interview by Vanguard said that D'banj reported on three separate occasions at FCID for interrogation and also stated, but Seyitan  repeatedly hold up to the prompt dispatch of officers by the force CID to lagos on inviting her for written statement on the alleged rape incident.

He also said, insisted that there might be a mix up by the legal representative of Seyitan over Claims of being arrested and delayed by police operatives at Ikeja for 24 hours.

The victim was invited to make a written statement also to be interrogated as it was necessary for her to come forward to make a statement to back up her claim.