TORY LANEZ ARRESTED BY THE POLICE AFTER HE SHOT MEGAN THEE STALLION ON HER FOOT TWICE. 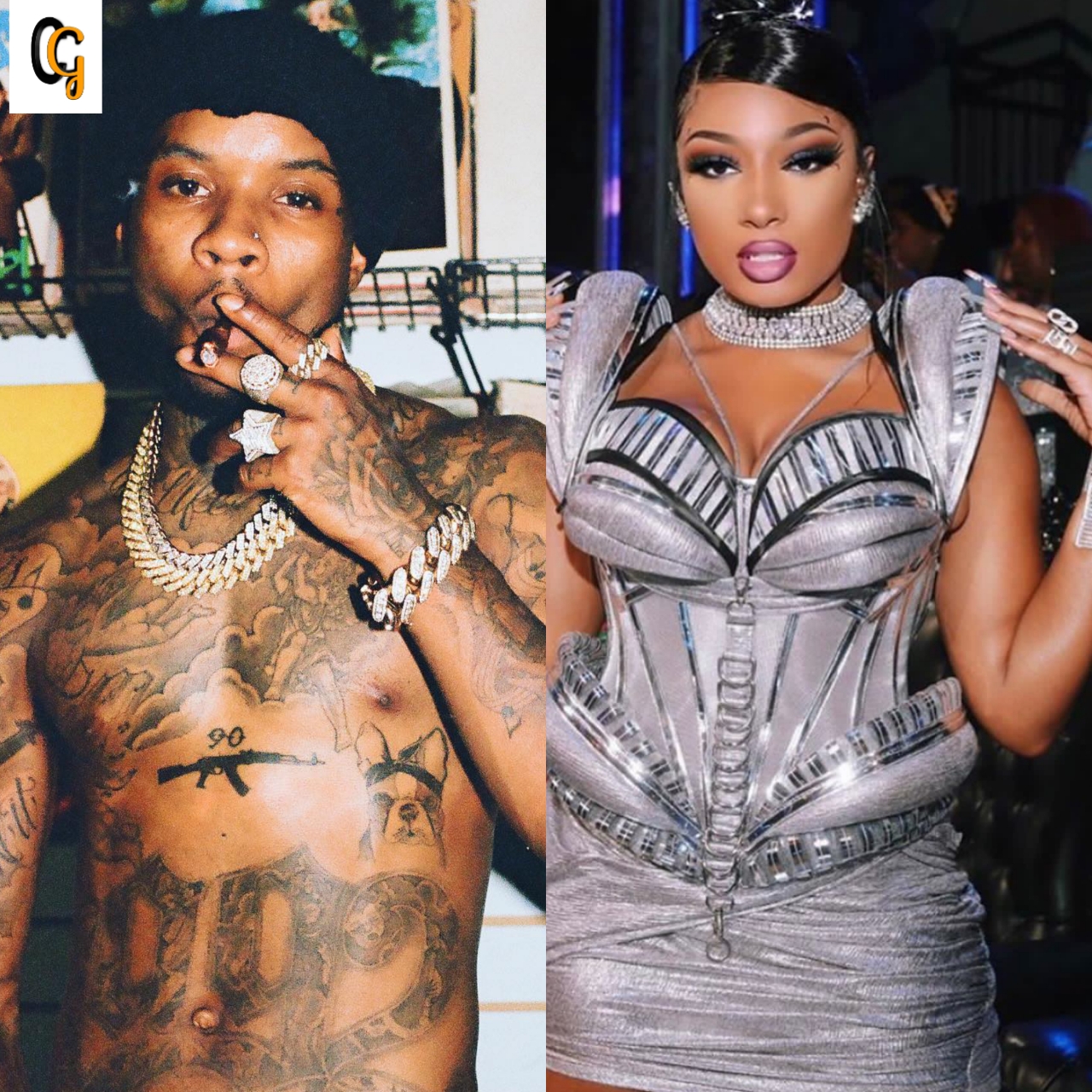 The popular Canadian rapper known as Tory Lanez arrested after he shot Megan Thee Stallion on her feet twice during an argument with she and her friend after a house party in the Hollywood Hills.

The group had an argument  after they left the house party in the early hours of Sunday morning, megan who is 25 years old amd her friend  wanted to leave the chauffeur driven car after the argument with him, said by TMZ.

TMZ also said that Tory lanez opened fire inside his car and shot Megan on her feet twice. With video record from TMZ, Megan was clearly seen leaving bloody footprints as she limps away from the SUV when police pulled them over and instructed them out of the car on Sunday morning.

The police are investigating, and this is a case of man harming and abusing a woman, according to TMZ. A Spokesperson for LAPD said that no video would be released until the case goes to court in order to protect the integrity of the case.

The spokesperson also said, "The detectives are seeking information regarding the shooting involving Daystar peterson, the investigation is still going on. I'm not privilege to what the detective have right now".

An a near by person report that shots were fired in the air from an SUV that later speed off, but when police responded of gunshot in the area  they stopped the SUV. Which was been driven by Tory Lanez with Megan and her best friend (Kelsey Nicole) in the car.

He was arrested by the police for carrying a concealed Weapon, he was later released after posting $35,000 bail and will be charge to court on Oct 13. Megan released a statement that she suffered gunshot wounds and was rushed to the hospital where she undergo a surgery that lead to cut her foot due to broken grass in the car.