TWO NOTORIOUS KIDNAPPER WAS ARRESTED BY TROOPS IN BENUE,(PHOTOS). 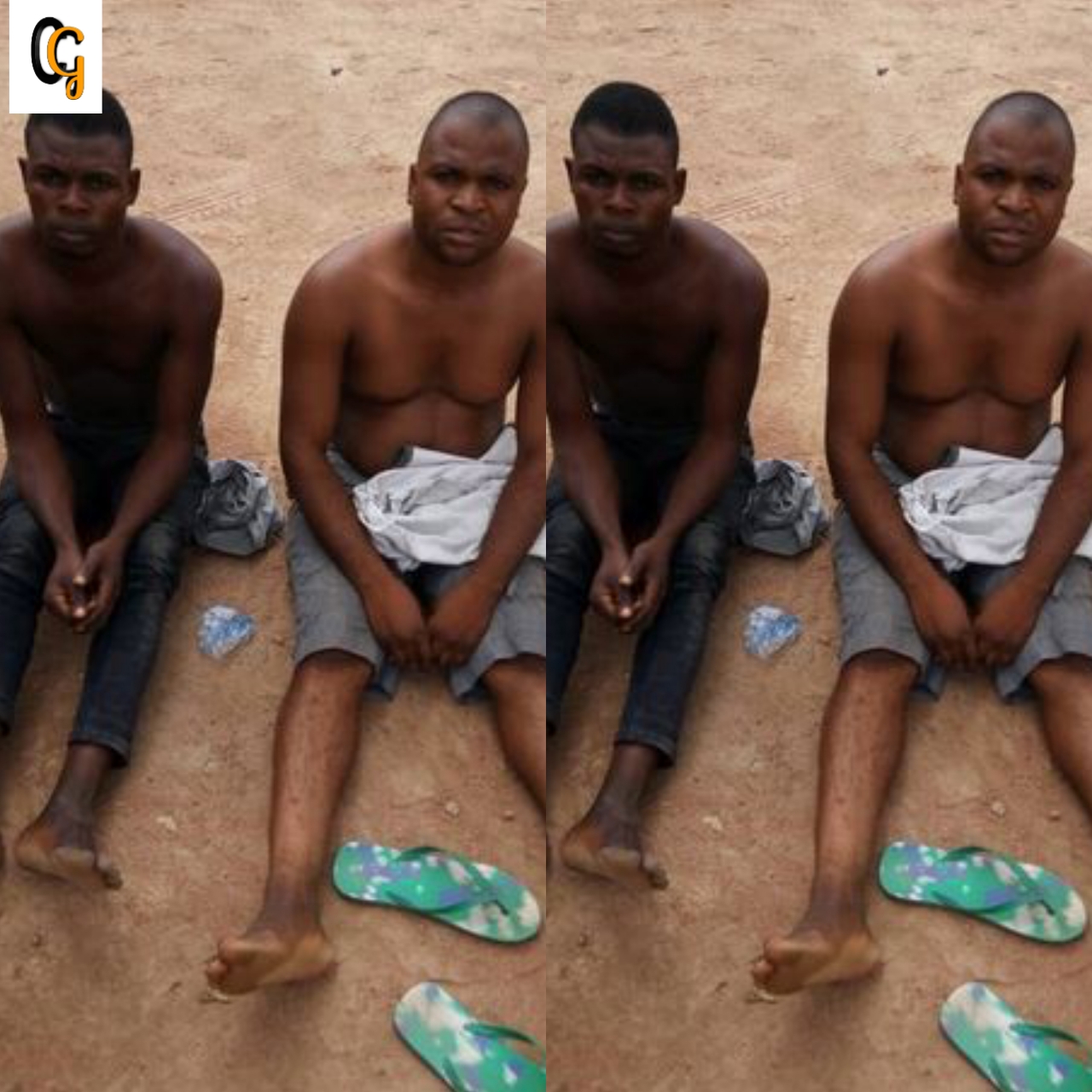 The leaders of one notorious kidnapper known as Zwa Ikyegh got killed by Troops and arrested two of his member in  Tomayin Village in Logo LGA Benue state.

According to the news, Major Gen, John Enenche who is the Coordinator defender media Operations releases a statement on Friday said, that the Troops rescued 32 victims whom have been hid Captivity for  some months. 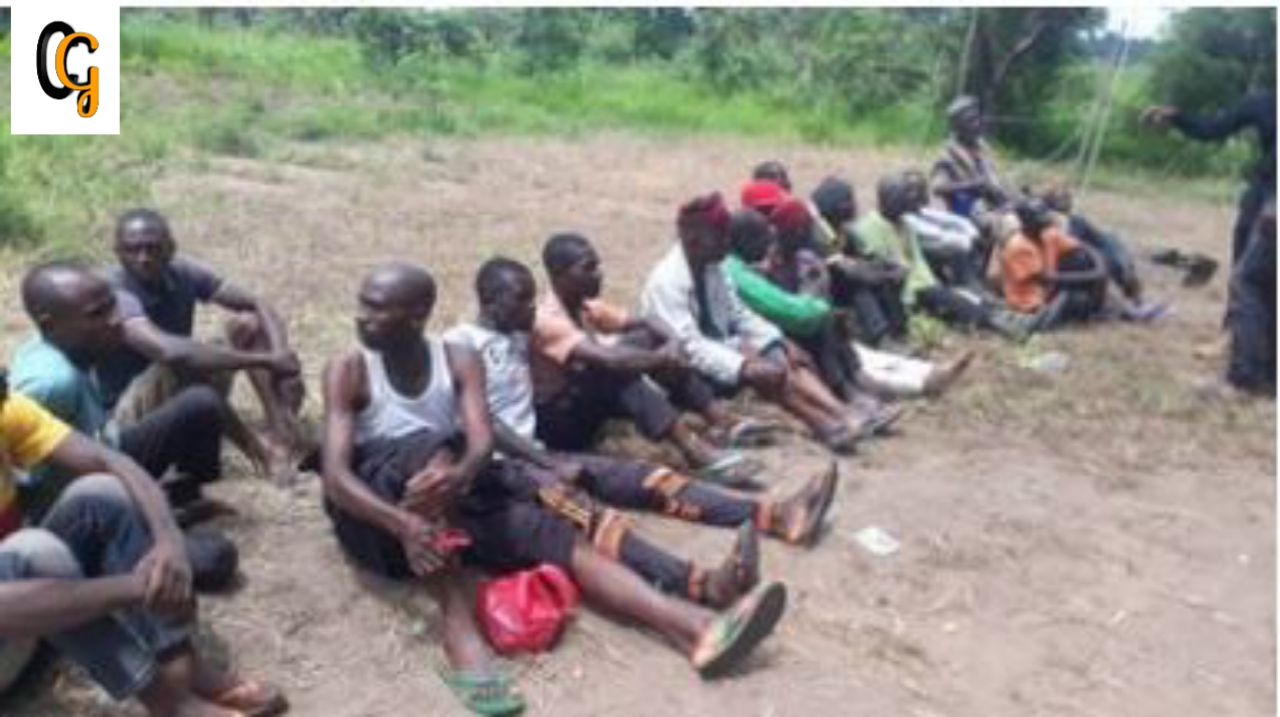 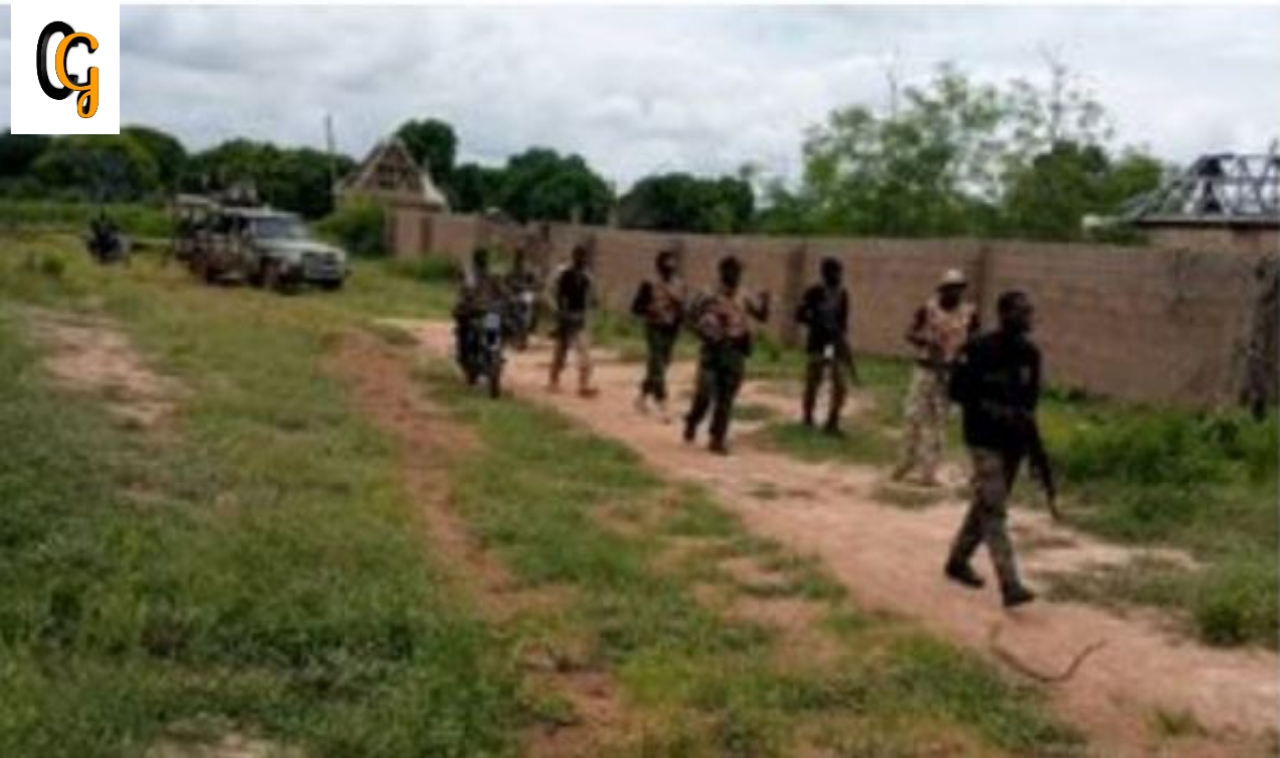 He also said that the operation was executed on Thursday and other kidnappers escaped with wounds of gunshot,

Troops of operation WHIRL STROKE recorded tremendous Successes against kidnap kingpins, "following credible intelligence on the activities of a notorious kidnap syndicate operating in the general area of igbom village in Nenzev ward of Logo LGA.

Troops of Sector 2 and 4 m, on 16 July carried out a raid operation on a suspected kidnappers den location at Tomayin Village.The gallery Troops responded with superior fire forcing the armed bandits to flee in disarray into the bushes.

The determined troops engaged the criminal elements in hot pursuit, leading to the killing of one zwa Lkyegh identified as the ring leader and others escaped with various degrees of gunshots wounds.