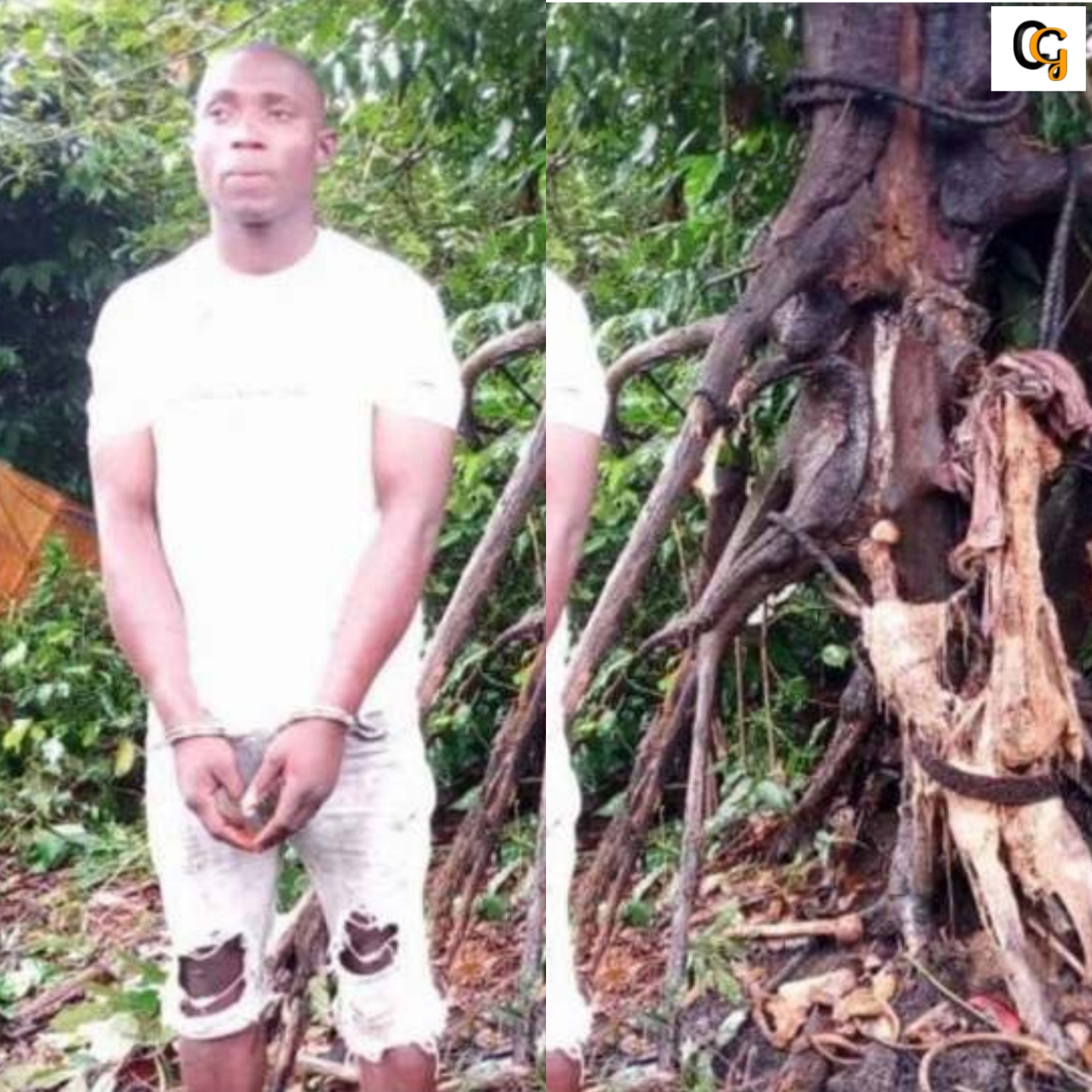 According to the reports, the Rivers state police Spokeperson known as Nnamdi Omoni stated the kidnappers( Osundu Uchendu who is 24 years old and Amebulem Amos who is 23 years old) has confessed to their crime on how they kidnapped the victim on Friday May 15 2020 at Woji Port Harcourt and was paid a ransom of N1m.

And was recovered by the operatives of the Anti-kidnapping Unit of the state police command, a vehicles belongs to the Victim Ereba Dinabari was also recovered too.

Operatives of the Anti-kidnapping Unit arrested the suspects while doing a follow up on the kidnap of one Ereba Gospel Dinabri, who was kidnapped on May 15 at Woji in Port Harcourt and a ransom of N1m was also paid to them.

The Commander of Anti-kidnapping Unit on Tuesday been July 14 2020 led operatives to storm Alesa in the Element LGA where two Suspects was arrested Osundu Uchendu and Amebulem Amos who are 25 and 23 years old.

Their confession led the operatives to a forest at Alesa in the Eleme LGA where the Victims decomposing body was found tired on a tree, the suspects confessed to have carried out several kidnappings work around Woji Abuloma Peter Odili Road and Eleme Communities.