WATCH THIS: A NEWBORN BABY BORN HOLDING HIS MOTHER INTRAUTERINE DEVICE ON HIS HAND,(PHOTOS). 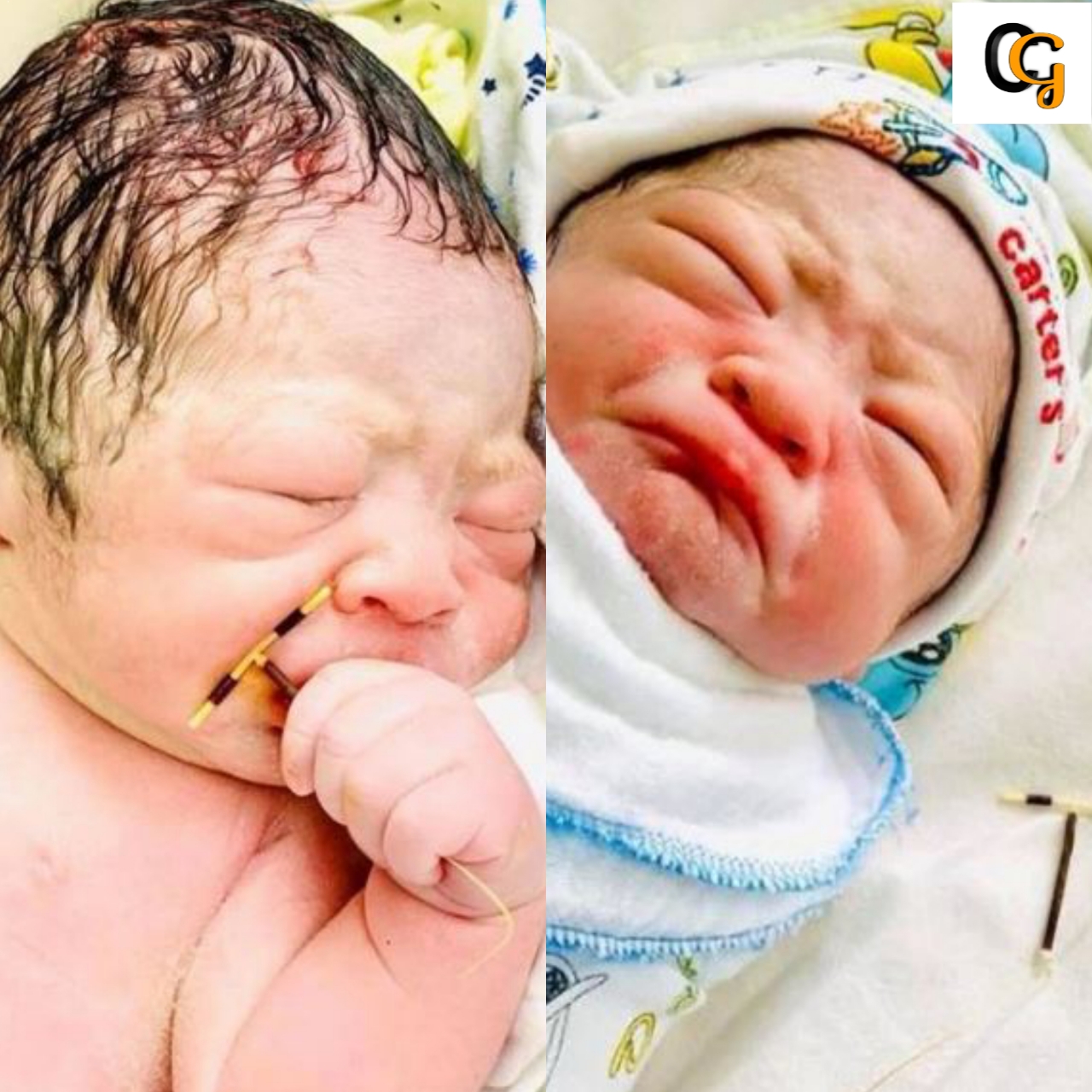 A newborn baby born holding his mother's contraceptive coil on his hand, that will prevent her from getting pregnant.

According to the news, this happen at  Hai Phong International Hospital, in the city of Hai phong in Northern Part of Vietnam as the baby was born holding his mother yellow and black contraceptive coil on his hand. Dr Obstetrician Tran Viet Phuong said as he was interview by local media "after delivery, i thought him holding the device was interesting, then i took a photos. But i never thought this will receive so much attention.

Dr Phuong said the coil is supposed to stop sperm fertilising a woman's eggs and can work by either releasing copper or hormones after being inserted into a woman's uterus. 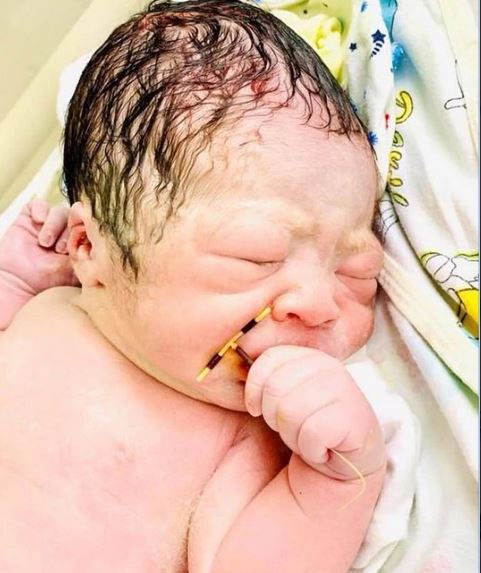 His mother who is 34years old said she had the coil inserted two years earlier but it did not work because she later discovered she was pregnant.

The Doctor also said that baby may have been moved from its original position becoming an ineffective from of contraception and allowing the mother to become pregnant.

It was currently reported that the baby was healthy born with 7lbs weight and they were under observation in the hospital after the birth, the mother has already had two children before this.