WATCH THIS, ORJI UZOR KALU RECEIVED A MASSIVE WELCOME FROM HIS STATE AS HE RETURNED FROM PRISON,(PHOTOS). 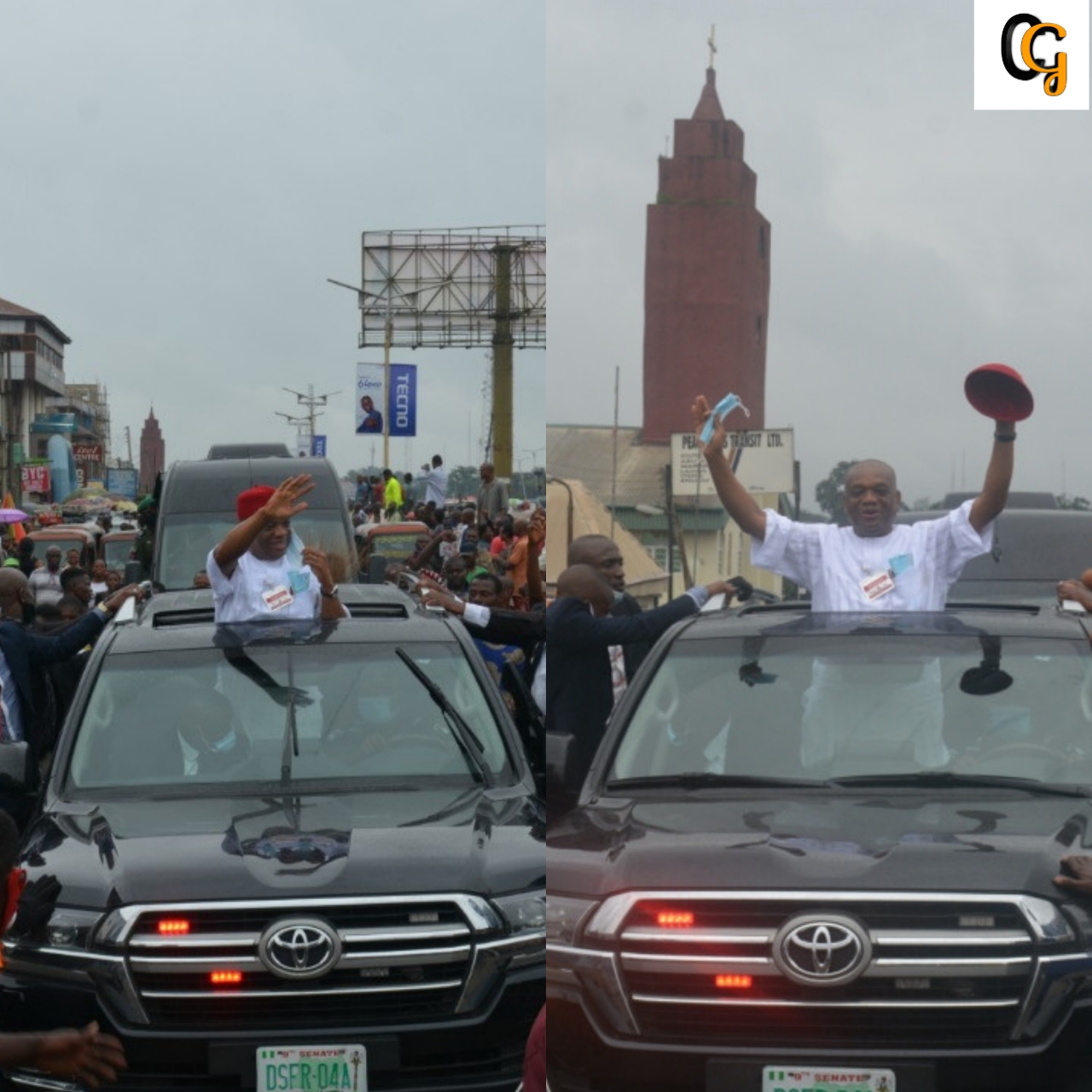 Nigerian senator Orji Uzor Kalu received a massive welcome from his state, as he returned from prison after he was convicted for N7.1bn fraud money alongside with his firm slok Nigeria limited.

According to the news, he was sentenced to 12 years in prison in December 2019 as he was convicted for a fraud money alongside his Firm, slok Nigeria limited and with Ugo Udeogu who is the former Director of Finance during his tenure.

On May 8 2020 the supreme court nullified Orji and Udeogo conviction on grounds that the presiding judge, justice Mohammed Idris lacked the jurisdiction to have presided over their case. 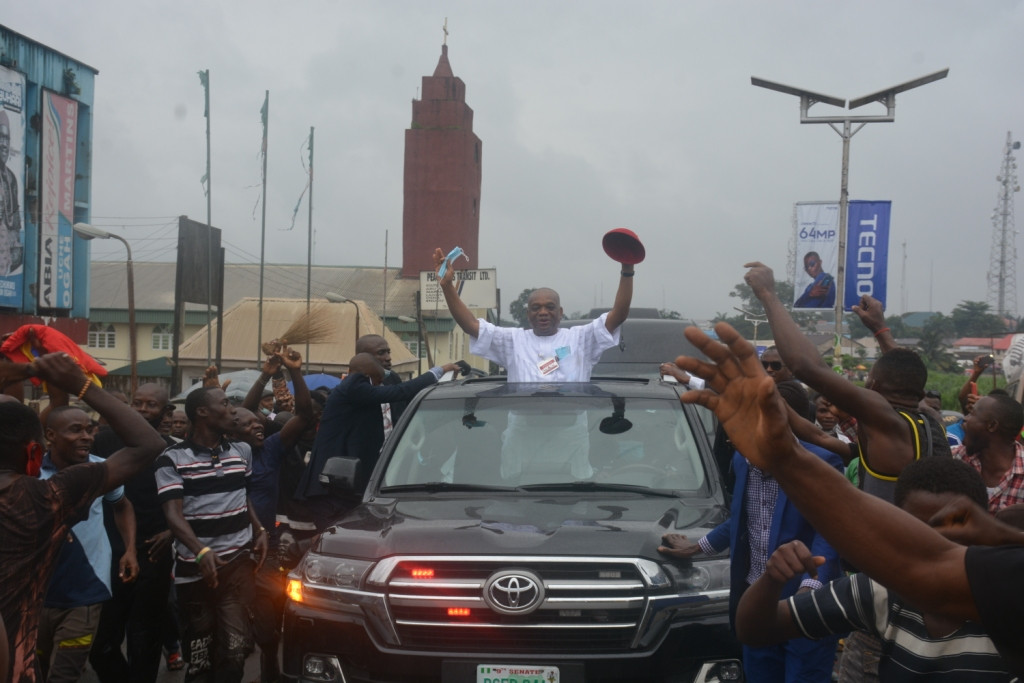 He got release from prison on July 3 and made a truimphant return to his state on Monday July 27 . 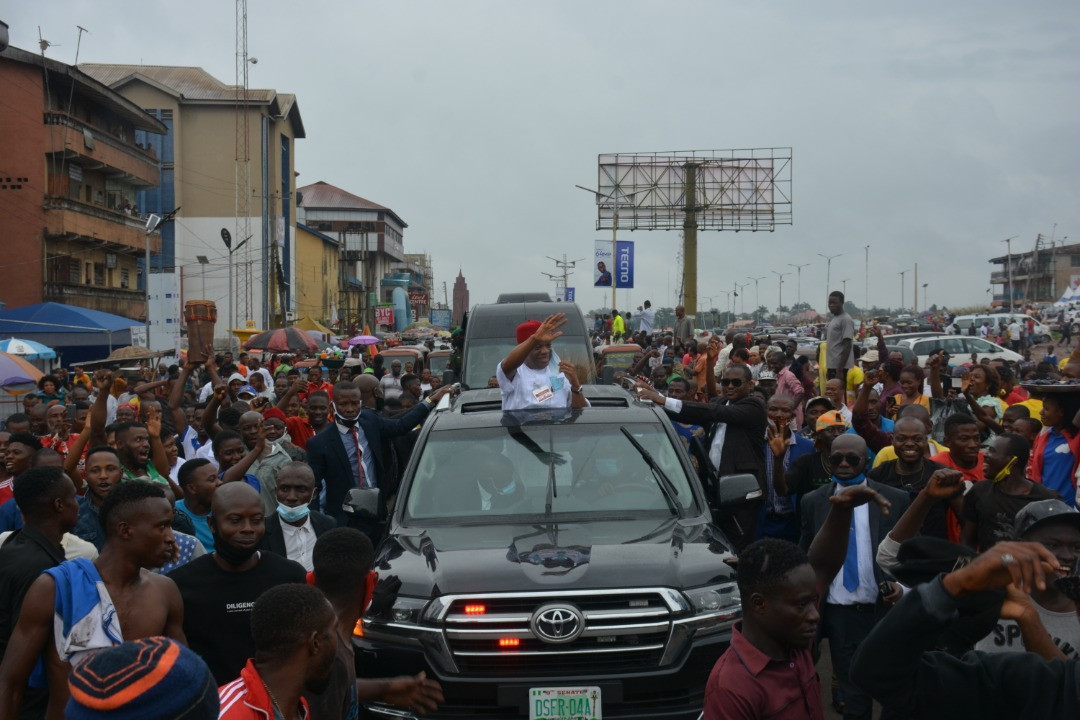 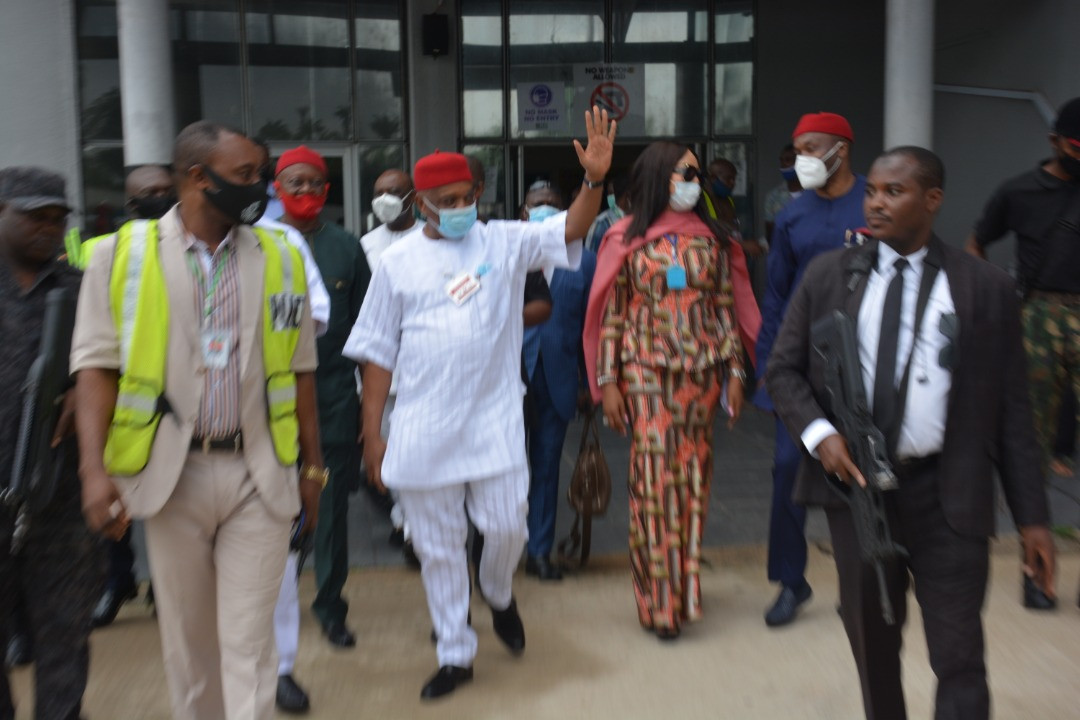 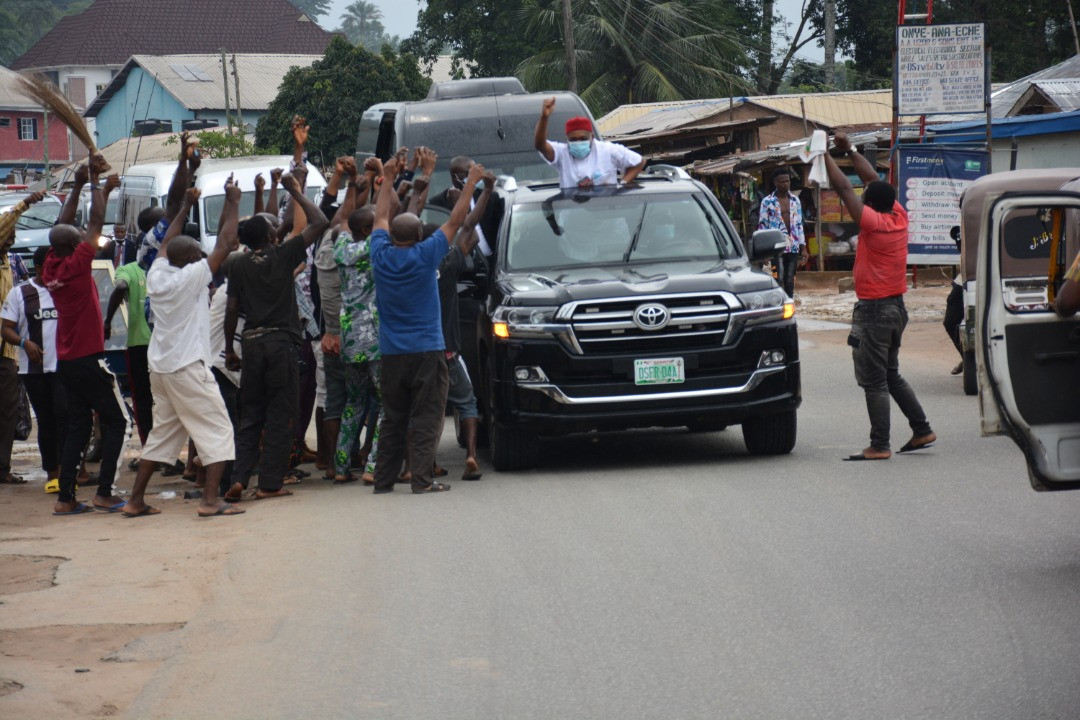