WATCH THIS:17 YEARS OLD BOY WAS ARRESTED AFTER USING HIS FATHER'S PHONE THREATEN TO KIDNAP A 75 YEARS OLD MAN IN ABIA STATE,(PHOTOS). 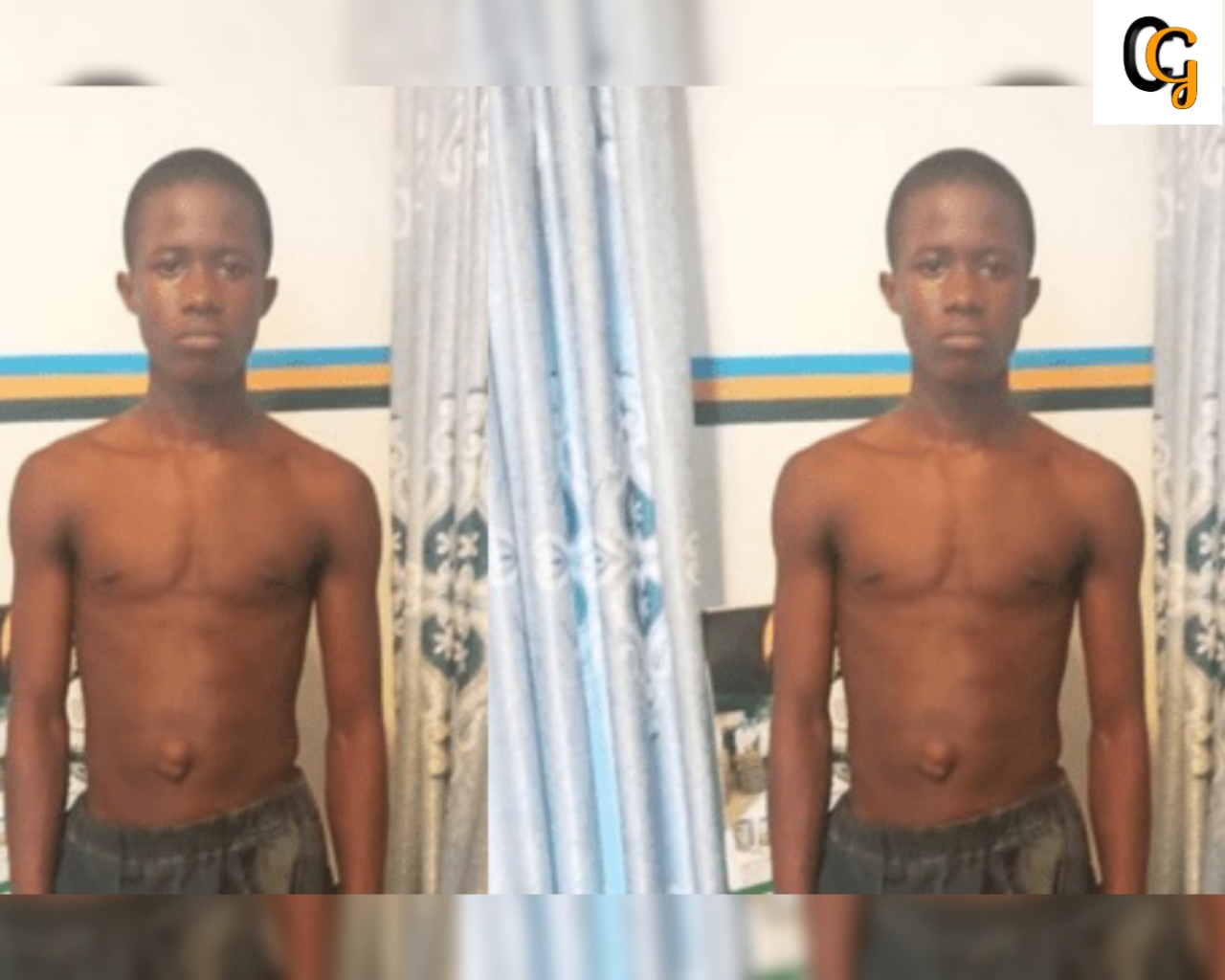 17 years old boy identified as Jessy Enogwe was arrested after threaten to kidnap a 75 years years old man with his Father's phone in Abia state.

According to the news, the incident happened in Egbede Osisioma Ngwa LGA of Abia state on July 21 2020. As 17 years old boy used his Father's phone to send a threaten massage to a 75 years old man in their community, "asking him to bring him N50,000 to  a certain location or risk being kidnapped and paying the sum of N2m.

It was notified that Sars operatives of the threat before fleeing the village out of fear, Enogwe was Subsequently arrested after the report was made.