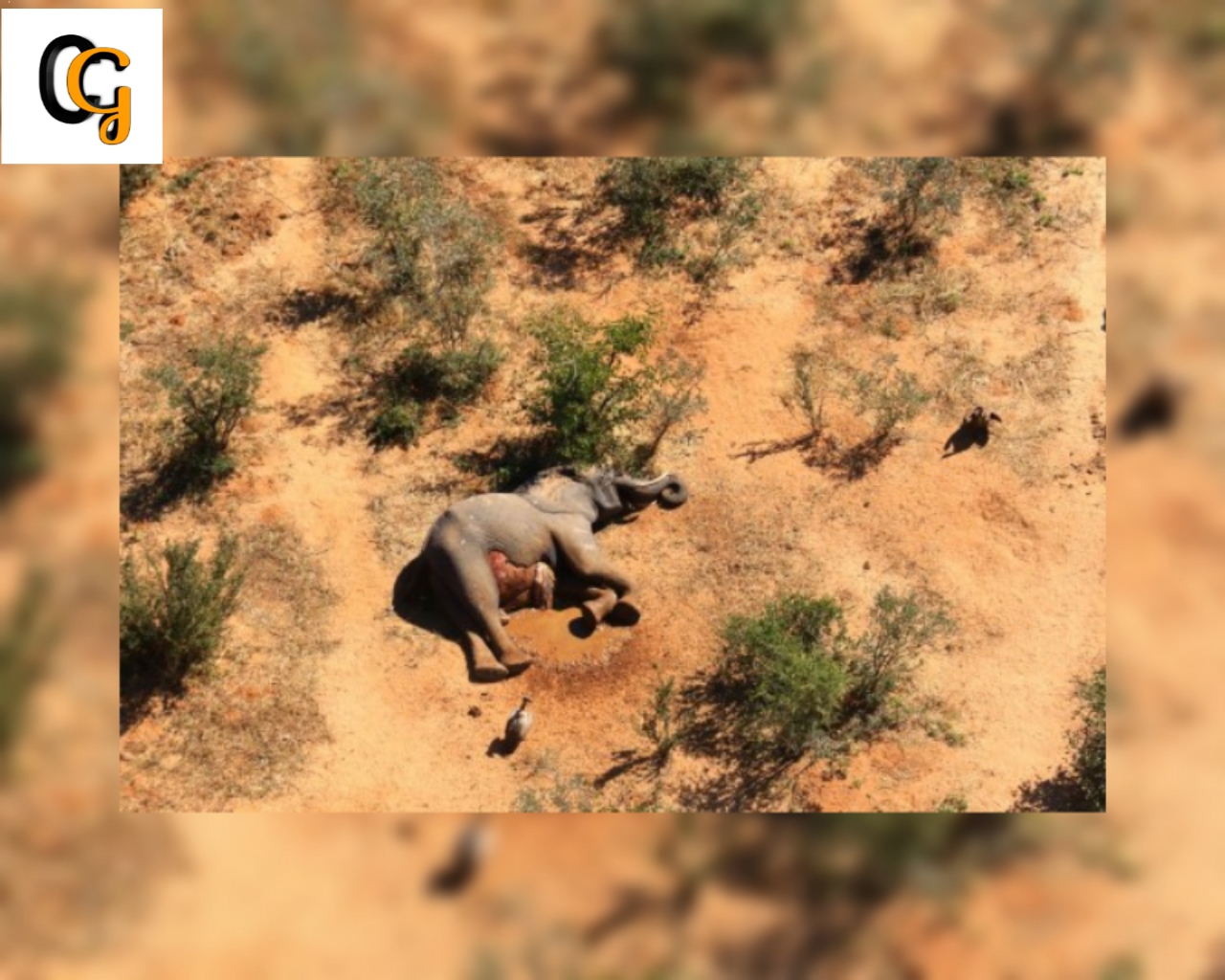 Thousands of elephants die over coronavirus in a mysteriously way in Botswana in a matter of a weeks .

According to the reports, thousands of thousands has died since the beginning of may in the Okavango Delta, now the Botswanas government has not yet tested the animals bodies for traces of poison, but are suspecting the cause of the died is coronavirus. 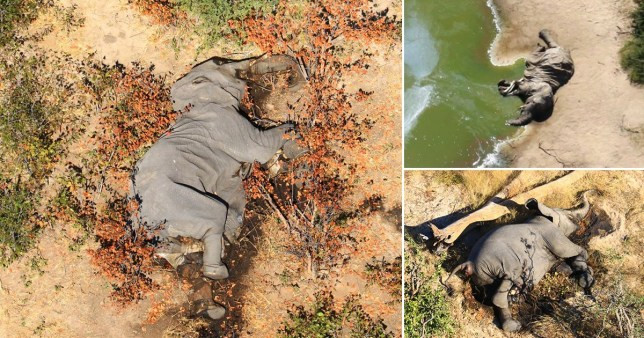 But anthrax initially considered the most likely cause has been ruled out, the tusks on the carcasses were found intact  suggesting ivory poaching was not the cause of death.

Anthrax is a naturally occuring poison found in the soil in parts of Botswana and has been known to occasionally after wildlife.

Now the authorities said it not the cause the Director of conservation at UK-based National park Rescue.

Dr Niall McCann told the Guardian saying: A mass die off on a level that hasn't been seen in a very long time, outside of drought i don't know of a die off that been this significant.when we have got a mass  die of elephants near human habitation at a time when wildlife disease is very much at the forefront of everyone minds. 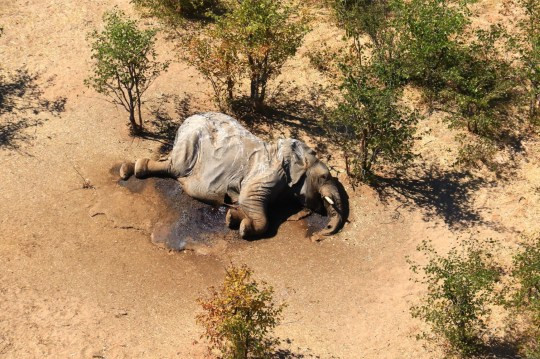 It seems extraordinal that the government has not sent the sample to a reputable lab, if you look at the carcasses some of them have fallen straight on their face. Indicate they died very quickly others are obviously dying more slowly like the ones that are wandering around so its very difficult to say what this toxin.

People that are living in the area had reported seeing the elephants walking in circles, thinking that have been a neurologically impaired either pathogen or a poison.

There are in fear that more elephants will die in the coming weeks with local reporting some looking  wick ,   the Botswana is home to a third of elephants living in Africa.

The country department of wildlife issued a press release in may regarding the mysterious deaths.

And said " so far verterinary officers have ruled out possibility of poaching because all carcasses of the elephants were found intact, In the regard the public is cautioned against the consumption of meat of such dead animals as that may be detrimental to health.