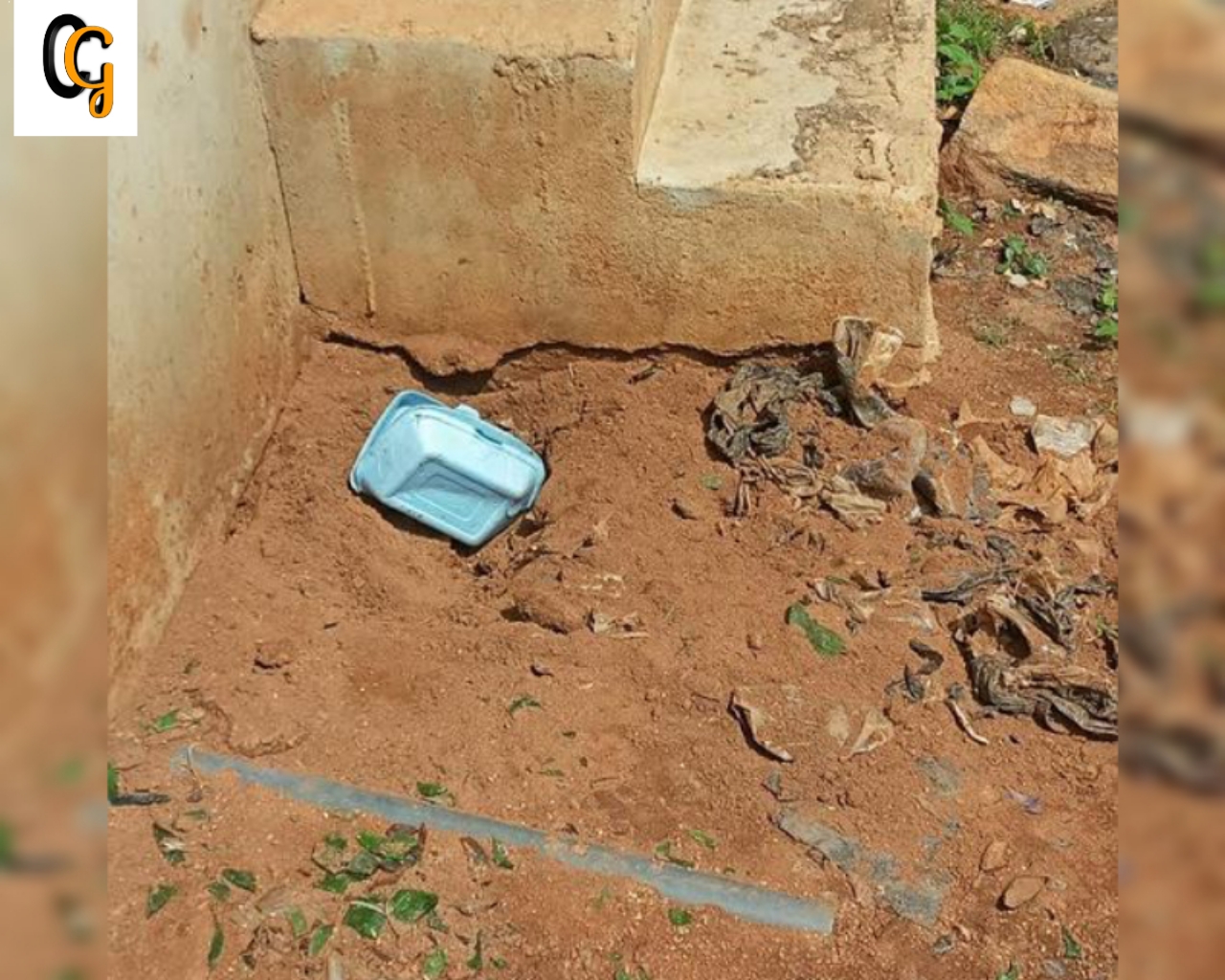 According to the sun news, the investigation revealed that they lives close to the hotel. Facility checked in Friday night after they paid N2,000 accommodation fee to have some party.

Some of her neighbors said that the woman was well known though they could not ascertain the age of the pregnancy, but with the pressure of the family she decide to carried out the baby.

A source from the hotel said," Hauwa is a well known pregnant woman in the area, she came around yesterday to book for accommodation, but no one  knew she had bad thing in mind to do. And we don't known if she gave the birth before buried it or maybe someone helps her.

In the morning someone of the hotels customer known as Bello Abdulmumin  saw her and her sister digging the spot where they buried the baby. But after they finished digging it, they dropped something inside the pit and covered it with sand.


I try to get someone's attention to it and we tried to check what's they put inside there, When we saw blood i asked the other guy to leave the spot and that was how we inform the police who came and arrest them.

He also said, he know them very well, because they lived around the area.

When they took the baby to a nearest hospital for examination and they find out that the baby is already died.