16 LEBANESE OFFICIALS HAS BEEN DETAINED OVER THE CAUSE OF THE EXPLOSION. 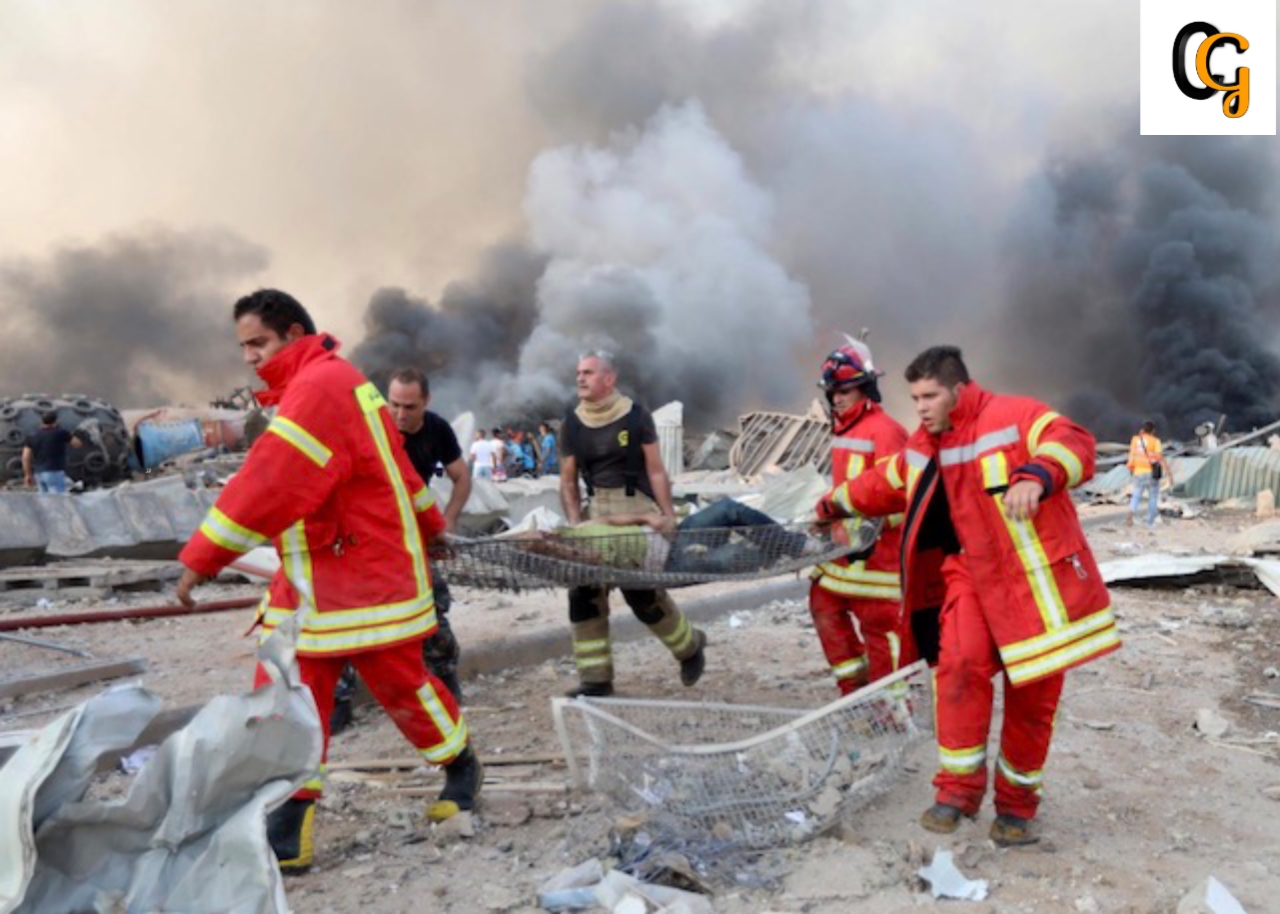 The Beirut judge has detained the director of Lebanese customs and the port director over the investigation after a nasty blast which killed 154 people and injured 4,000 people.

According to the lebanese National news agency 16 people were already detained in connection with the blast, the health ministry said many are still missing.

Badri Daher who is the Lebanese customs , his predecessor , Shafik Merhi and the port director Hassan Kuraitim will detained as long as the investigation is still going on. Rescue workers have struggle to remove large chunks of debris in the search for survivors and victims.

The lebanese Red cross believes there are still 100 people missing most of whom working at the port.

"We are doin our best as we hope to find people alive and trapped, but all we  have found so far are unrecognisable remains.


Some DPA photographer who managed to enter the area  described the scene as "catastrophic",  for the most part nothing s left to see of beirut port.


Hundreds of damaged cars, containers and buildings were flattened by the nasty explosion, Georgia Pfieiderer a media officer from the German technical relief organization told DPA that the damage is immense.


The buildings are all in ruins, Cranes and bulldozers on Friday were attempting to move away large pieces of debris from the hanger that is believed to have house the 2,750 tons of ammonium nitrate that blew up on Tuesday.

The dangers materials had been stored there for years, A Health Minister official said the toll could rise further as many of those injured were intensive care. Some 5,000 people were injured in the explosion.


The blast forced more than 250, 000 out of their damaged homes, angry residents including relatives of people who are still missing at the port stood at the site shooting.

"The blast took place on Tuesday and they are still working slowly, if people were alive and trapped under the rubble they are dead by now" .

"President Micheal Aoun vowed that the government would find out what caused the blast and that, the investigation will include direct officials".


He  also pointed out that the incident could have been caused by negligence or external interfernce by a missile or bomb, Bahaa Hariri brother of former prime minister Saad Hariri pointed an accusing finger at the Iran-backed Lebanese Hezbollah movement.