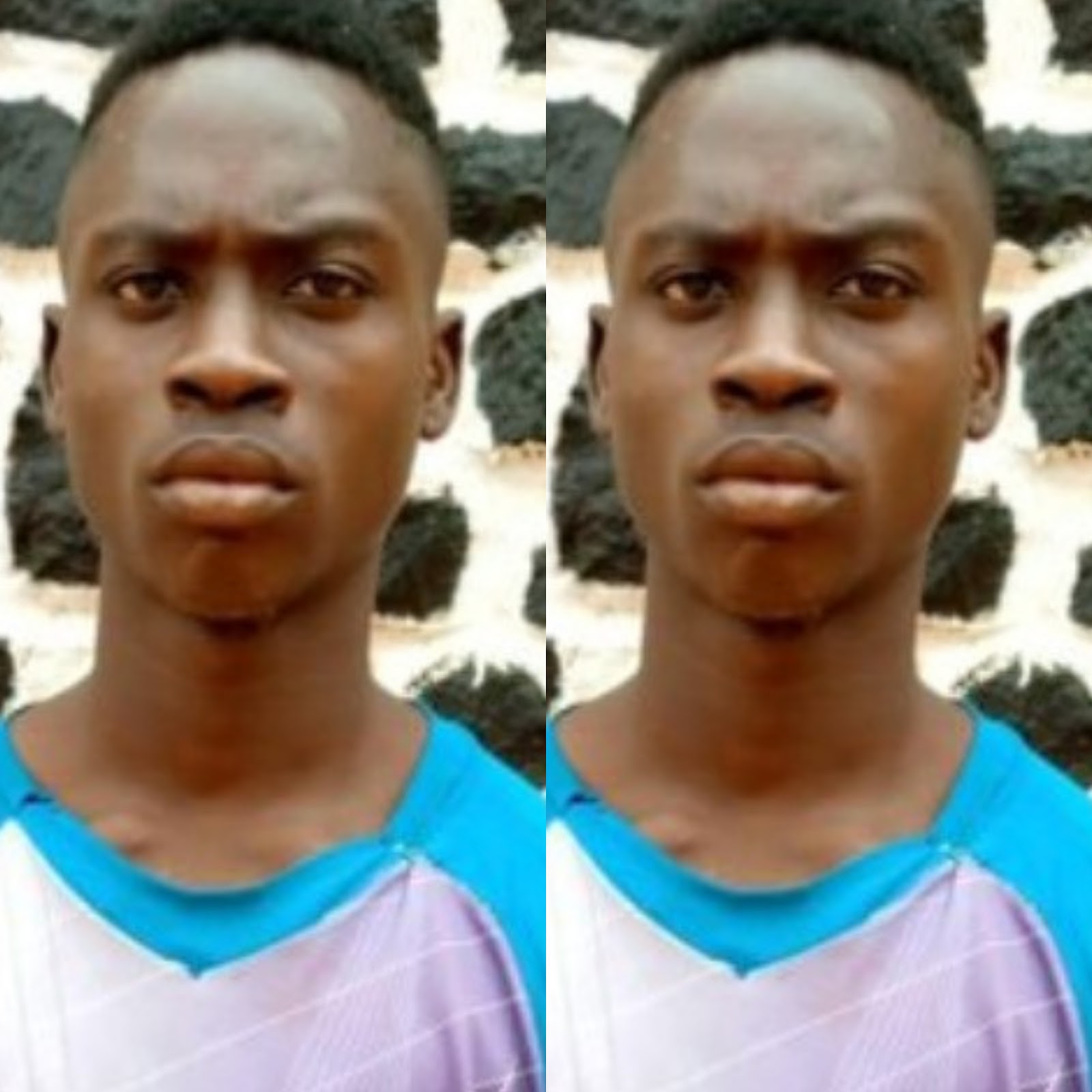 According to the Anambra state police Command spokesperson known as Sp Haruna Mohammed said the 21 year old was arrested by the police detectives in B division Awka that the suspect voluntarily confessed to committing the crime and blamed his crime on peer group influences.

Haruna  mohammed said "the scene of the crime was visited by the police detectives and the two victims are boys were taken to the hospital for medical check".

He also said that the state commissioner of police has ordered the transfer of the case to the state criminal investigations department(CID) for proper investigations and the suspect will be charged to court to face the law.