27 KIDNAPPERS HAVE BEEN ARRESTED FOR KILLING PEOPLE IN NASARAWA. 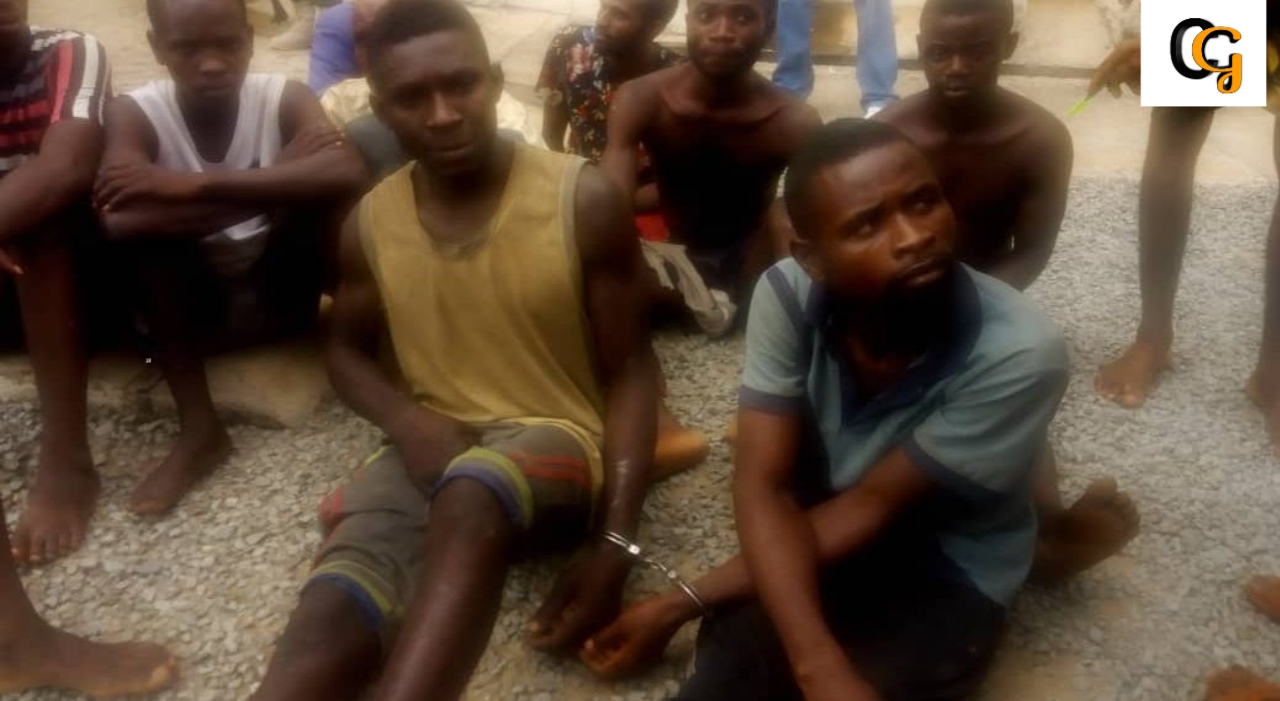 Nasarawa state police has arrested 27 suspected kidnappers and armed-robbers for killing people in Nasawara.
According to the news, the suspects were arrested in different locations in the state, they are suspected killers of the village head in Odu Community in Amon Obere local Government Area in Nasarawa.
They were Arrested at a drinking joint in Nasarawa town where they were having fun and also confessed for  kidnapping some commuters  in Loko Village, who was traveling from Otukpo in Benue state to Abuja.
And some suspects where also linked to the murder of superintendent of the Nigerian Immigration Service (NIS) known as Salisu Usman Maku  and his Sister Known as Sa'datu Usman Maku Gudi in Akwanga Local Government Area.
The killer of Joseph Masin who is  the state Chairman of the Christian Association of Nigerian (CAN) were also paraded before newsmen, some of criminal martials were recoverd from them like Seven Firearms and several rounds of live ammunition as well as a vehicle.
Read the statement from the Commissioner of police in the state:

"The command wants to assert unequivocally that the security of lives and property of every law abiding citizen remains its priority and will not shy away from this constitutional duty, in the light of this we want to reassure the public of our avowed commitment to the realisation of this objective, the police also want to appreciate members of the public traditional rulers and other security agencies for their support and cooperation.