3 BOYS ARRESTED FOR GANG-RAPING 13 YEARS OLD GIRL AND DROWNED HER TO DEATH IN KATSINA. 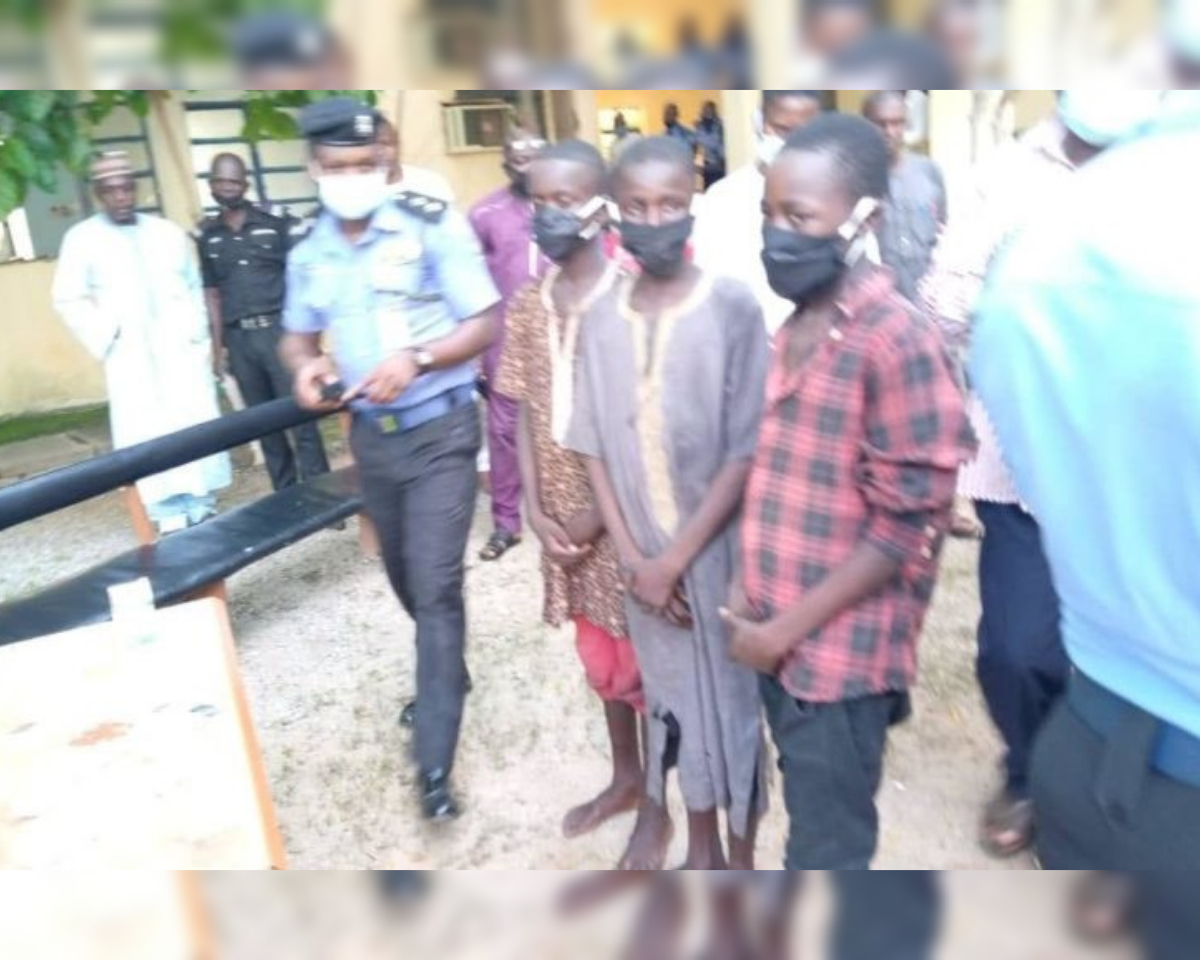 The Katsina state police command has arrested three boys for gang-raping 13 years old girl and drowned her to death.
According to the news, Sp Gambo Isah who is the spokesperson of the state police exposed the news to the newsmen said the suspects are aged between  15 and 16.
Sp Gambo said that after raping her, they threw her into a nearby pond and  she was drowned, the victim's body was later discovered and taken to Danmusa Hospital where she was confirmed dead.
READ HIS STATEMENT:

On Friday been 14th August around 3:45pm, based on the tip off. The command succeeded in arresting the trio, all from Danmusa town. They Allegedly conspired attacked and gang raped a 13 years old girl from Dutsen-Dadi village in Danmusa local Government Area in the farmland on August 14 2020. The suspects are Mubarak Lawan 16, Anam Ibrahim, 15 and Aliyu Mika 15 all from Danmusa local government.