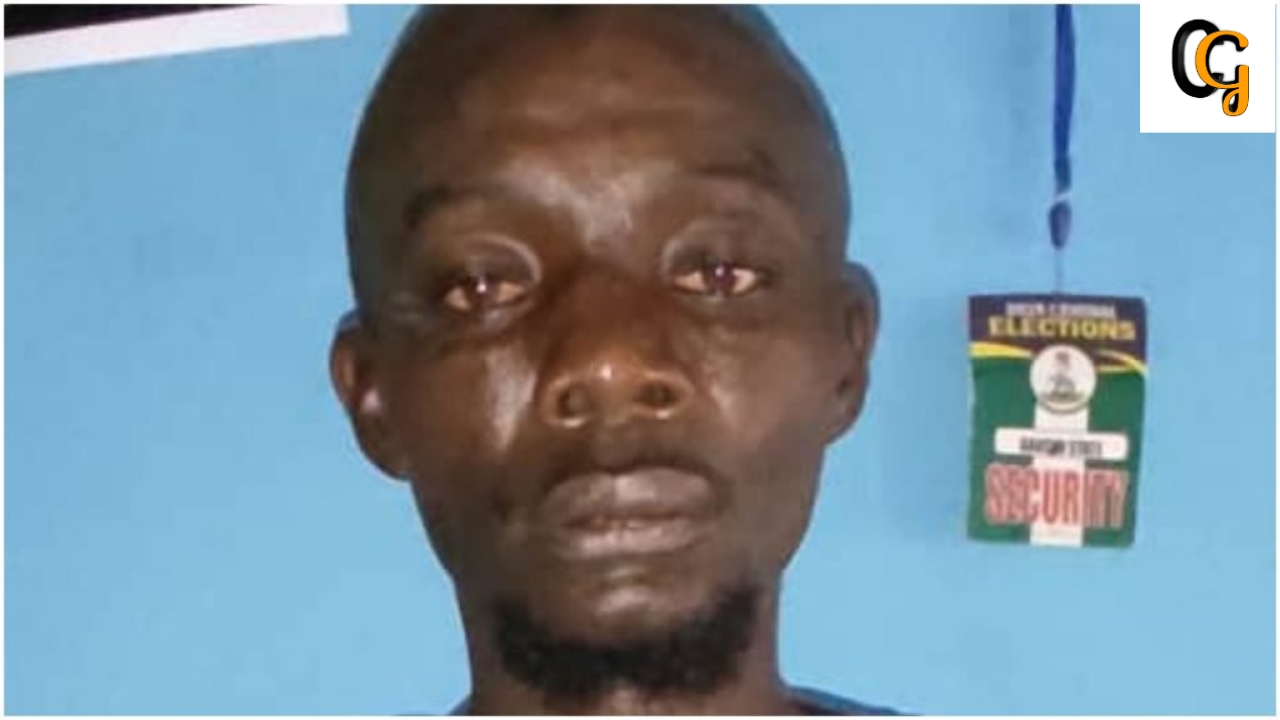 Man identified as Adeshina Abdulazizi who is 34 years old has been arrested by the Bauchi state police commander for raping 3 years old girl.


According to the news, the Igbo quarter in Bauchi metropolis reported to Bauchi police Public Relations Officer(PPRO)  on 2nd od August after Adeshina Abdulazizi lured 3 years old girl into his room.

The suspect confessed to the crime and also admitted of raping  her 4 times according to the Bauchi Police Public Relations officer Anmed Mohammed Wakili.

On the 2nd of August about 0800hrs the suspect (Abdulazizi) lured the victim into his room situated at Igbo Quarters, Bauchi amd forcefully had unlawful carnal knowledge of  her, against her consent. Hence the information received and he was arrested immediately, the suspect confessed to the crime and stated that he has raped her not less than four times.