40 YEARS OLD MAN RAPED HIS 15 YEARS OLD DAUGHTER CLAIMING HE WANTS TO CHECK IF SHE IS STILL A VIRGIN IN LAGOS STATE. 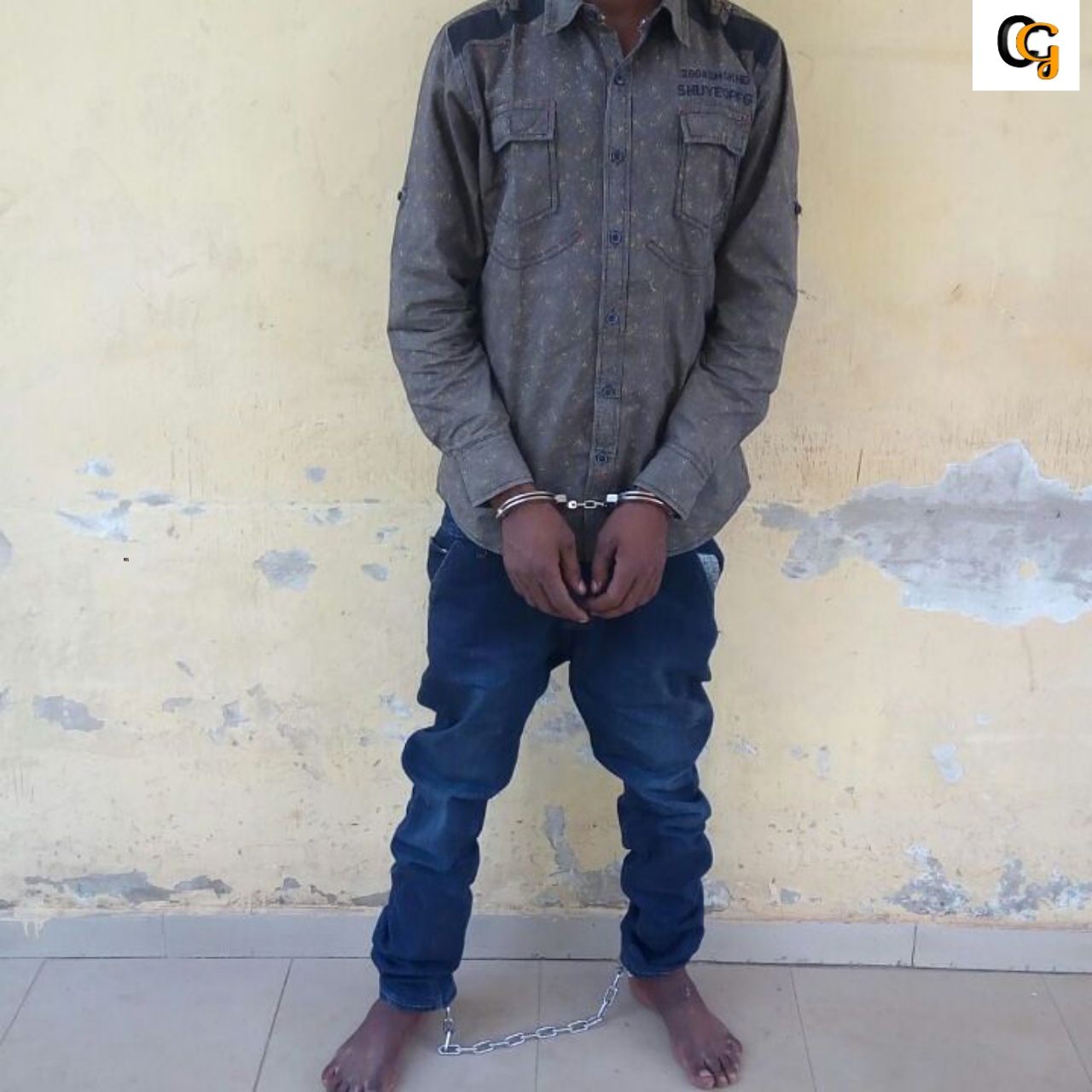 40 years old man identified as Gbenga Taiwo  has been arrested by the lagos state police for rapping his 15 years old daughter claiming he wants to check if she is still a virgin.
Taiwo who lived with his 15 years old daughter in a rented apartment at Baruwa, Ipaja area in Lagos state started taking advantage of his daughter when she was 13 years old.
Ebenezer Omejalile who is the co-ordinator of a child rights group, Advocates for children and Vulnerable persons Network who has been following up with the case told City Round that the victim got tried of the rapping and reported to her landlord who cautioned her father but he refused.
READ HIS STATEMENT:

The girl said she had been constantly raped by her father since when she was 13 years old, he is about 40 years old and a retired electricity worker. Before the intervention of the girl maternal uncle, Mr Alagba the girl got tired of the wickedness of her father and informed their landlord who confronted the father to stop the evil act and he let him know the consequence of his action. But the suspect turned a deaf ear to it and kept doing it to the extent that whenever he was on night duty, he went to the office with girl to keep having her to his satisfaction. The man Claimed that he saw some pictures in his  daughter's phone and suspected that she was wayward, he said he did not have s*x with her but only used his finger to check if she is a virgin or not.

The spokesperson of the state police command known as Bala Elkana said a test would be Carried out to determine the metal state of the suspect over what the family member said claiming he is mentally unstable and was checked into a private rehanilitation center in Ise Oluwa Hospital in Abeokuta Ogun state in 2018.