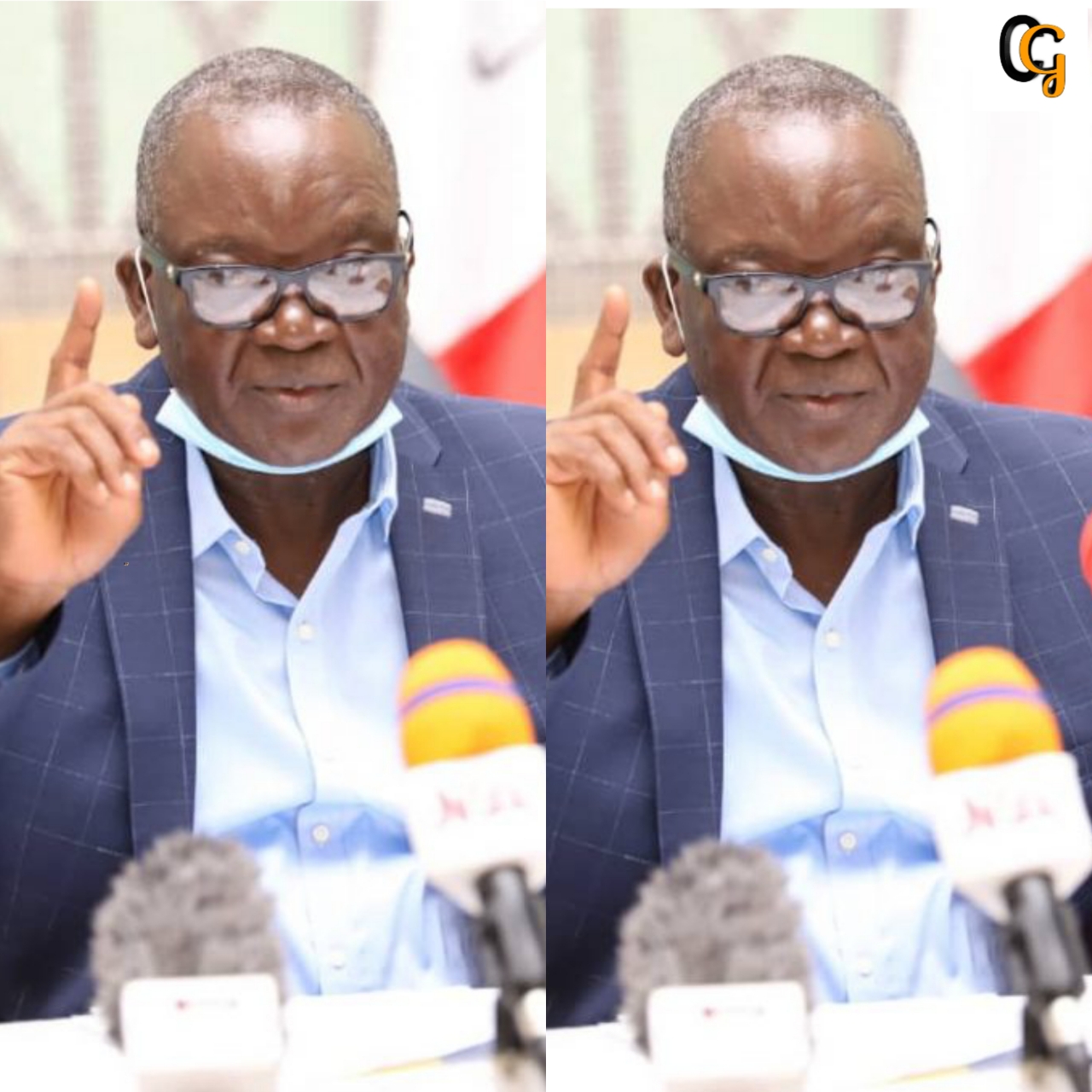 The teaching service board on Benue state discovered 400 ghosts workers and 18 dead people.

According to Frank Kyungun who is the board's executive secretary who exposed this yesterday been  Wednesday 5th of August as he report to Governor Samuel Ortom during the screening exercise with the board.

"The screening uncovered 433 ghost workers on the payroll after verification of 4,473 staff across the three senatorial zones of the state, the screening committee also uncovered 18 dead persons 70 retired staff, 193 redeployed staff among other irregularities on the payroll who were accordingly expunged".

He has constituted a committee to immediately implement the committee recommendation, Dennis ityavyar the state commissioner for education has been appointed to head the committee said by Governor Ortom.