49 YEARS OLD MAN CONFIRMED DEAD AFTER HIS LOVER PULLED OUT HIS PRIVATE PART. 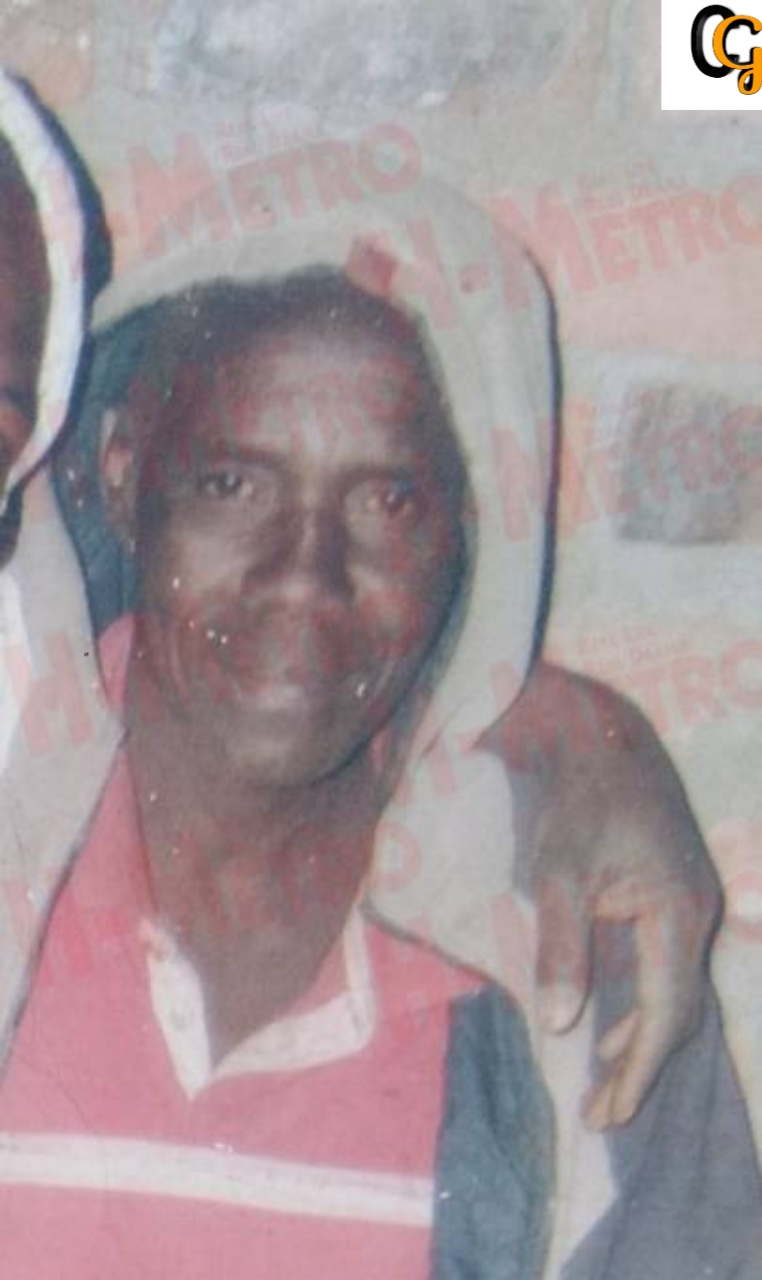 Sad news as 49 years old man identified as Christopher Muchenga died after his lover pulled his private part during fight in Mt Hampden Zimbabwe.
According to the news, Muchenga died after his private part was pulled out while he was being pinned on the ground by his lover Mbuya Ropafadzo.
His family's spokesperson identified as Margaret Kamwaza who said  Christopher decided to have a quality time with Mbuya Ropafadzo after receiving his salary payment, after muchenga died Ropafadzo dragged his lifeless body to the door entrance and called the police.
There after claiming that an unknown man was found dead on her doorstep.
SHE SAID:

We lost a loving brother and circumstances to his death is painful considering that he was Merry making with his lover after receiving money mrant to support the family, he was reported to have received money from a piece job and went to a she been where he hooked up with his lover. They spent the whole night and upon arriving at the lover's house they were reported to have made noise that awakened neighbours and the lover pulled him his private parts and breathed his last.