65 YEARS OLD MAN HAS BEEN ARRESTED WITH TWO OTHERS FOR RAPING 11 YEARS OLD GIRL. 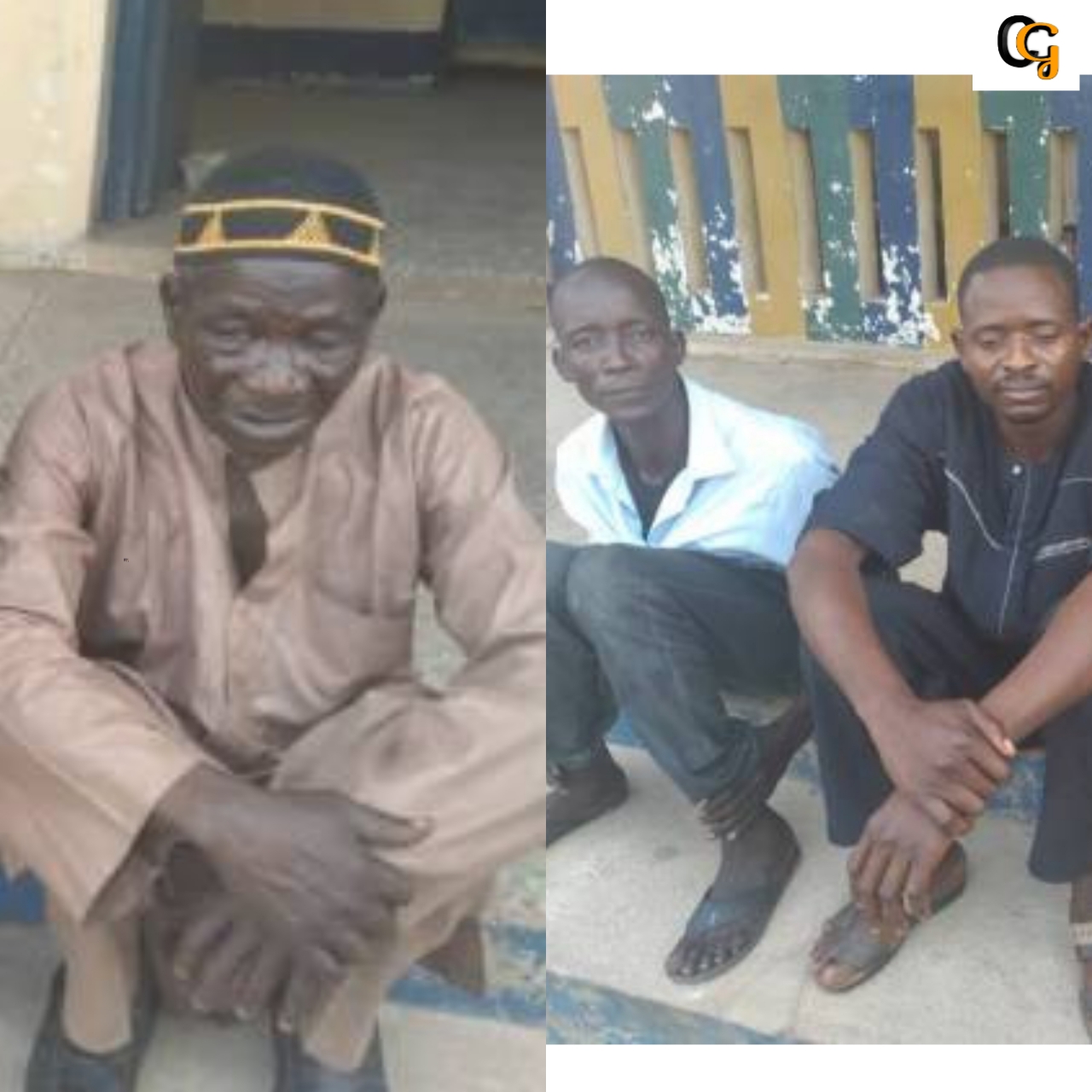 65 years old man identified as Ahmadu Garba  has been arrested with two other by the police in Taraba state for kidnapped and raped 11 years old girl in Taraba state.
According to the state police spokesperson known as DSP David Misal, who made a statement to the newsmen and also gave the names of the two other suspects (Abubakar Bala who is 37 years old and  Suleiman Ahmadu).
He said Garba was reported to have kidnapped the victim and kept her in his house for three months while they were raping her repeatedly, he also said Garba also used the victim for commercial s*x work.
Besides abusing her for the past three months, Garba has fantasized collecting money to allow others having s*x with her, now three suspects have confessed to their crime and would be charged to court.