A MILITARY OFFICER SHOT DEAD DURING AN ATTACK ON A COMMERCIAL BUS IN ENUGU, (PHOTOS). 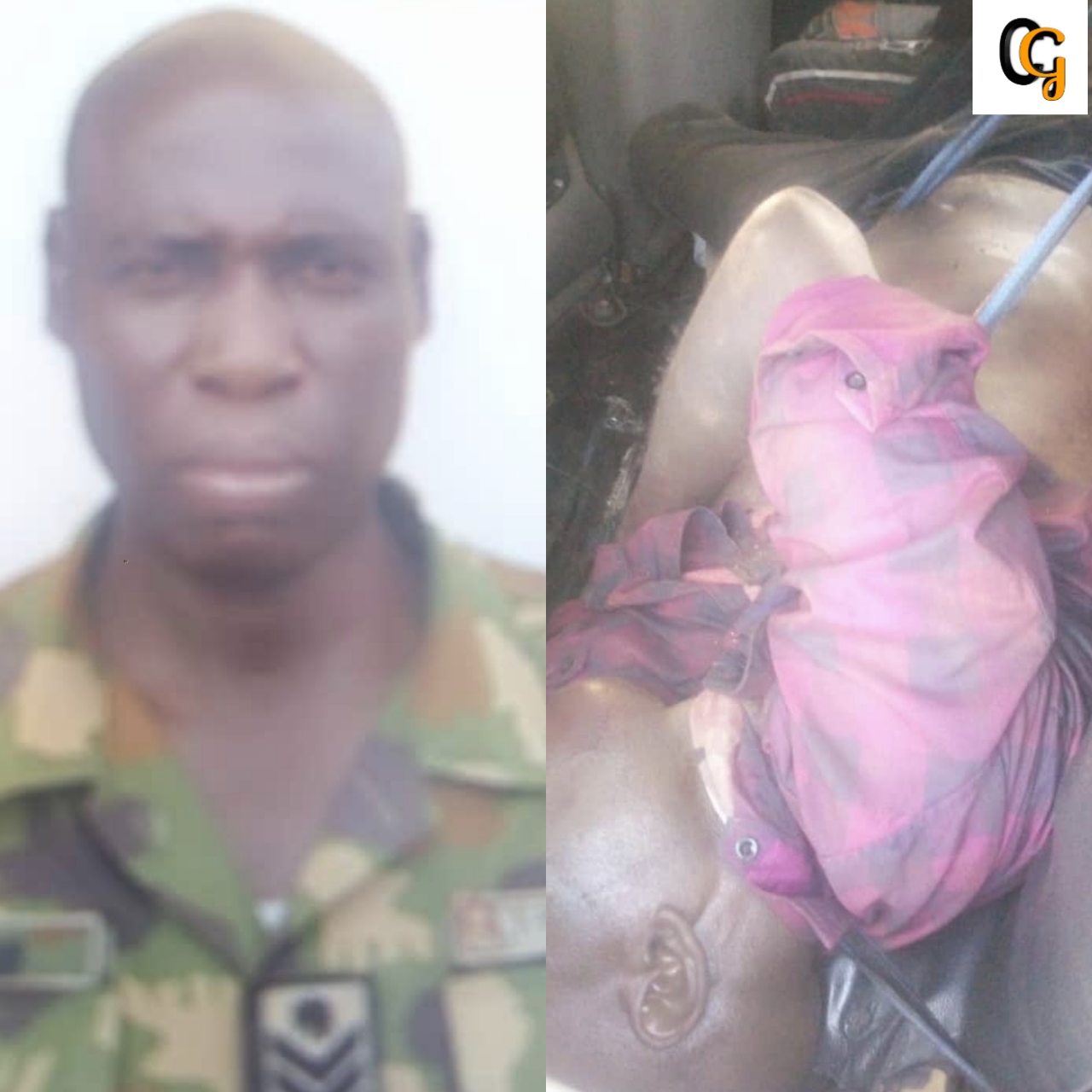 Nigerian military soldier shot dead during an attack on a commercial bus along the Enugu Makurdi highway at about 11:30pm on Friday.

According to the news, the soldier identified as Sergeant Bulama Aji was serving at 3 Division of Nigerian Army in Jos.

He got killed on his way back to Jos, the gumen opened fire on Him when was dressed on mufti, he died on the spot. 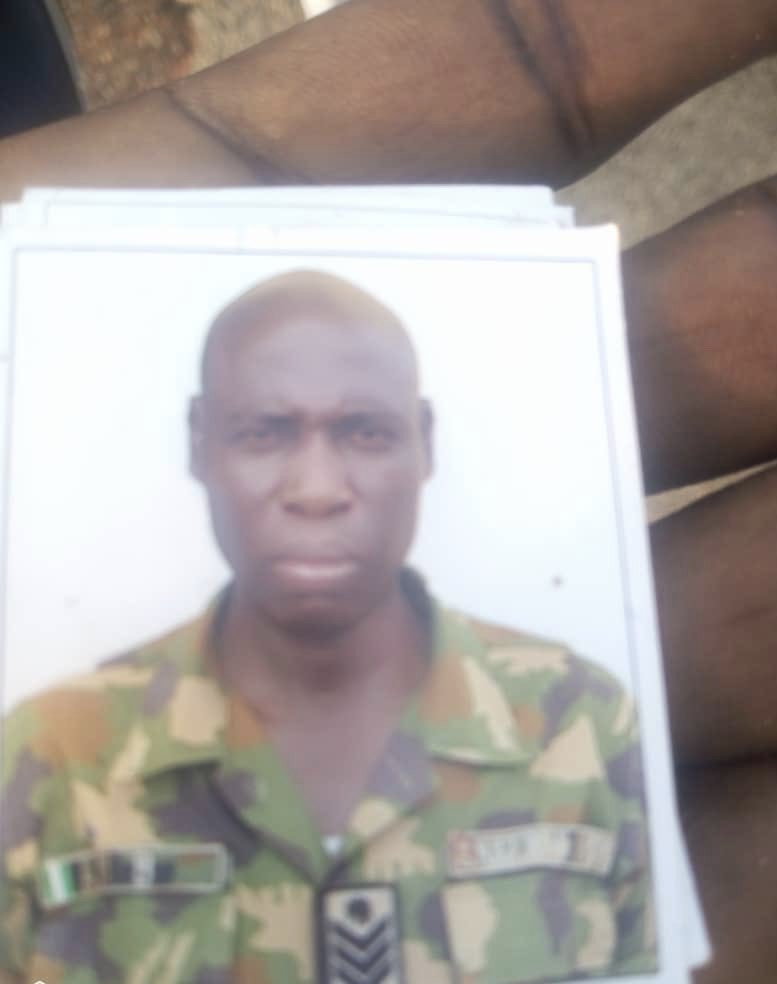 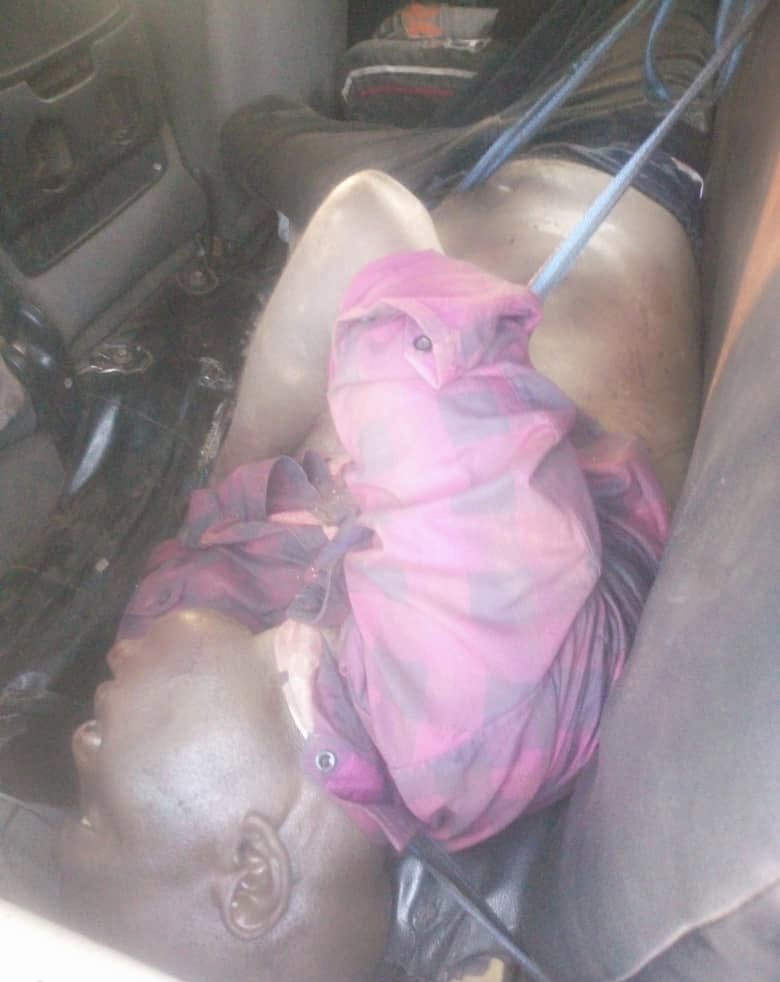 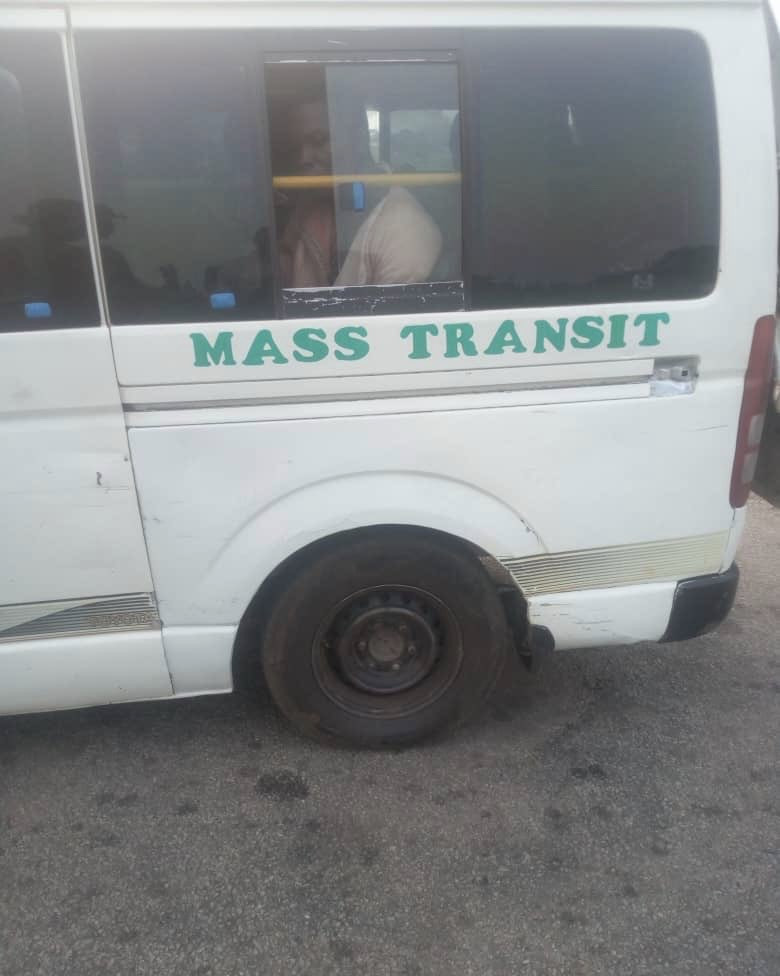 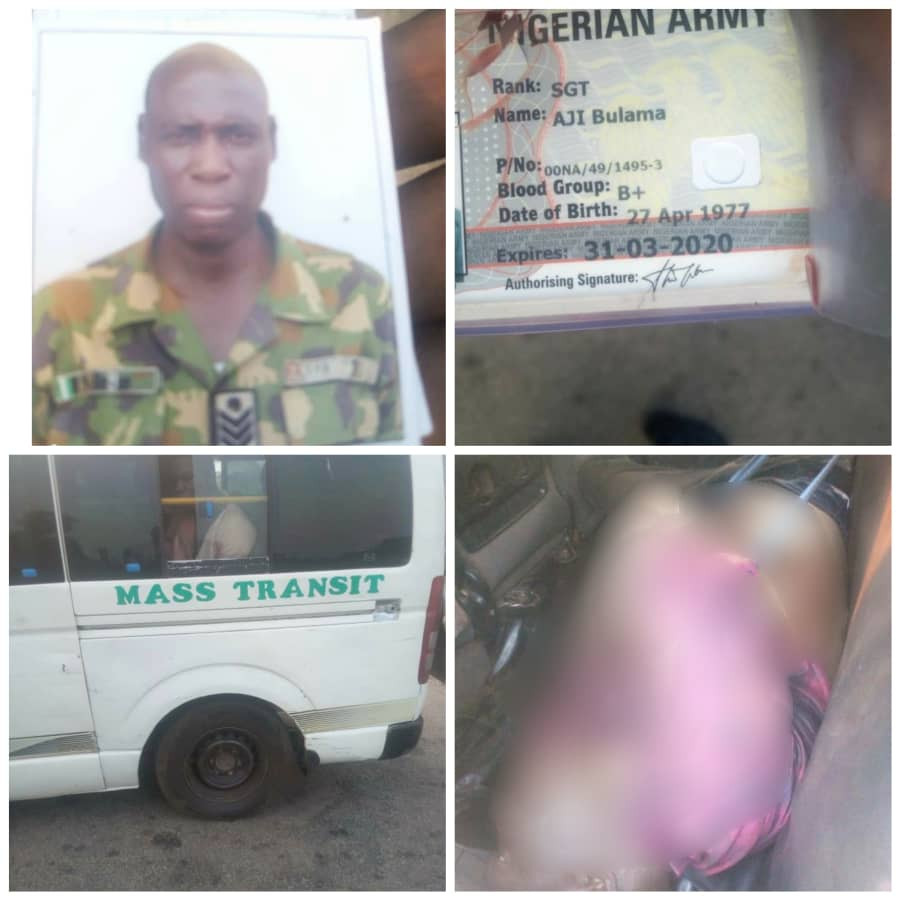