A TRADER CAUGHT EATING HUMAN POOP WITH BREAD INSIDE HIS SHOP IN OYO STATE,(VIDEO). 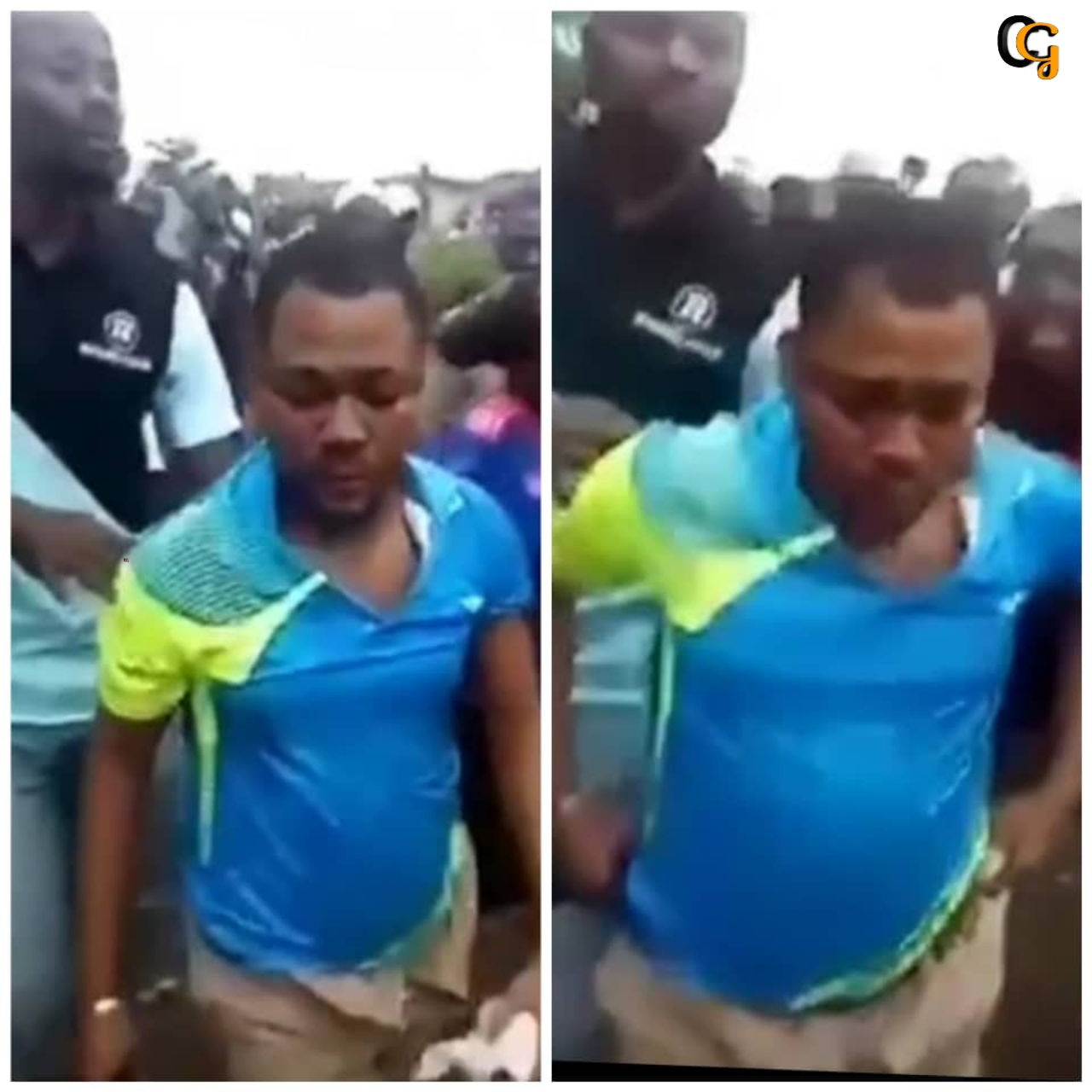 A trader identified as Emmanuel Egbu has been arrested by police for eating human feces with bread inside his shop at Sango area of Ibadan yesterday been 22nd of August.
According to the news, Mr Emmanuel who trades cosmetics and Brazilian hair was arrested after he was caught eating human feces with bread inside his shop, those who caught him in the wierd act said to have raise alarm which attracted a huge crowd.
Olugbenga Fedeyi who is the spokesperson of the state police command ,said the Divisional police officer in charge of Sango Police station had begun to investigate into the case. He also said the feces found on the suspect has been sent to the laboratory for examination, and the residents of the area seized the opportunity to loot his shop .
WATCH VIDEO: