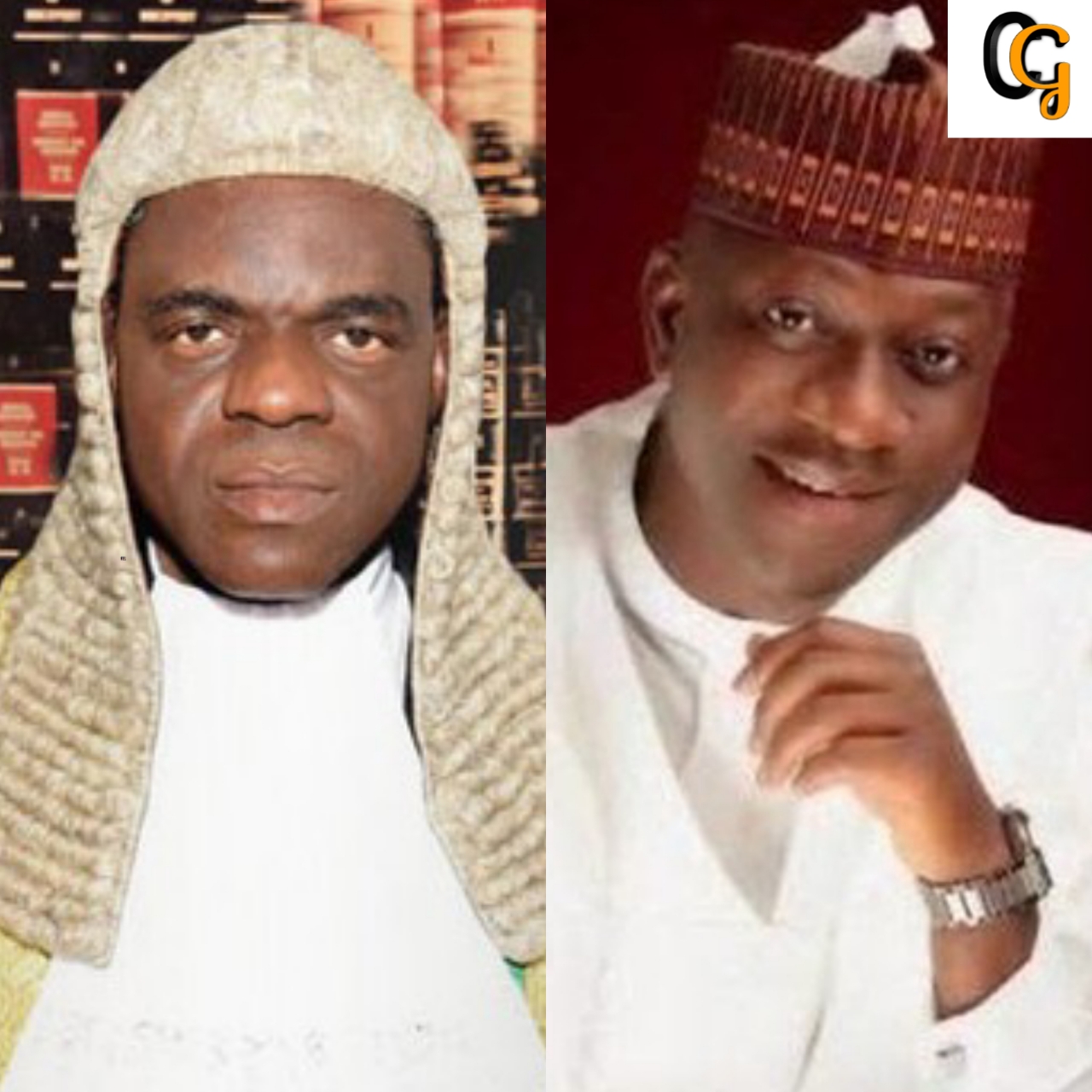 The All Progressives Congress(APC) has petition the chief Judge of the federal High Court known as Justice John Tsoho as the judge standard the suits filed against the candidacy of Mr Osagie Ize-Iyamu as the party flag-bearer in the forthcoming governorship election in Edo state.
According to the news, APC who said that justice Taiwo has a strong ties with Governor Nyesom Wike of Rivers state and asked for a transfer of the lawsuits.
APC also said that they have no confidence in Justice Taiwo Serving justice over his decision disqualification of its governorship candidate in the forthcoming governorship election in Edo state.
Read the petition:

On August 10 2020, when suit No: FHC/ABJ/CS/758/2020 came up for mention. The learned judge suo motu, abridged the time allowed by law for the defendants to respond even when some of the defendants have not been served with the originating processes by fixing the matter for August 24 2020 for hearing and that responses must be filed before then. That at the time learned judge made the said order a motion on notice to abridge time was pending before the court which had not been served on all parties, we have no confidence of getting justice before justice Taiwo and therefore humbly request that the said matters be transferred to any other vacation judge in the federal Capital Territory.