APPLE RANK AS THE WORLD MOST VALUABLE PUBLICLY TRADED COMPANY 2020. 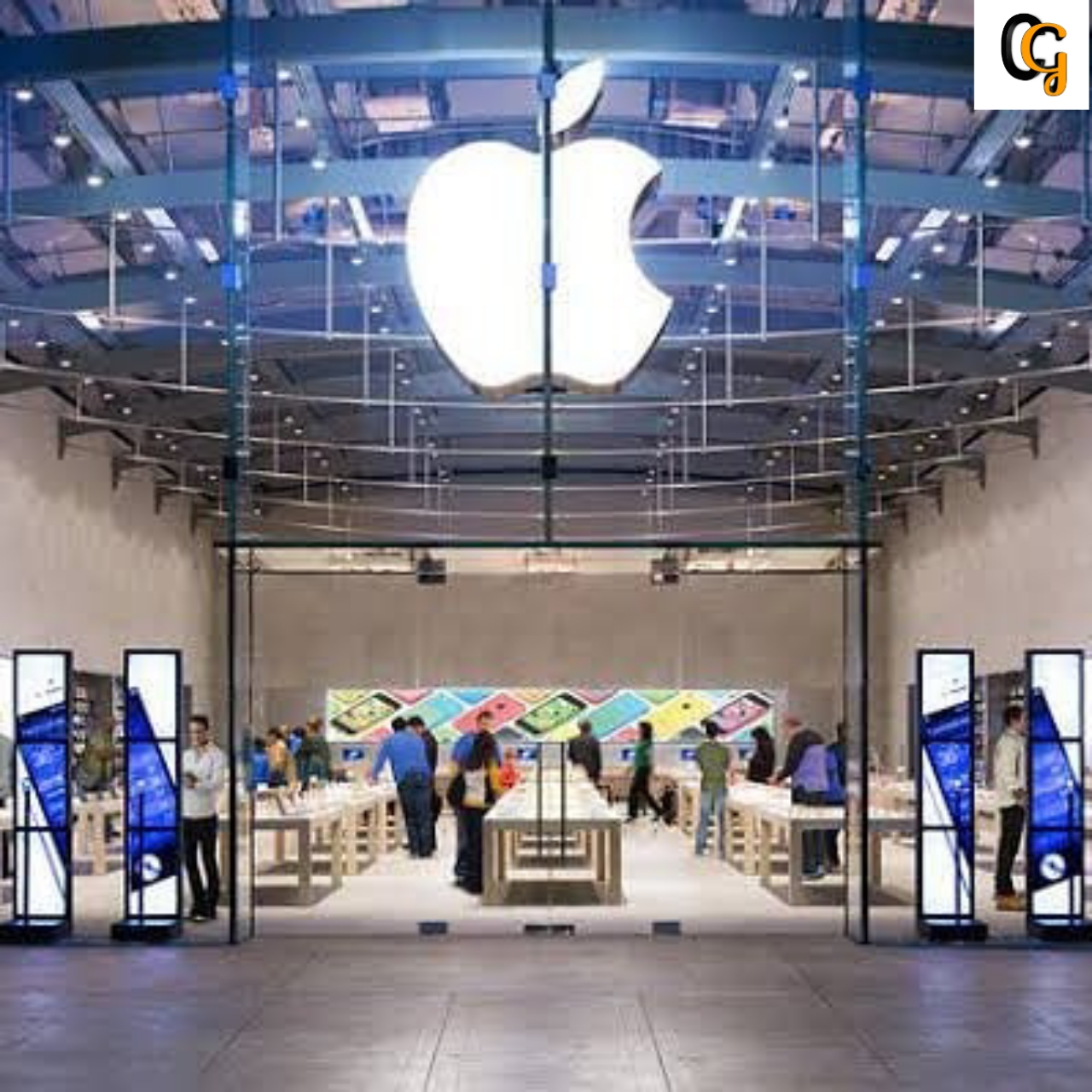 2018 apple rank as the most vauable publicly traded company  before being replaced by Microsoft, the iPhone maker's market cap on  Friday surpassed that of Saudi Aromco the state owned oil giant from Saudi Arabia.

On Friday Apple makes closed up of 10.4% giving it a market Valuation of $1.84trillion and Saudi Aramco worth $1.76 Trillion at the end of  Friday's trading session.

It added $172 billion to the company market cap taking the overall valuation above that of the Saudi Petroleum giant, while the company hit rock bottom in March because of the pandemic and has been the largely recovered from it's troubles.

Also boosted by growing sales and higher margins on new products and company's shares are up 44% according in 2020,

According on the research note on Friday, Morgan Stanley analysts credited growth in Apple's ecosystem for the company's increased profitability.

They said "Despite Covid-19 Headwinds, Apple grew revenue in every segment and geography, beating consensus revenue by 14% as ecosystem engagement rises.