BBNAIJA: VEE COMPLAINS TO NEO ABOUT MISSING HER PERIOD IN BIG BROTHER HOUSE(VIDEO) 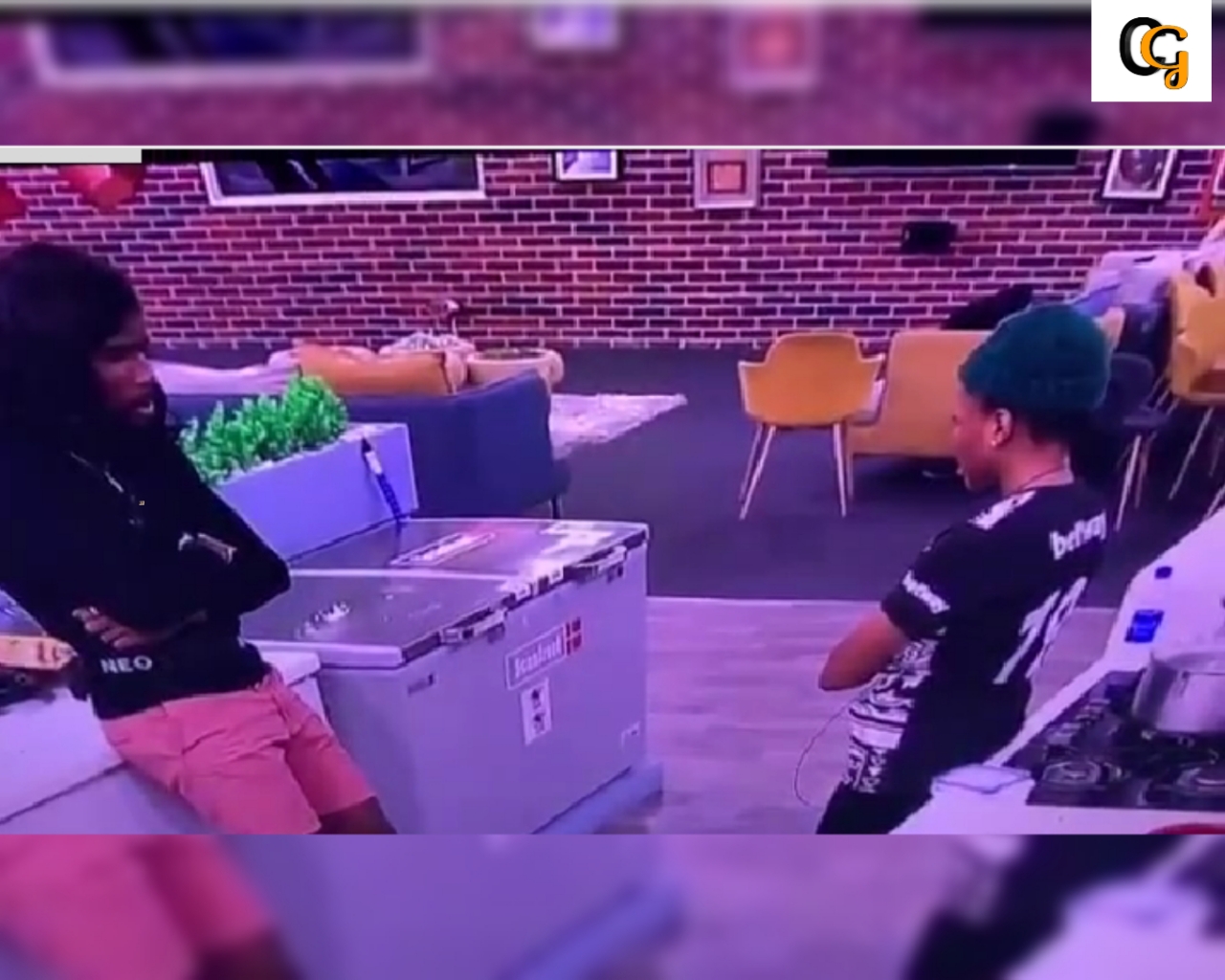 The big brother Naija lockdown season 5 housemates who are lovers, Neo and Vee are trending online as Vee complains missing her period in big brother house.
According to the news, they were in the kitchen cooking when Neo made a pregnancy gesture to which Vee then threatened him and told him to be scared instead.
But Neo played down any fears before Vee and she replied to by by telling him it would come by tomorrow, when Neo said to her that she probably just miscalulated a visibly worried Vee disagreed and noted that she's been in the big brother House for a month and a day.