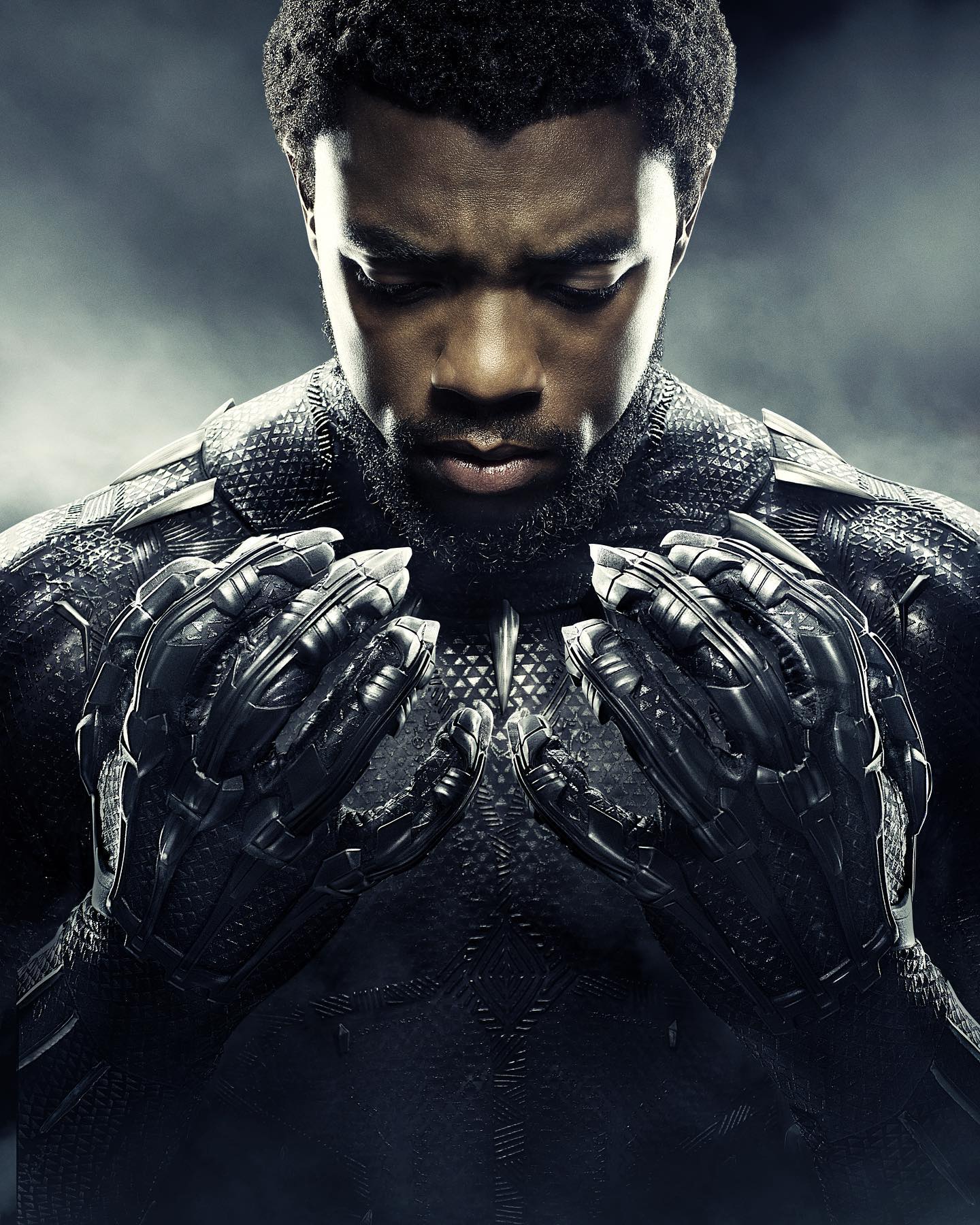 famously known in his movie Black panther, has died aged 43years after he suffered four years with colon Cancer. 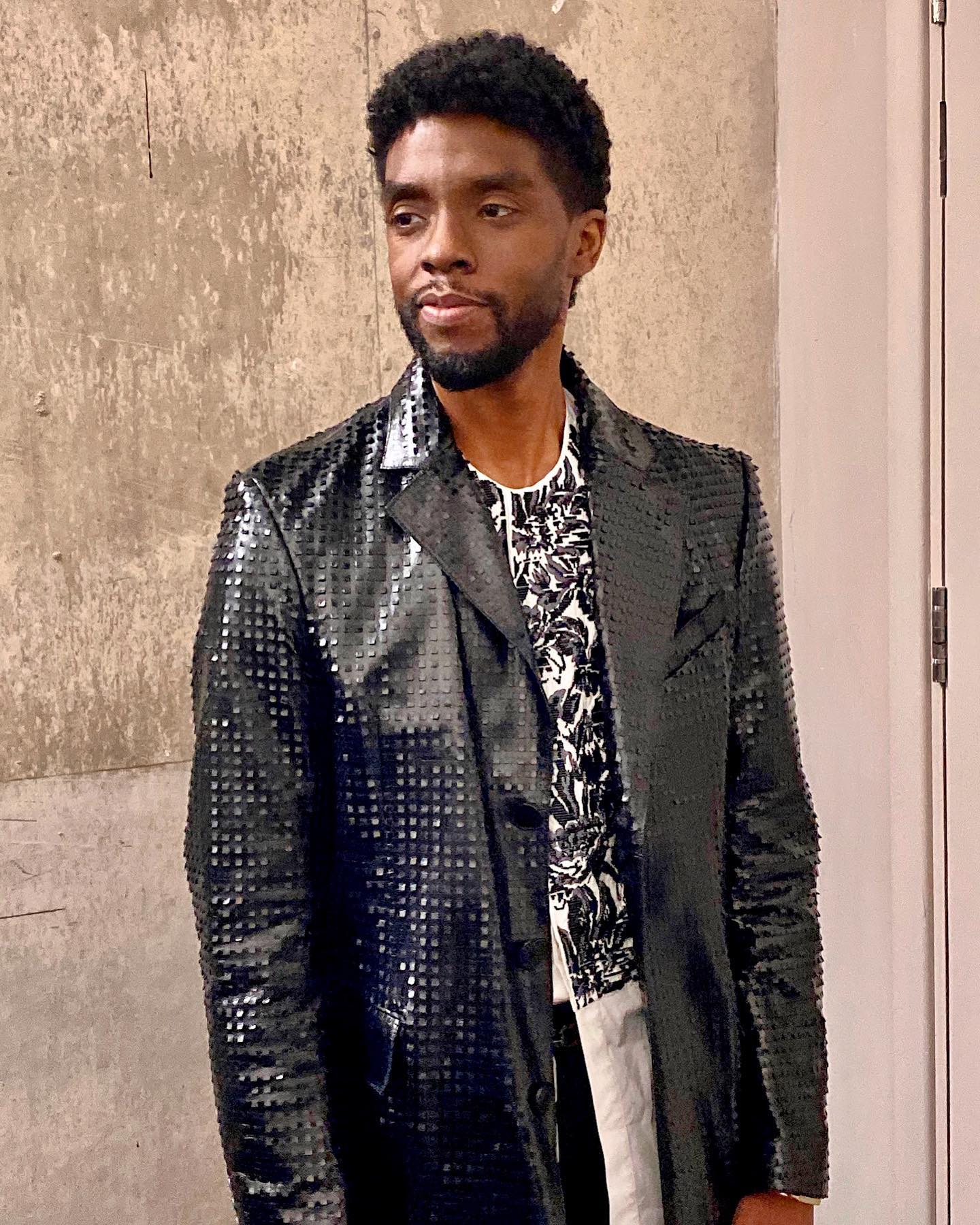 He was confirmed dead on Friday at his resident in Los Angeles where he lived with his wife Taylor Simone and other family members.
According to the news, his family confirmed his death on Twitter and revealed he had first been diagnosed stage 3 colon cancer in 2016 two years before the release of black panther.
It was also revealed that he has been shooting movies the last four years while undergoing chemotherapy treatment. 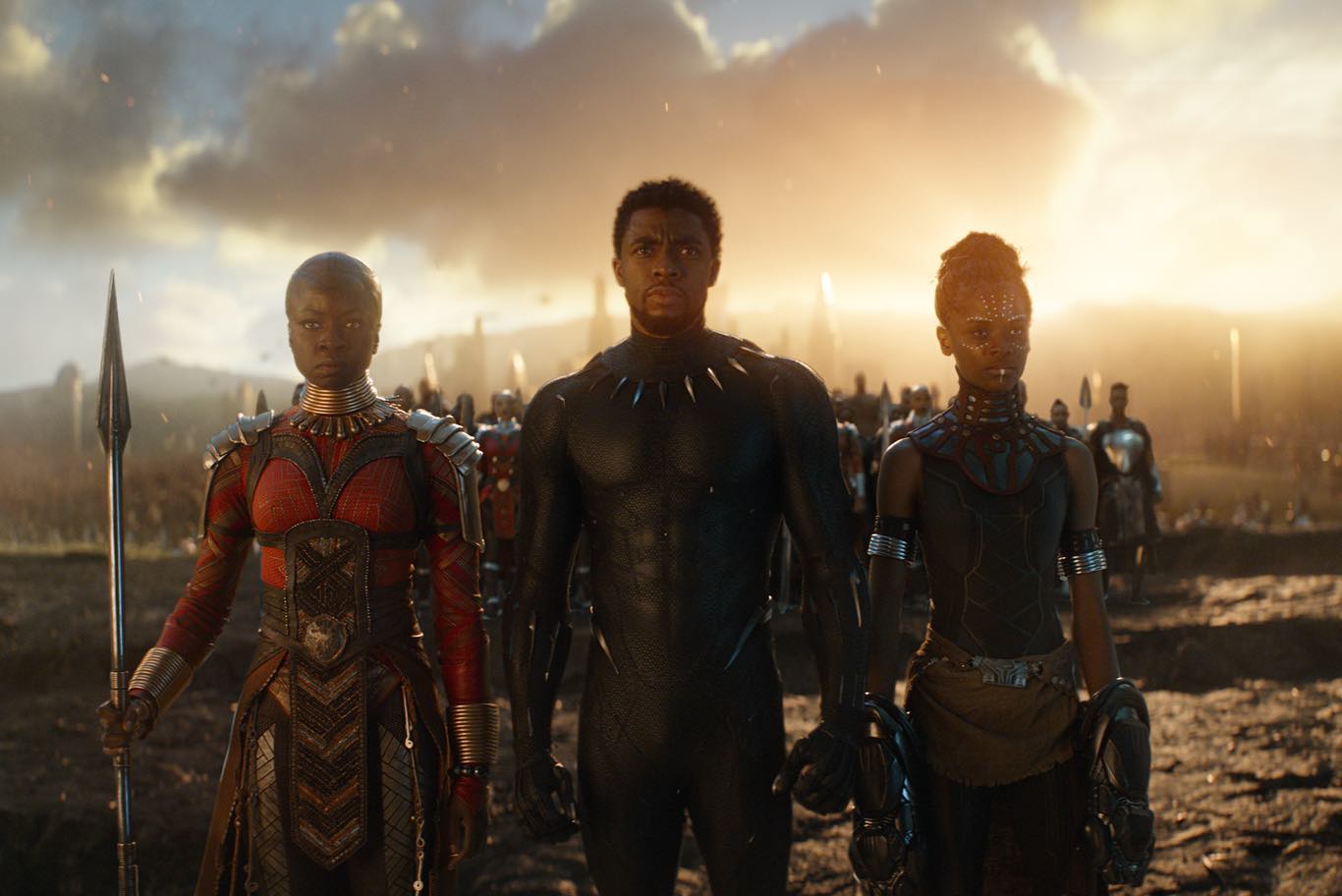 "A true fighter Chadwick preserved through it all, and brought you many of the films you have come to love so much, as one of his family member wrote on Twitter. 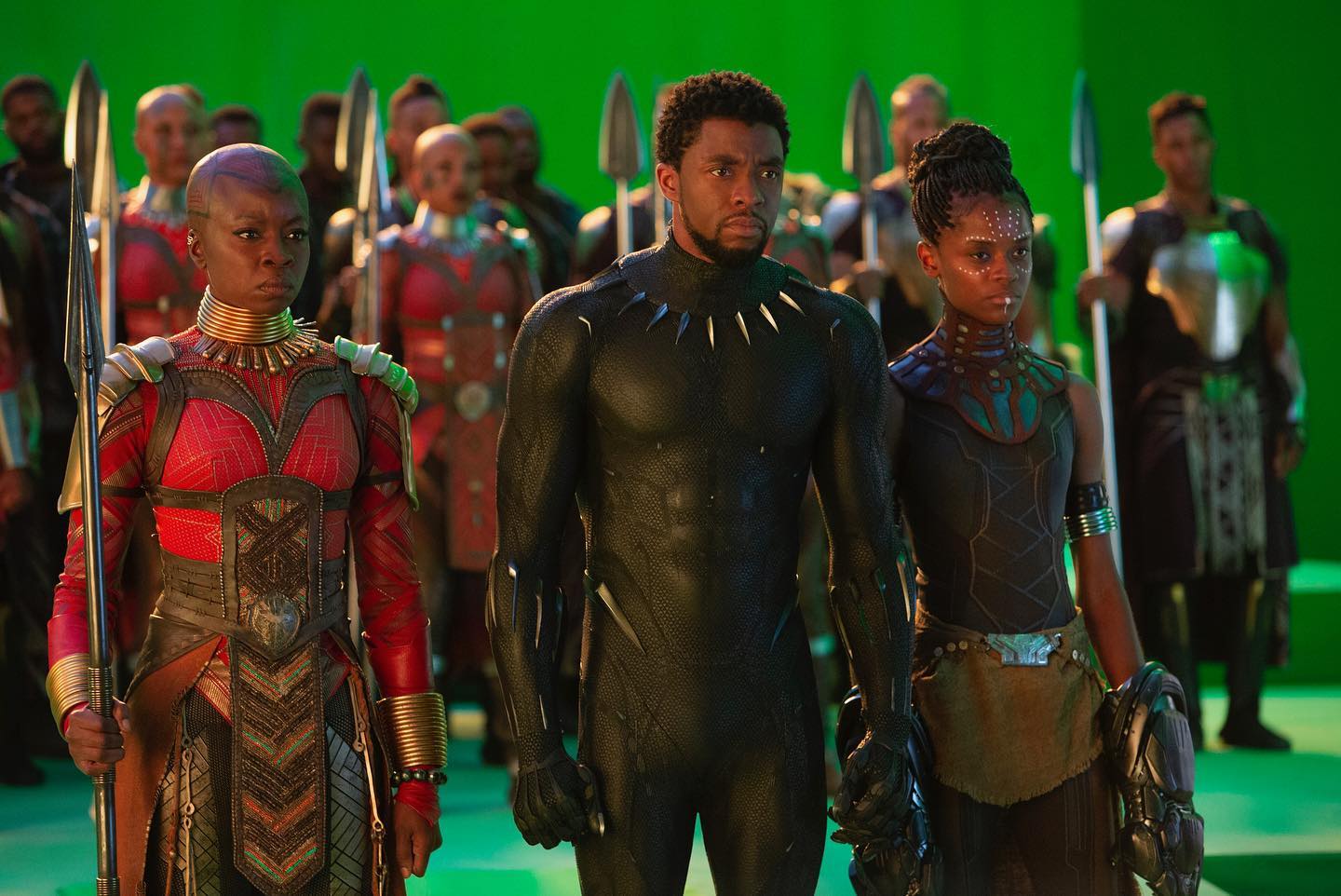 Another one from Marshall to Da 5 bloods, August Wildson's Ma Rainey's Black Bottom and Several more, all were filmed during and between countless surgeries and Chemotherapy.