BODY OF MANTE BARAZE LAID TO REST, AFTER HE WAS MURDERED BY GUMEN. 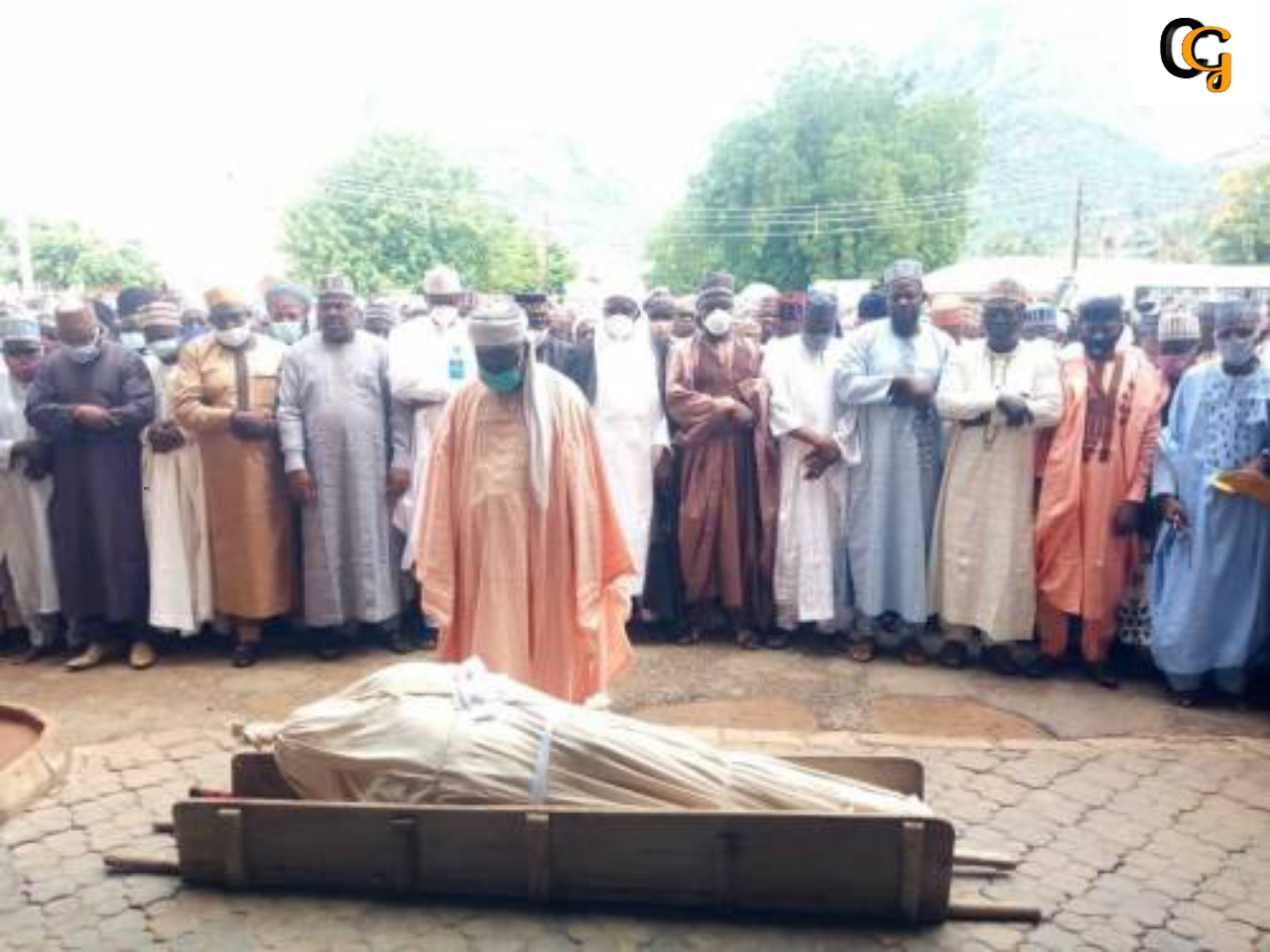 The Nigerian Lawmaker known as Mante Baraze has been buried according to Islamic rites after he was murdered by gunmen in Baraza Village on Thursday evening.
Mante Baraze who is representing Baraza Dass Constituency in the bauchi state House of Assembly.
His wife was reportedly abducted by the gunmen during the attack, some weeks ago week was tested positive for Covid-19 some weeks ago and was recuperating at home when the incident happened