COUPLE CAUGHT HAVING S*X IN A EMPTY CINEMA,(WATCH VIDEO). 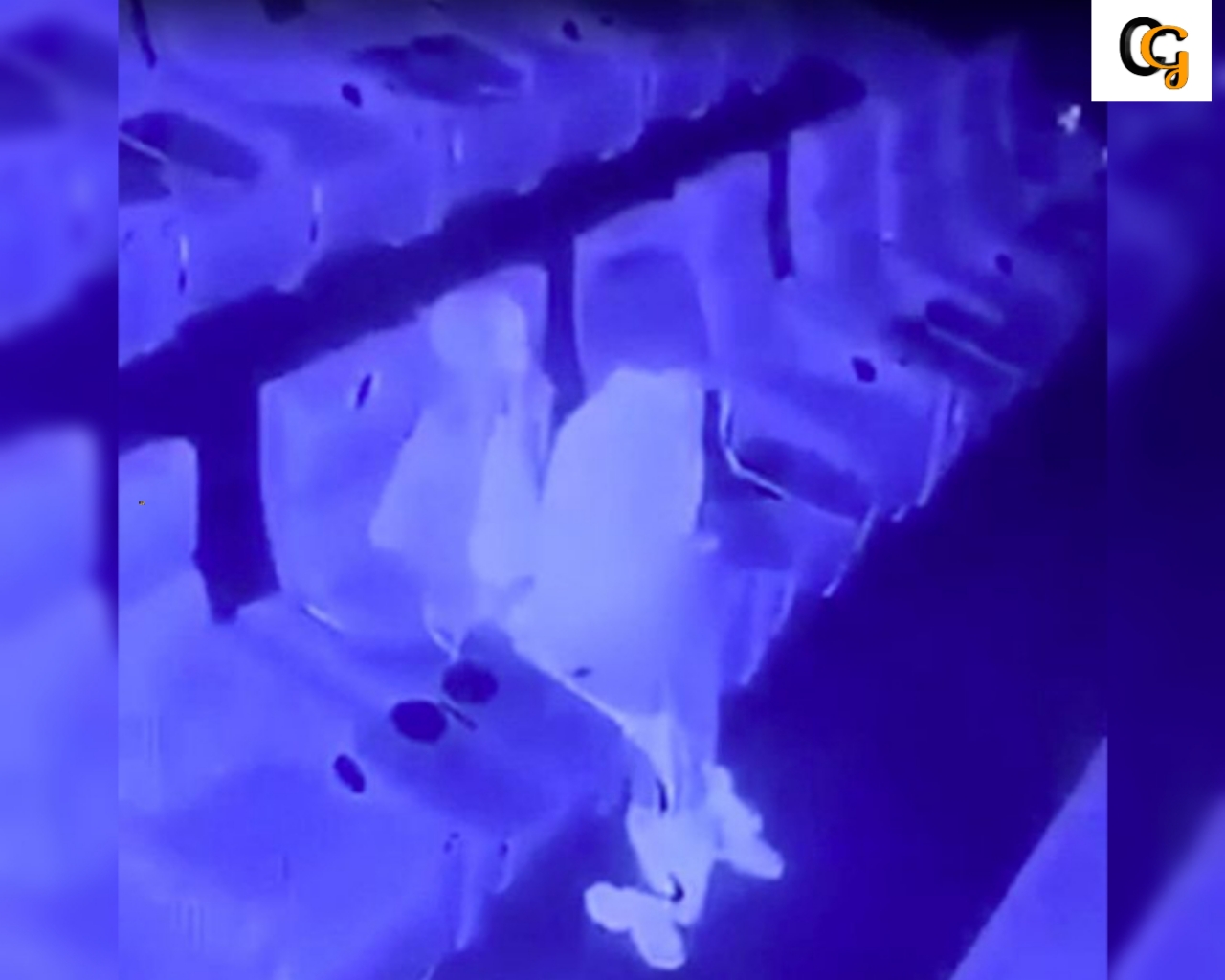 Couple caught on a security camera having s*x in a empty cinema,
The video went viral, the incident happened in UK cinema and the video was shared on Twitter.
In the video, the woman, goes n%ked from her waist down appears to straddle her lover as he sat on a cinema seat. They get down to business as they were captured on CCTV camera.
The twitter user who shared the video said, "who does this and you people don't think you'll get caught, we check the cameras darlin!!!"
Watch video