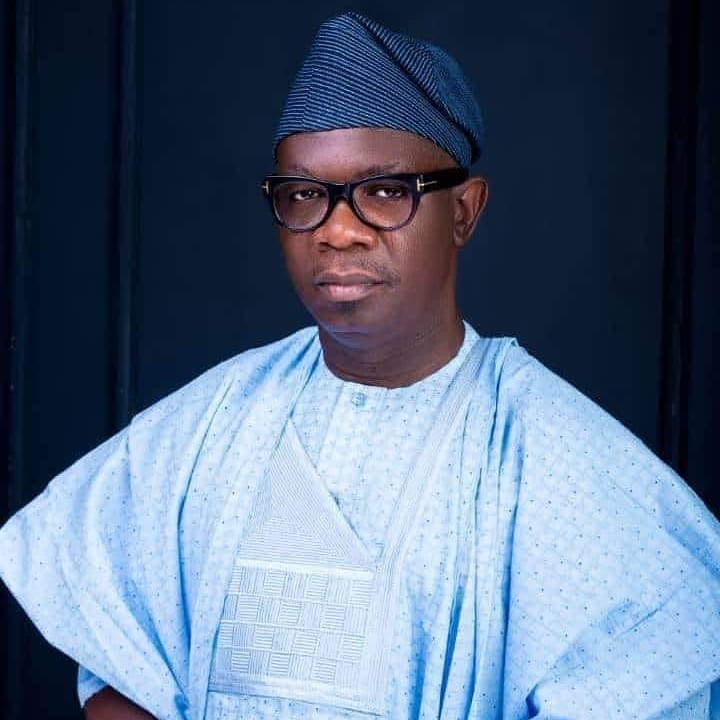 The Deputy governor of Ondo state known as Agboola Ajayi has official resigned as a member of the People Democratic party (PDP).
According to the news, Ondo Deputy governor who resigned from All Progressive Congress (APC) to People Democratic Party (PDP) in June this year due to his running battle with his principal and governor of Ondo state known as Rotimi Akeredolu.
He contested for the PDP governorship ticket but lost to Eyitayo jegede, he confirmed his resignation in a statement released by his Special Assistant on Media. Allen Sowore in the letter he appreciated the national leadership and members of the party for their warm reception and acceptance in the short period he rejoined the party.
According to the statement, the decision is as a result of the people of Ogun state calling on him aspire to govern the state. Festus Oboro who is the chairman of the PDP in Apoi ward ll acknowledged receipt of the resignation letter on the 9th of  August.
He has officially defect to the Zenith Labour Party (ZLP) this week in his bid to fly the party's flag in the October 10 Governorship election of the state, the leader of ZLP  Olusegun Mimiko who is the former Governor of Ondo state.