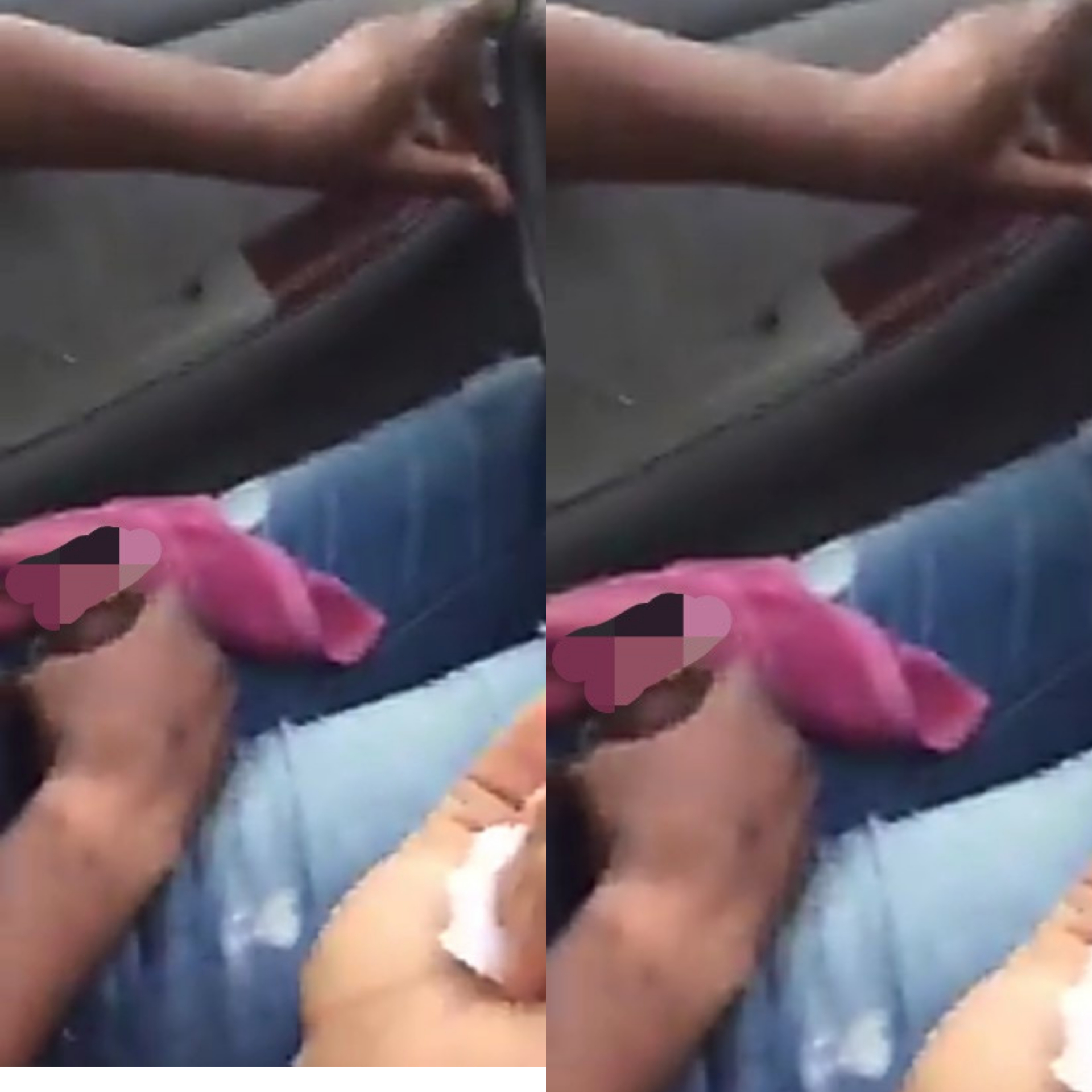 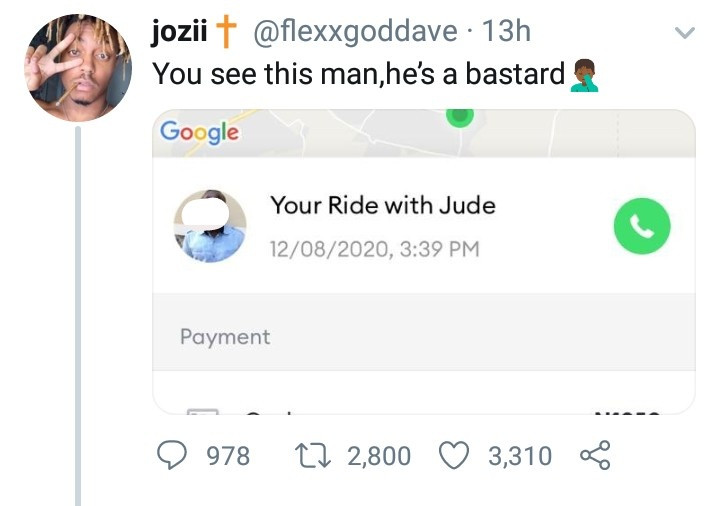 She then shared a video showing the s*xual assault she received during a ride in his car in Abuja, she said "DON'T DO THAT " as she warned the driver when he is about to masturbate inside the car.
Then, the driver was captured on the video holding his penis in his hand, and she also said that he has been touching her since and is now touching  his penis in her presence.
Some Twitter users have criticized the lady for remaining in the car while the assault was going on, others pointed out that it was a risky situation and if she had lashed out, He may either knock her out or kidnap her. 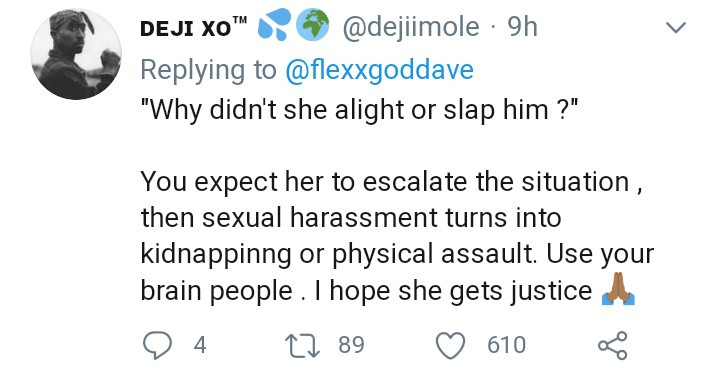 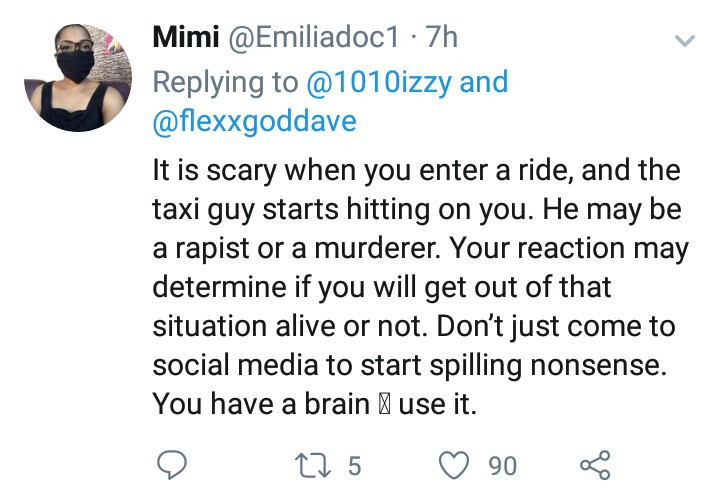 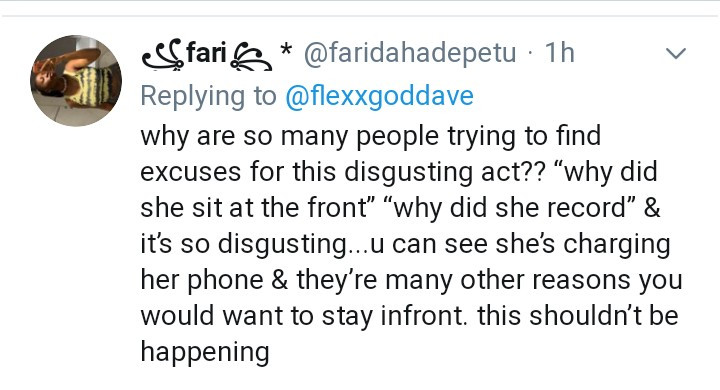