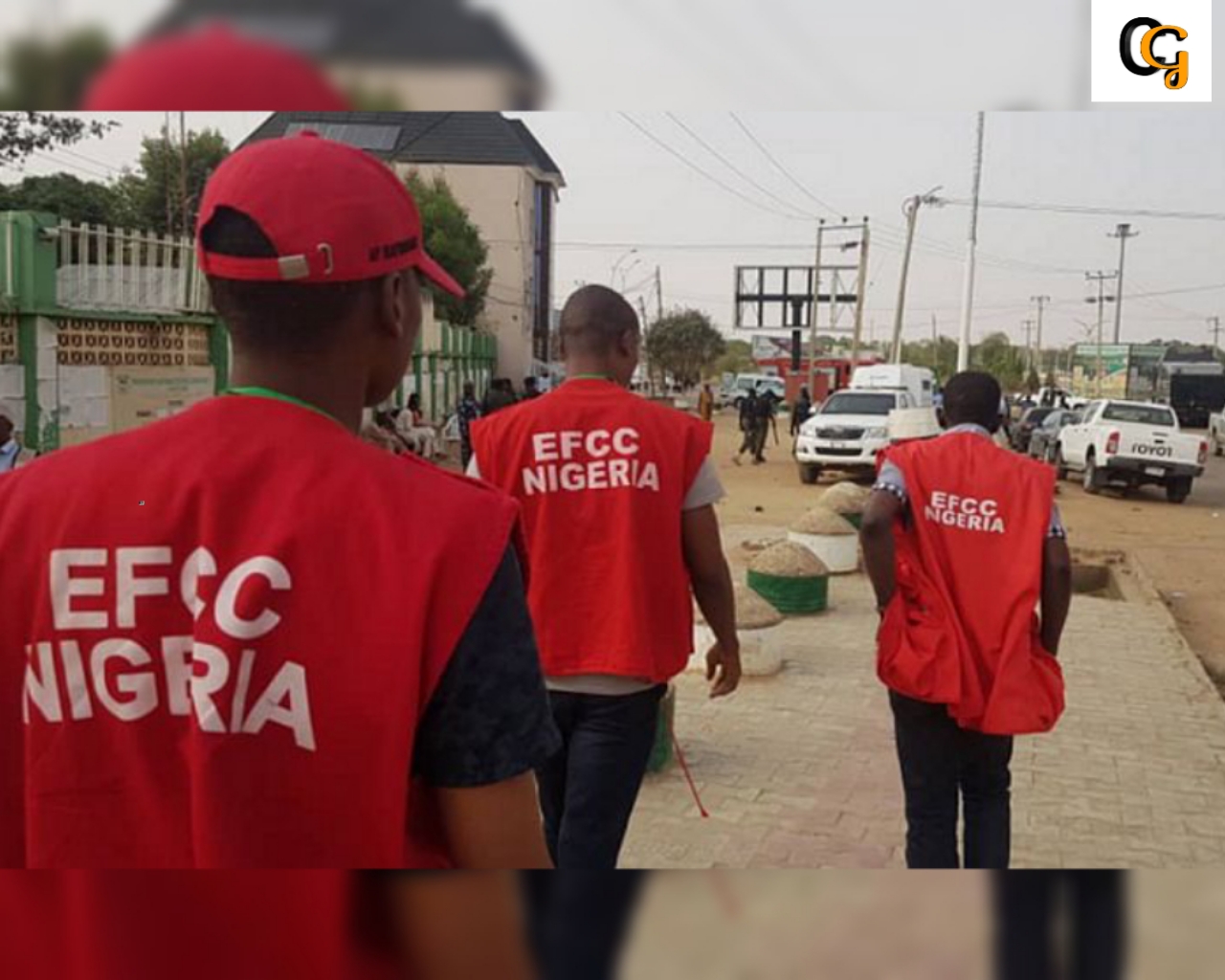 The Economic and finanical Crimes Commission (EFCC) Port Harcourt Zonal has arrested four students of the University of Port Harcourt involve in internet fraud.
According to vanguard, this is just as the EFCC also secured the conviction of chamseddine waell Mohammed and Dina jihad Khail who both pleaded guilty to the separate one count charge of money laundering preferred against them.
The internet fraudster are identified as Uduak Samuel Williams, Rex Emadifie Oghene and Odili Ifeanyi were arrested on Thursday from their hideout at Chibiak Avenue Elenpranwo Port Harcourt.
The commission noted that one Tecno spark 4 belong to prince Hyacinth, one iPhone 11 pro max, two Infinix Hot and one apple laptop belonging to Odili Ifeanyi, one iPhone 7 and two iPhone 11 belongs to Rex Emadifie Oghene and one iPhone 8+ one Acer laptop, one HP laptop belong to Uduak Samuel Williams were recovered from them according to the statement released by public Affairs Department.
The investigation which was Carried out showed that the suspects were mainly involved in a romace scam and also a ct as pickers for an arganized ring of scammers, it was confirmed that Prince Hyacinth parades himself as a Spain based  Marine engineer to bait his victims, Rex Emadifie Oghene poses as a rig engineer based in the United state.
Some further stated said that two other suspects, Odili Ifeanyi and Uduak Samuel williams present themselves as rig/marine engineers to defraud their victims.
It was confirmed that between the four a total heist of $111,500 from 15 victims, meanwhile when the charge against the two lebanese was read both pleaded guilty to the one count bothering on money laundry and smuggling.
Reviewing facts of the case, prosecuting counsel Aso larrys peters tendered some documents which include letter of invitation from customs and statement of the defendants.
Principal Detective superintendent Macaulay Olayinka while being led in evidence by the prosecution counsel told the court that the two convicts were arrested for attempting to smuggle a total sum of $890,000 out of Nigeria through the port Harcourt international Airport Omagwa.
Justine I.M.Sani of the federal High court sitting in Port Harcourt, Rivers state has a judgment earlier yesterday sentenced the two lebanese charged with the laundry to two  years imprisonment and a fine of One Million Naira.