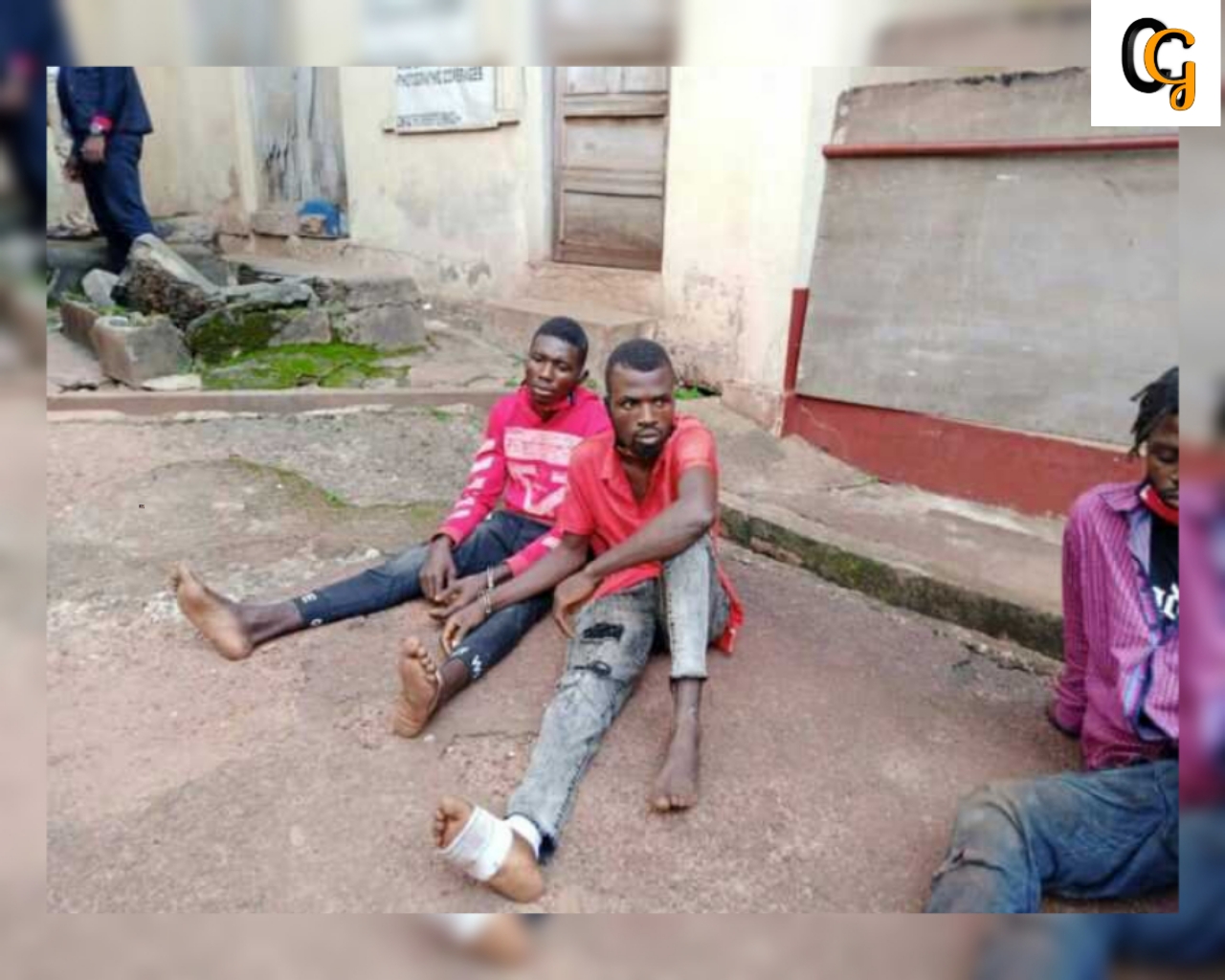 A dismissed soldier identified as Ifesinachi Nwankwo has been arrested by Enugu state police for murder and armed-robbery alongside with his gang .

According to state Commissioner of police known as Aburahman Mohammed who shared the news with newsmen said that Ifesinachi Nwankwo who is a dismissed solidier joined the Nigerian Army in 2017 and served in Damboa Maidugari.

He also said that the suspect went Absent without leave after his base came under constant Boko Haram attacks in 2018.

He also futher revealed that the dismissed soldier turned armed robber was arrested alongside one of his gang member, Raphael Nworie who is 27 years  old.

The commmisoner of police went forward said duo and others at large were responsible for the murder of Ominyi chukwu, an Assistant superintendant of police after they attacked Ozalla Division of the  command at Agro-Allied product filling station along Obe/ Agbani Road Nkanu west LGA of Enugu state.

The armed robbery suspects also carted away two assault rifles and injured a police inspector after the attack, they armed robbers attacked and killed the chief security officers Mr Onyebuchi Aninwagu  of Amodu- Awkunanaw community on July 19. Were they have also made away with his pump action gun.

Some items were recovered from them including 6 firearms , 36 live cartridge, TV set,  mobile phone and one cutlass, after the investigation they will be charged to court.