ERICA MISTAKELY EXPOSE HER BARE AFTER SHE ENJOY HAVING S*X WITH KIDDWAYA,(VIDEO). 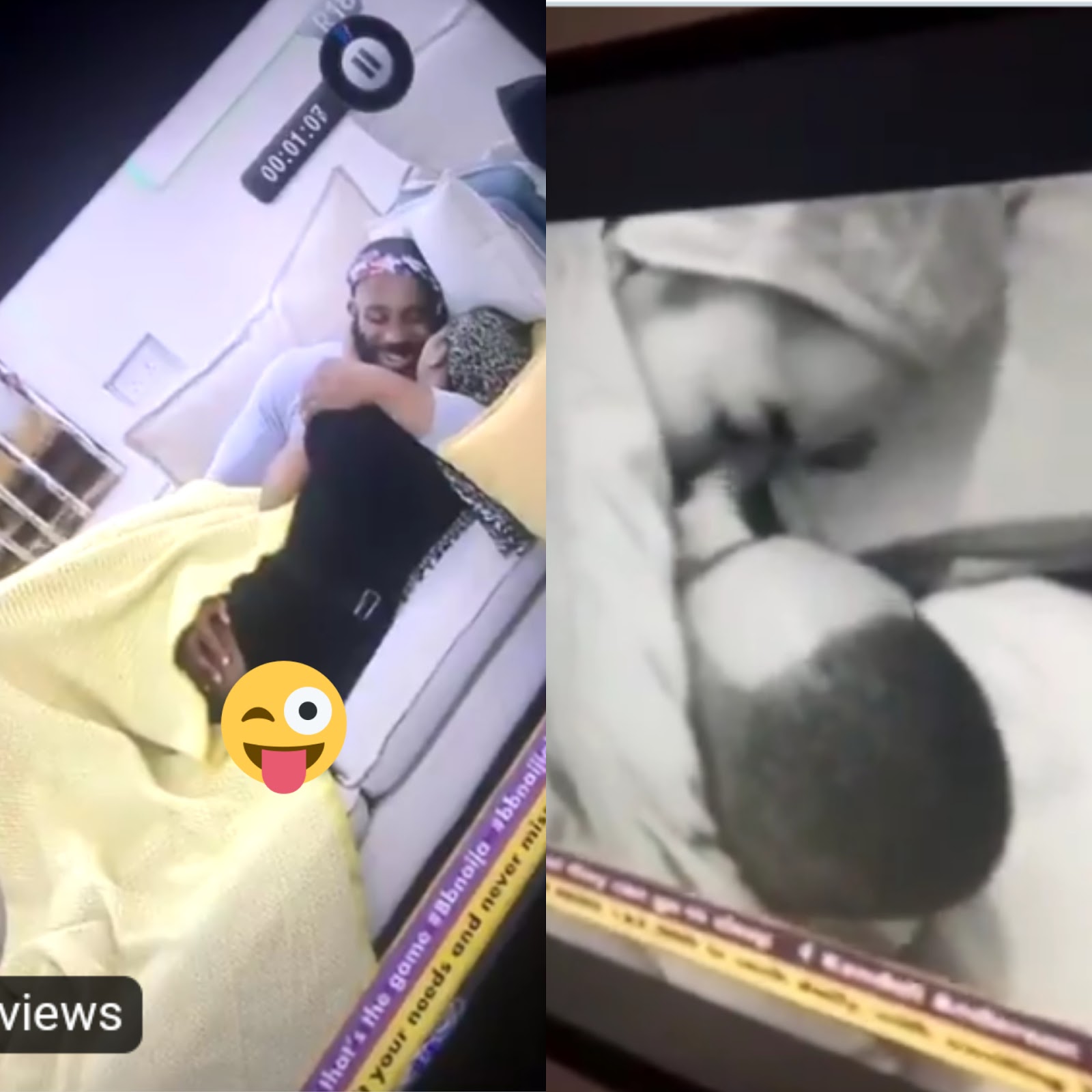 The Big Brother Naija lockdown  Season 5 housemates Kiddwaya and Erica who were capture on camera playing romantic game under the bedsheet last night.

According to the news, they were first seen on the couch chatting and flirting with kiddwaya placing one of his hands on Erica's bare bum and other around her neck.

They later ended up in the bed where they enjoyed an intense make out session under the bed sheet, and Erica could be heard moaning as it appears kiddwaya went a little bit for down there. 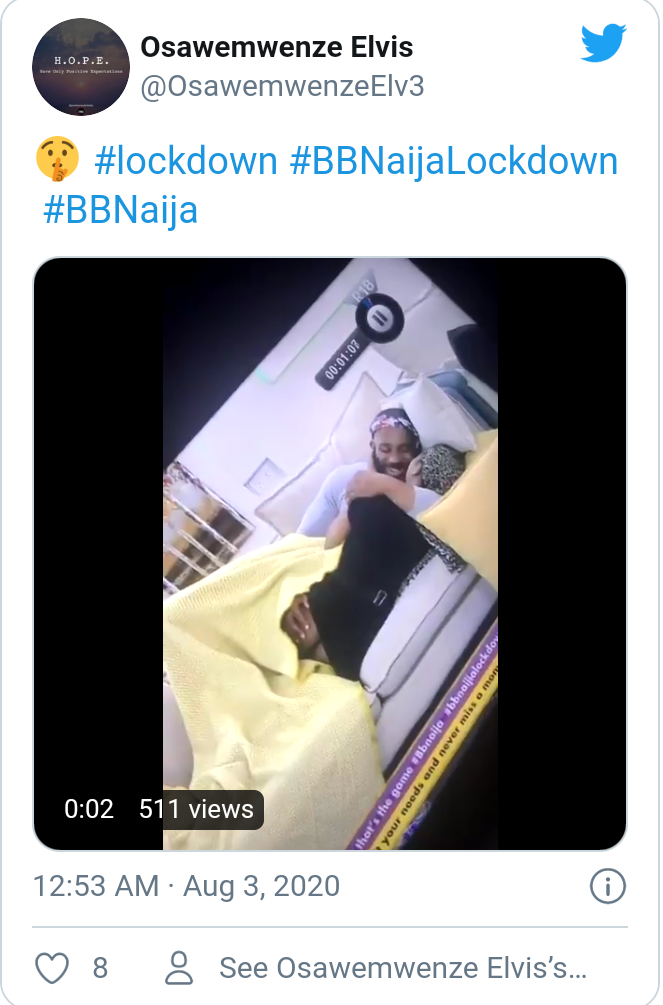 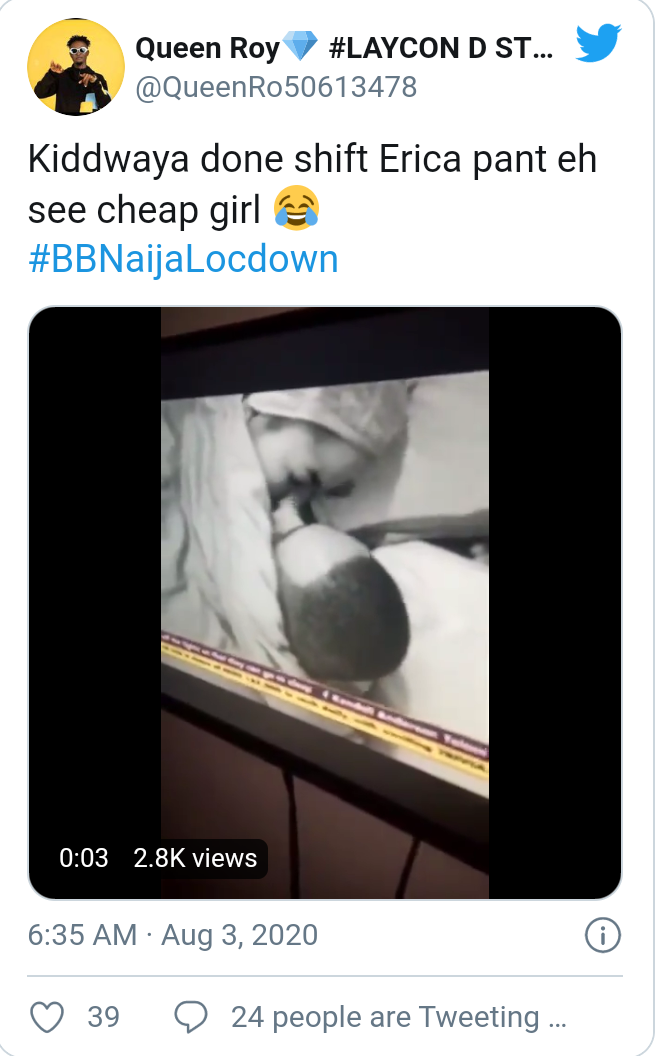