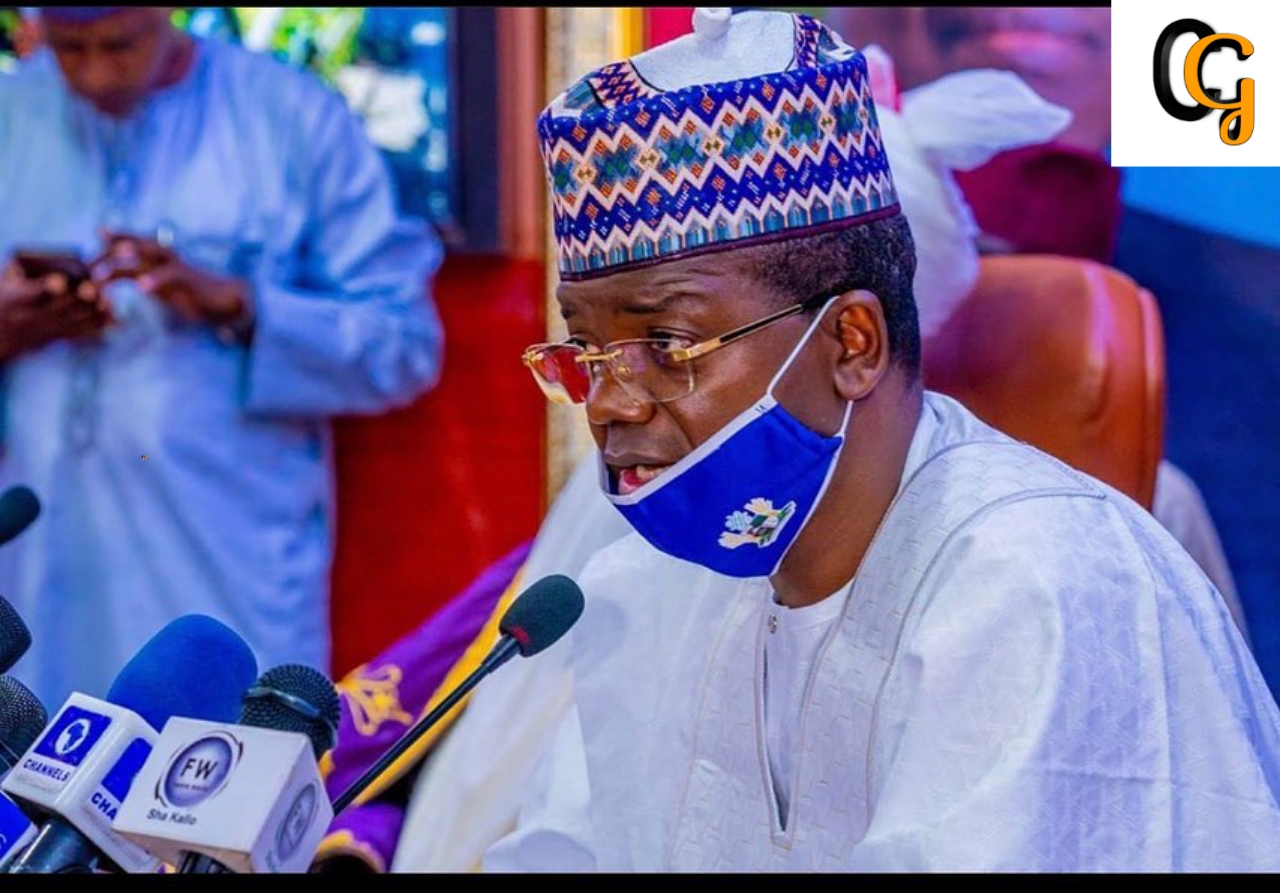 The Governor of Zamfara state known as Bello Matawalle has announced to the press that foreigners are buying Gold and other precious mineral resources with arms in Zamfara which he governs, after he present Gold and precious stones to the president Buhari on 24th of August.
According to him, he said his administration decided to embrace the presidential Artisanal  Gold mining Development Initiative to stop the criminal act being chaimpioned by illegal miners in the state.

It's very important to us as a government particularly, the issue of insecurity to know the root cause of insecurity, Zamfara stay is blessed with many minerals resources and some people outside the country come in to buy gold and other precious stones and sometimes instead of paying people. They pay back with arms, i did some investigation so the state government be buying some of these minerals so that we can block that chain, so now the state government is engaging the miners. We'll be buying some of the gold from them with limited resources we have.

He also stated on the security situation in his state and he has opposed the call for sack of the service chiefs who according to him need the support of all stakeholders.

He said,"the narration has changed. You won't be hearing of mass killings in the state because the security agencies are doing their best".

"If the governors are not serious they can't be able to achieve what the want, i advised the president that all those Calling for the sack of the security chiefs. They should think of the best way to support them to perform better instead of sacking them, even if you sack them. You're bringing another one so let us use the one that we have, we'll support them as a government".

"My state now is at peace and everybody is aware, We've more than 3000 Policemen going round the mining sites in order to protect the mining site. We've the security, it just for us as leaders to support them and we will see alot of change in our country".