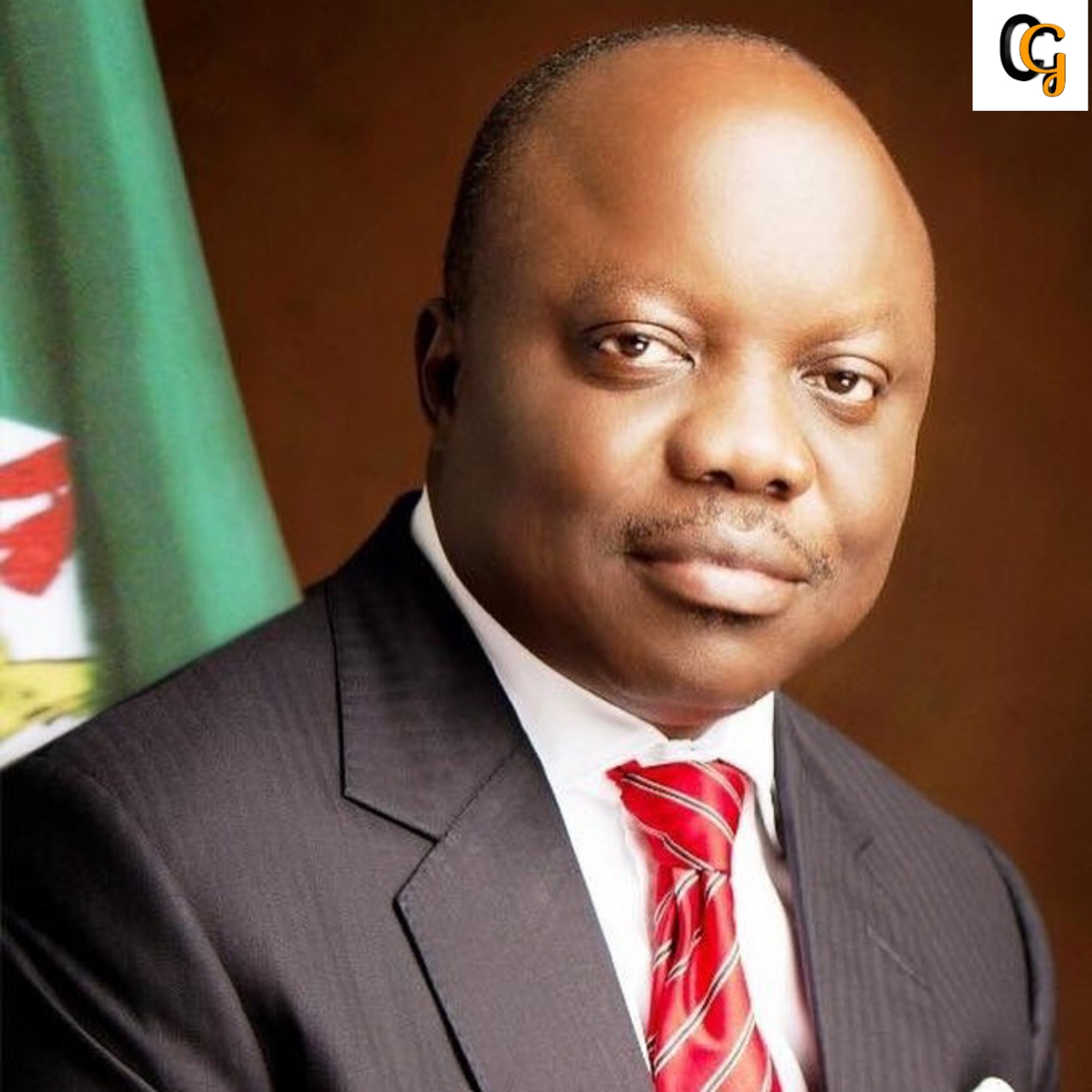 Emmanuel Uduaghan who is the former governor of Delta state has denied of collecting contracts from The Niger Delta Development Commission(NDDC).

According to Punch news report, today been 3rd August, that the Minister of Niger Delta Affairs known as Godswill Akpabio in his letter to the house speaker of Representatives  known as Femi Gbajabiamila.

He listed the contracts awarded by the Niger Delta Development Commission NDDC contracts, the statement was release today been Monday August 3rd by his Media aide, Monoyo Edon, Uduaghan denied that he didn't collect contract from NDDC.

The attention of former Governor of Delta state has been drawn to a publicating by the punch Newspapers on Monday 3rd August, which stated that the minister of Niger Delta Affairs, Senator Godswill Akpabio has linked two former governors of Delta state,  Messrs James Ibori and Emmanuel Uduaghan to the various contracts awarded by the Niger Delta Development Commission. In the said publication it was stated that Uduaghan was linked to the emergency repairs of Close B, Alhji Estate and Environ Rumuodomaya, port harcourt at a cost of N429m.

We went to state very clearly that the said accusation is FALSE, Dr Uduaghan has never approached the NDDC for any contract whatsoever. It is even more ridiculous that the said contract is a road inside port Harcourt town.

Dr, Uduaghan has drawn the attention of the Hon, minister of the Niger Delta Sen Godswill Akpabio to the Publication and hopes he makes a correction. Members of the public are advised to disregard the mischevious publication.