IN 2021 THERE WILL BE NO NEW PROJECTS IN NIGERIA SAID BY FEDERAL GOVERNMENT. 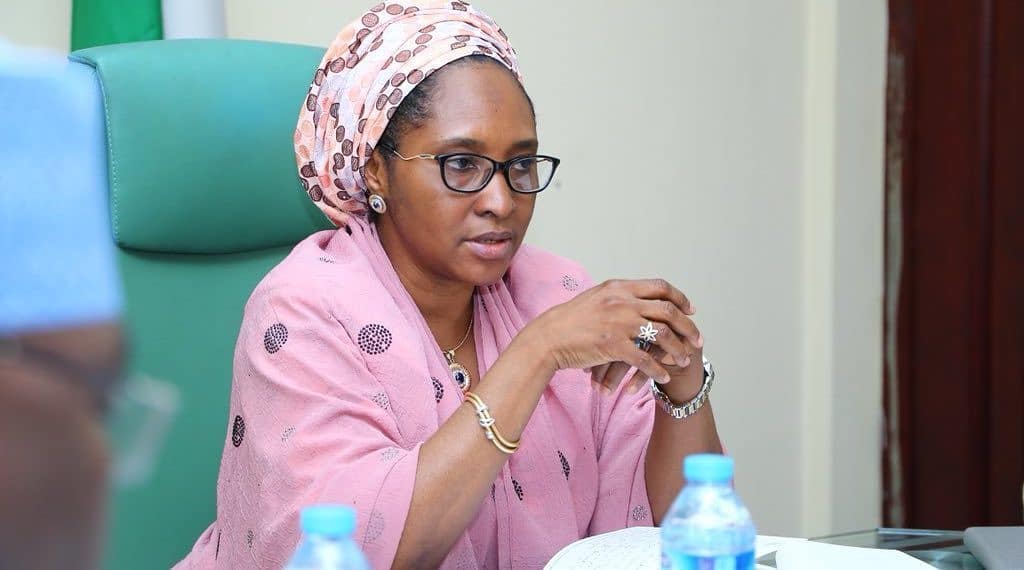 The Ministries, departments and agencies have been directed not to make plans for new projects in 2021 by federal government.
The directive that was conveyed in the 2021 budget call circular issued by the federal ministry of Finance, budget and National planning came ahead of the preparation on 2021 budget estimates,
According to the Nigerian Tribune which report the circular signed by the monster of finance Zainab Ahmed said, "the thrust of the FGN's capital expenditure programme in 2021 will be the completion of as  many ongoing projects as possible rather than starting new projects".
"Thus, MDAs are hereby advised that new projects will not be admitted into the capital budget for 2021 unless adequate provision has Been made for the completion of all".
The circular which disclosed that there will be no personnel budget for MDAs are yet to be on the integrated personnel and payroll information system (IPPIS) also warned against inclusion of recurrent expenditual vehicle and furniture allowance.
It is also expected that there will be restriction on personnel traveling and training in the coming year.
Simulation of the economy to prevent business collapse and ensuring liquidity, job creation, undertaking growth-enhancing job-creating infrastructural investments roads, bridges, solar power and communication technologies promoting manufacturing and local production at all levels and advocate the use of made in Nigerian goods and service.
Extending protection to the poor and other vulnerable groups, including women and persons living with disabilities through pro-poor spending were listed as some of the federal government priorities in 2021.
It was further gathered that prominence would be accorded to human capital development specifically health,education and social inclusion in resource allocation.