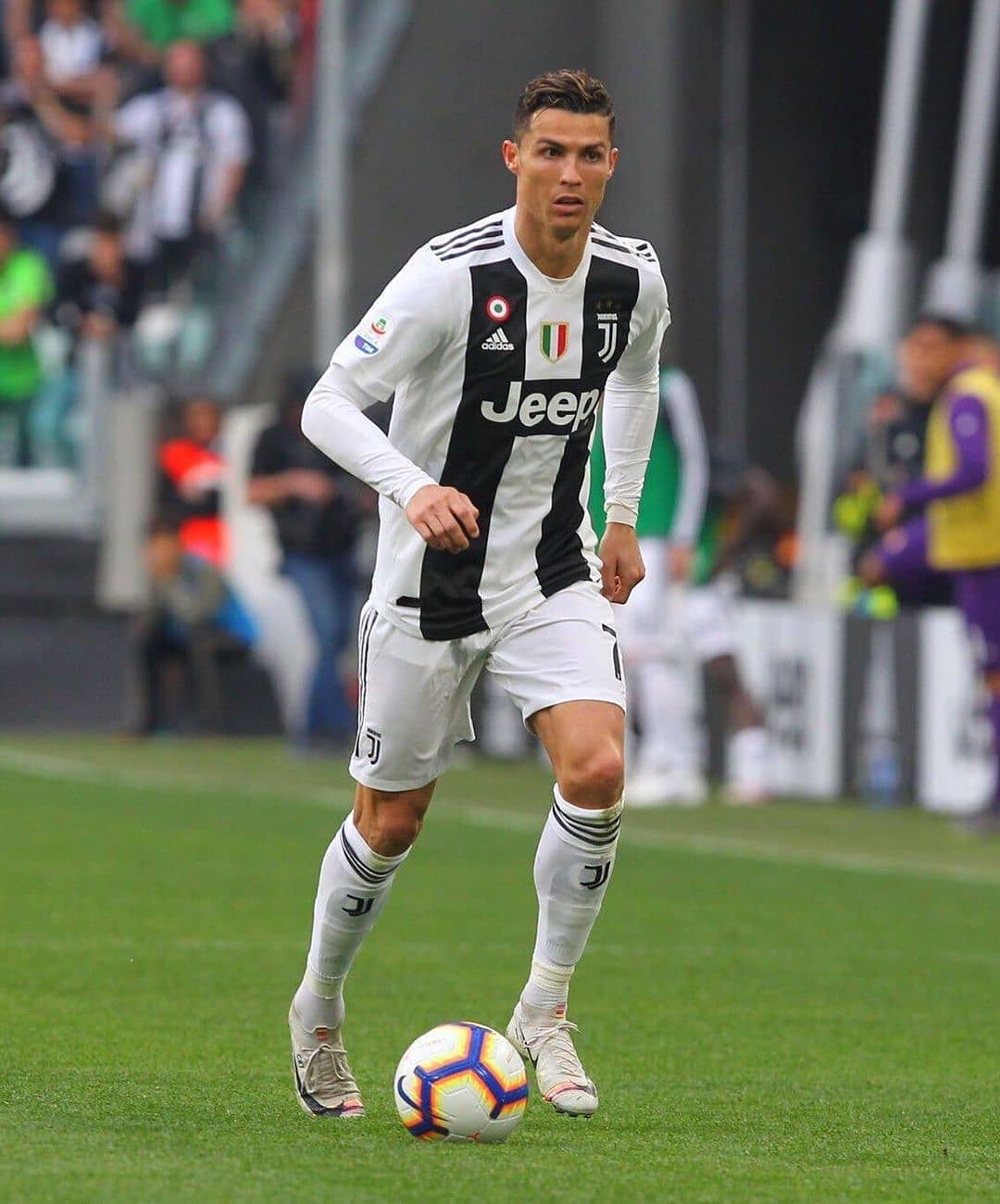 The Italy football club juventus angry offered Cristiano Ronaldo to Barcelona to play alongside with messi.
According to the news, Cristiano Ronaldo is very angry with the club over exist the UEFA Champions league this season, Ronaldo still wants to win the UEFA Champions league before he retires.
The Spanish Journalist Guillem Balague has revealed Juventus have Offered CR7 to clubs including Barcelona as they aim balance their financial books due to the Pandemic.
Cristiano Ronaldo who joined Juventus in 2018 after he left Real Madrid, in the last two seasons Juventus have been eliminated in the last 16 of the Champions League.
This year they were defeated by Lyon, Juventus are desperate to get rid of Ronaldo's excessive wages are offering him to a host of clubs.
Today  Balague told BBC five live, "The reason why Cristiano Ronaldo has linked to PSG is not so much that PSG are thinking of getting him, it is because Jorge Mendez has been given instructions to find a team for Ronaldo. We've seen this in the last six Months.
He was linked to Real Madrid, They said no chance, he's not Coming back and there's been talks about the MLS because Juventus want to get rid of that wage.
It is as drastic as that he's been offered everywhere including Barcelona, I'm not sure if they can get rid of him easily. Because with the kind of money he still earns -23millions euro net  that he was erned at Real Madrid and i think he equalled those wages when he want to Juventus.