KANO STATE POLICE RESCUED 32 YEARS OLD MAN WHO WAS CHAINED AND FOR 15 YEARS IN A ROOM BY HIS OWN FATHER. 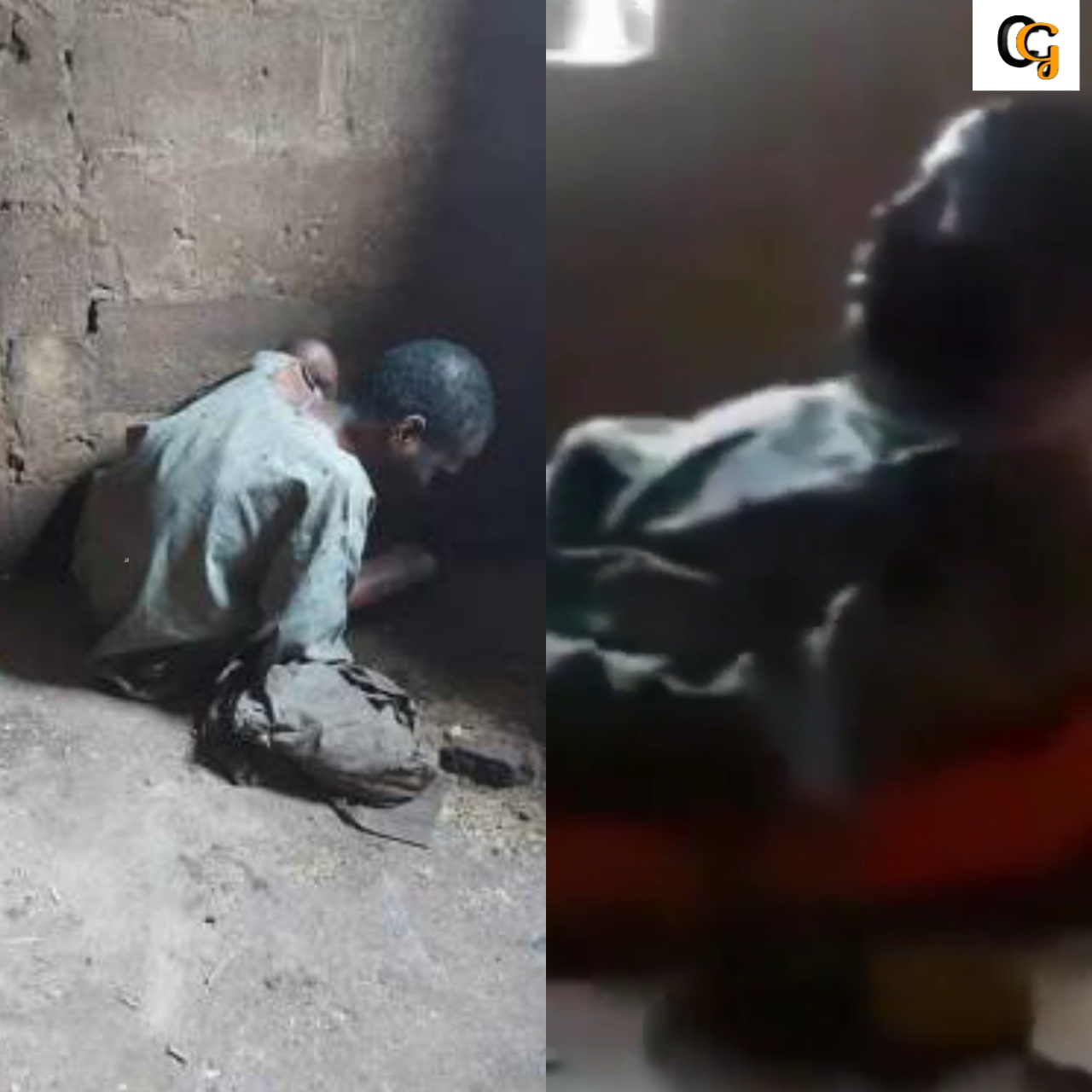 Man identified as ibraharm lawan who is 32 years old has been rescued by the police after being locked up in a room by his father for 15 years in Kano. 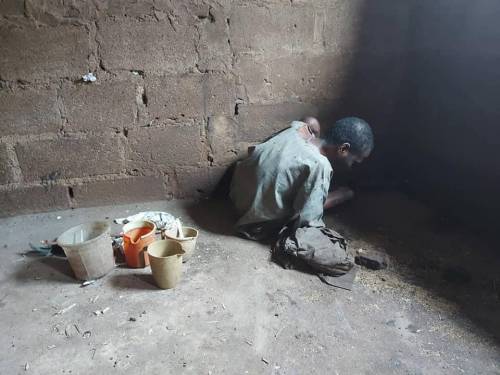 According to Sahara Reporters, said the victim was locked up and chained when he was 17 years old for an undisclosed reason by his father. He has lost his physical strength and was immediately rushed to Nasarawa Hospital in Kano. 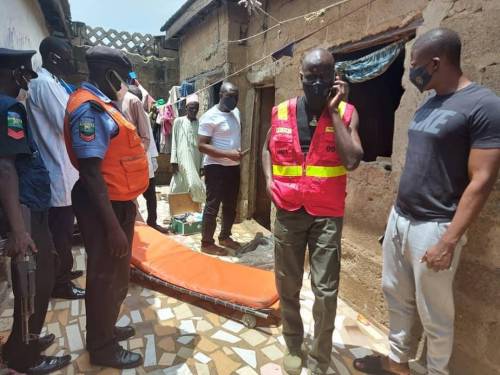 Three days ago one Aliyu a resident of Farawa Babban  Layi in Mariri Quarters of Kumbotso LGA was rescued by police after being locked up for seven years by his parents. 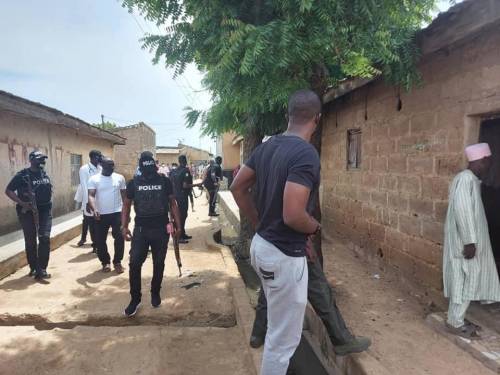