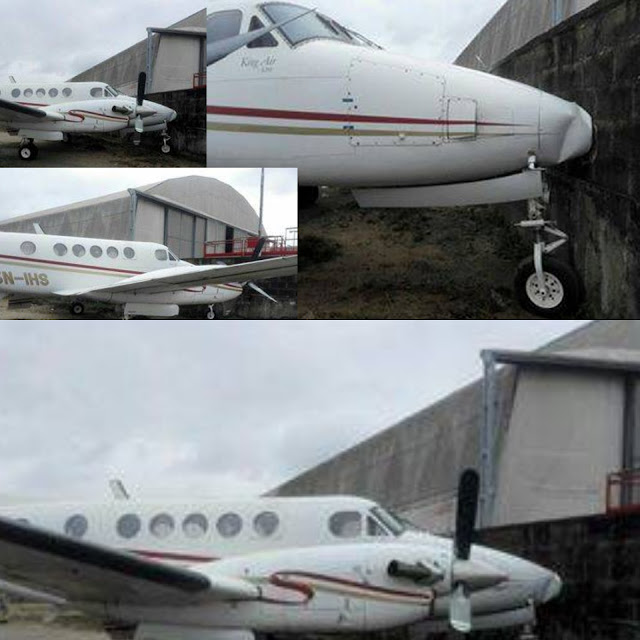 The Bureau has commenced an investigation over king air jet that accidentally ram into a fence that occurred at the general Aviation Terminal of the lagos Airport today been Friday 21 August.
According to the news, the brake failure caused a private charter airline King Air Jet to ram into a fence while the pilot was reparking it, the incident was said to have occurred around 10:00am at a tarmac beside Bristow Helicopters. But no one was abroad the jet and the pilot suffered no injury.
Tunji Oketumbi who is the spokesman for the accident said, the bureau has sent it's investigators to access the level of damage as of press time.
He also said, "we have noticed of an accident occurred at the local airport and our investigator have gone there to commence investigations". 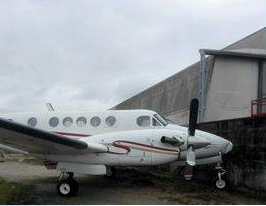 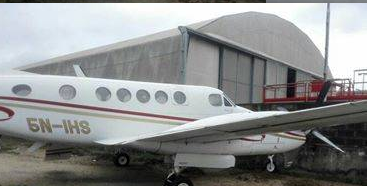