LADY ARRESTED FOR FAKING HER KIDNAP WITH HER BOYFRIEND JUST TO GET MONEY FROM HER PARENTS. 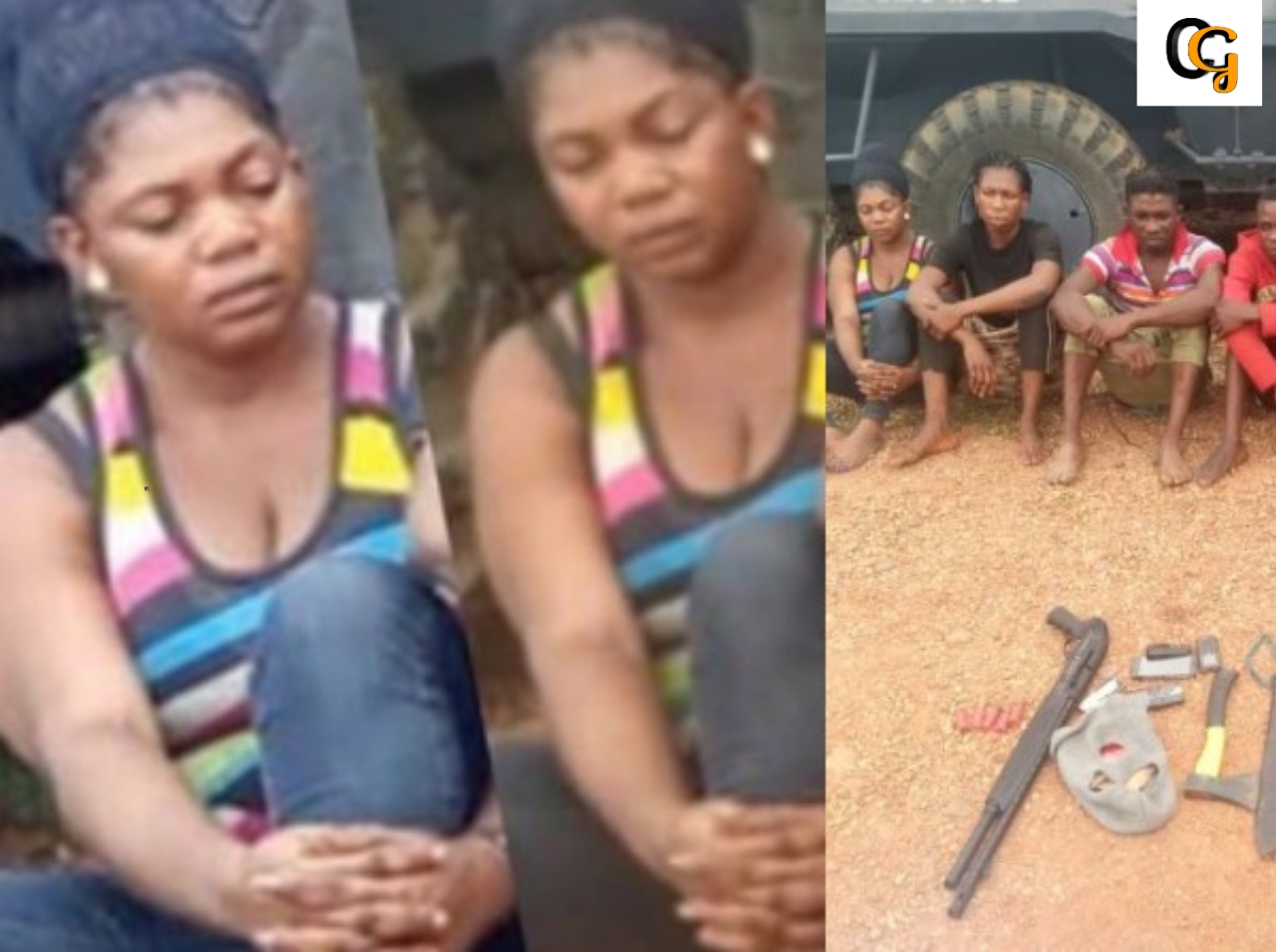 Lady identified as Mary Idris has been arrested by state police command  after she fake her kidnap with her boyfriend just to get money from her parents in Ekiti state.
According to the news, she was arrested alongside with Victor Olawuse in Akure after her younger sister received a massage conveying news of her kidnap and demanding for money to be paid.
Tunde Mobayo who was representedly by the state police public Relations officer stated after the arrested.
HE SAID:

Mary's mother Came to our station and reported that her daughter left home on August 9 at about 4pm and never returned. She said all efforts to reach her daughter via phone calls proved abortive, after a while the younger sister of the suspect received a massage through her phone that Mary had been kidnapped and demanded ransom to be paid. The commad special Anti-Robbery squad operatives tracked the phone number that sent the message to Akure Ondo state where she was arrested alongside with Victor Olawuse.

Mary was forced and she confessed her crime, she said "I  arranged the kidnap to get money from my parents because they are not taking proper care of me.