MAN DIED DURING S*X WITH A S*X WORKER IN LAGOS STATE. 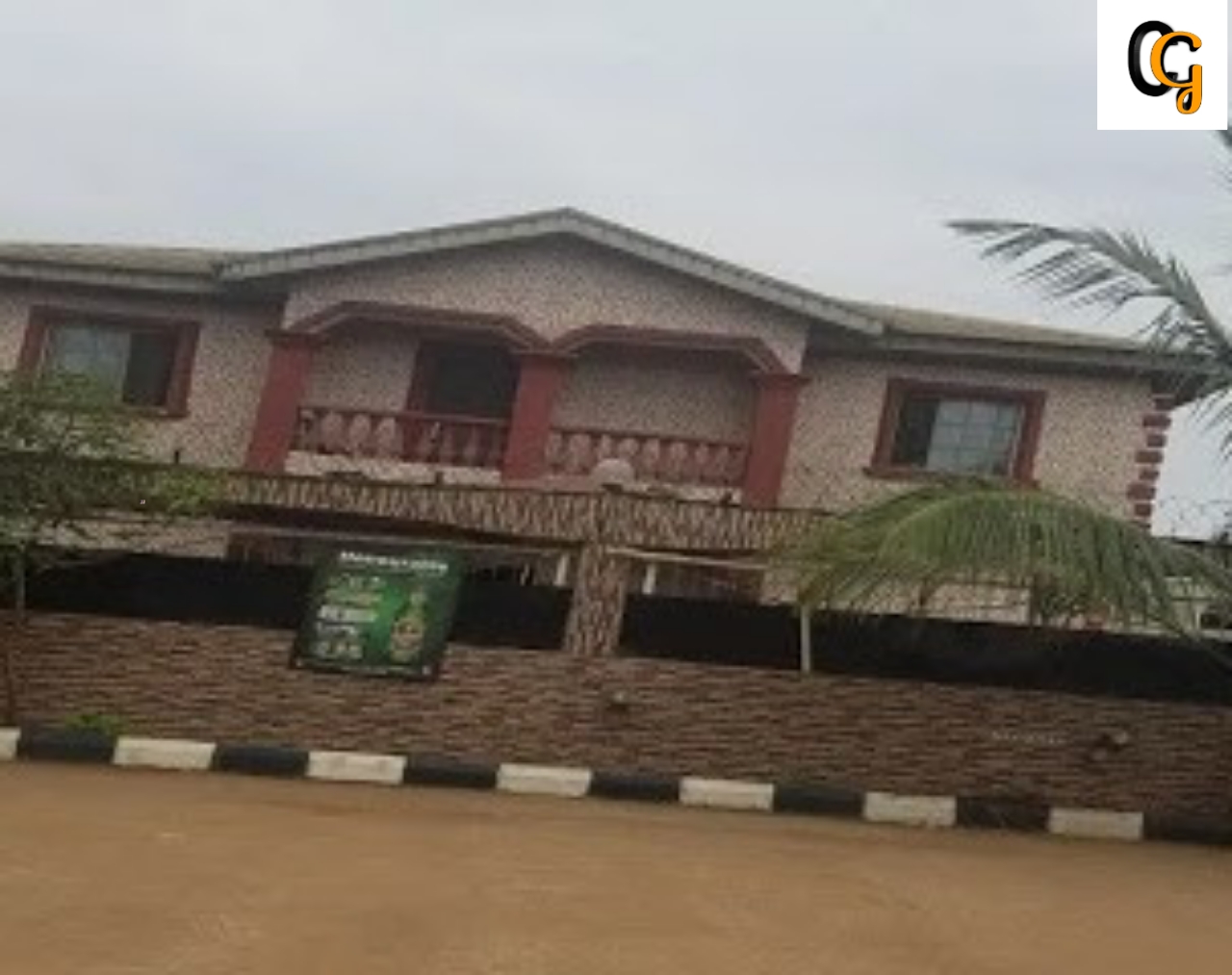 Man identified as a pharmacist died while having s*x with a s*x worker in a hotel (brothel) in Igando Lagos state.

According to the news, the  lifeless body of the pharmacist known as Bassey Asuquo was found died inside one of the rooms of the hotel alone Akesan road Egan area of Igando. Bassey who is 40 years old man took a room in the brothel at about 10pm the previous night after drink beer inside the hotel bar.

Igando police division has been alerted over the case by the management of the hotels, the scene where crowd had gathered to have a glimpse lifeless body of Bassey.

Inside his room  a packet of Cigarette, an inhaler and a stained boxer  were found while the Commercial s*x worker escaped, it was also reported that the s*x worker has contact the hotel manager on phone and explained to him how BASSEY was gasping for breath and attempted to reach out for his inhaler when he gave up as a ghost.

The s*x worker also told the manager on phone that she was about crossing the  nation border in her bid to evade arrest, Two staff of the brothel hotels were arrested by the police while the corpse was evacuated by the family of late bassey for burial.