MAN LOSS HIS LIFE OVER RUNNING OVER SPEED WITH HIS VEHICLE IN ANAMBRA STATE. 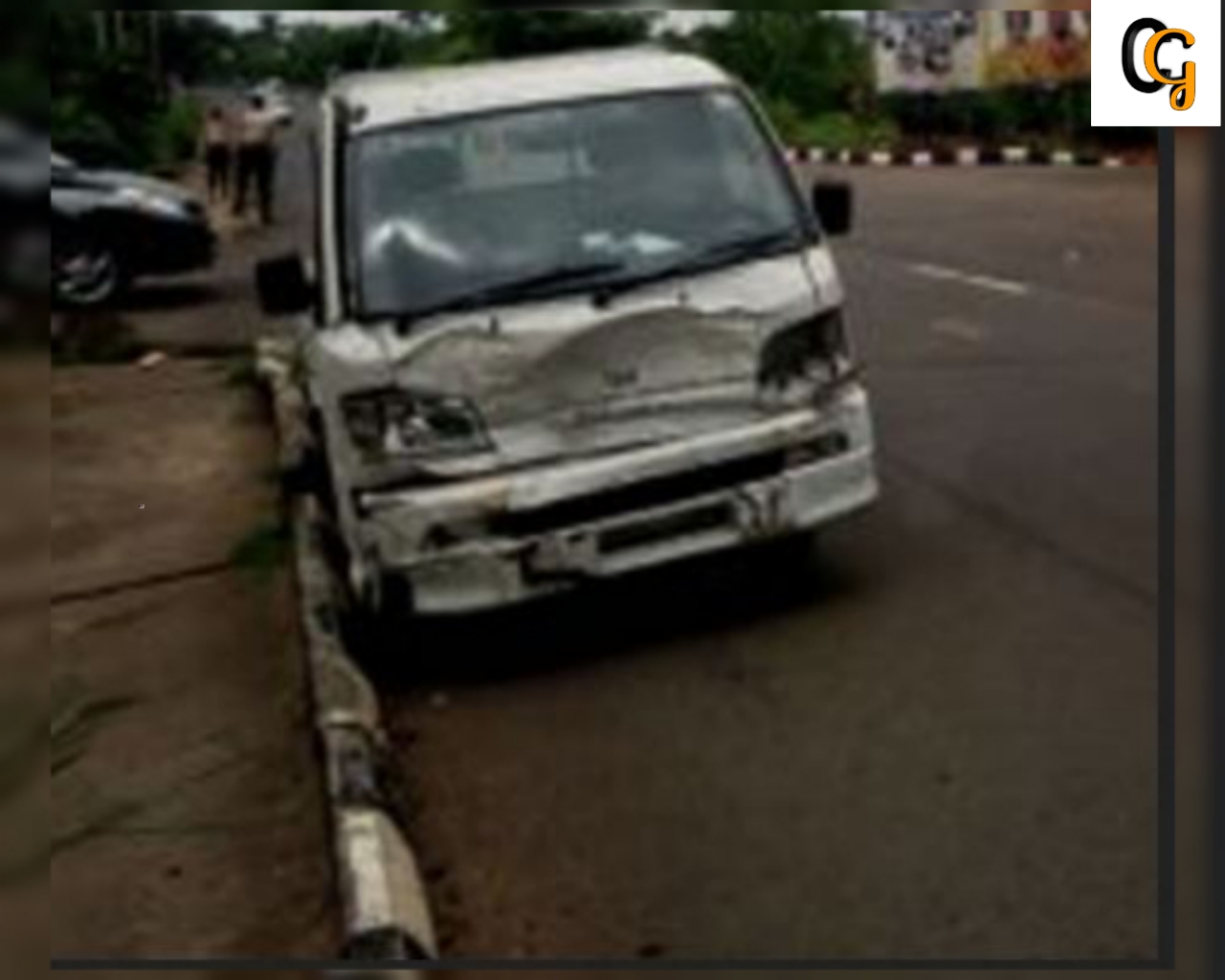 A man has pronounce dead and four people injured why running over speed with his vehicles in Anambra state.

According to the news, the incident happened in the morning on 5th August near Golden Tulip Hotels Junction Agulu in Anaocha local Government Area of Anambra state.

The badly accident happens between a Toyota Highlander and Hijet Daihatsu pickup vehicle without a registration number, Mr Andrew Kumapayi who is the Sector Commander of the federal Road Safety corps in Anambra state said that the accident was caused by over speed.

According to the eyewitnesses, four people were in the pickup vehicle with two seated inside and two in the open back of the pickup.

As both vehicles were trying to dodge the potholes on their lane the pickup vehicle rammed into the Toyota and one of the person inside the back of the pickup dell and hit his head on the road.

And he didn't survive, a total of five men were in the bad accident, four of them were im the pickup vehicle while  one in the Toyota Highlander.

The injured ones were taking to St. Joseph Hospital Adazi Nnukwu while the corpse of the dead were deposited at the same hospital.