MAN SHARED HOW HIS GIRLFRIEND NEARLY STABBED HIM TO DEATH OVER AN ARGUMENT. 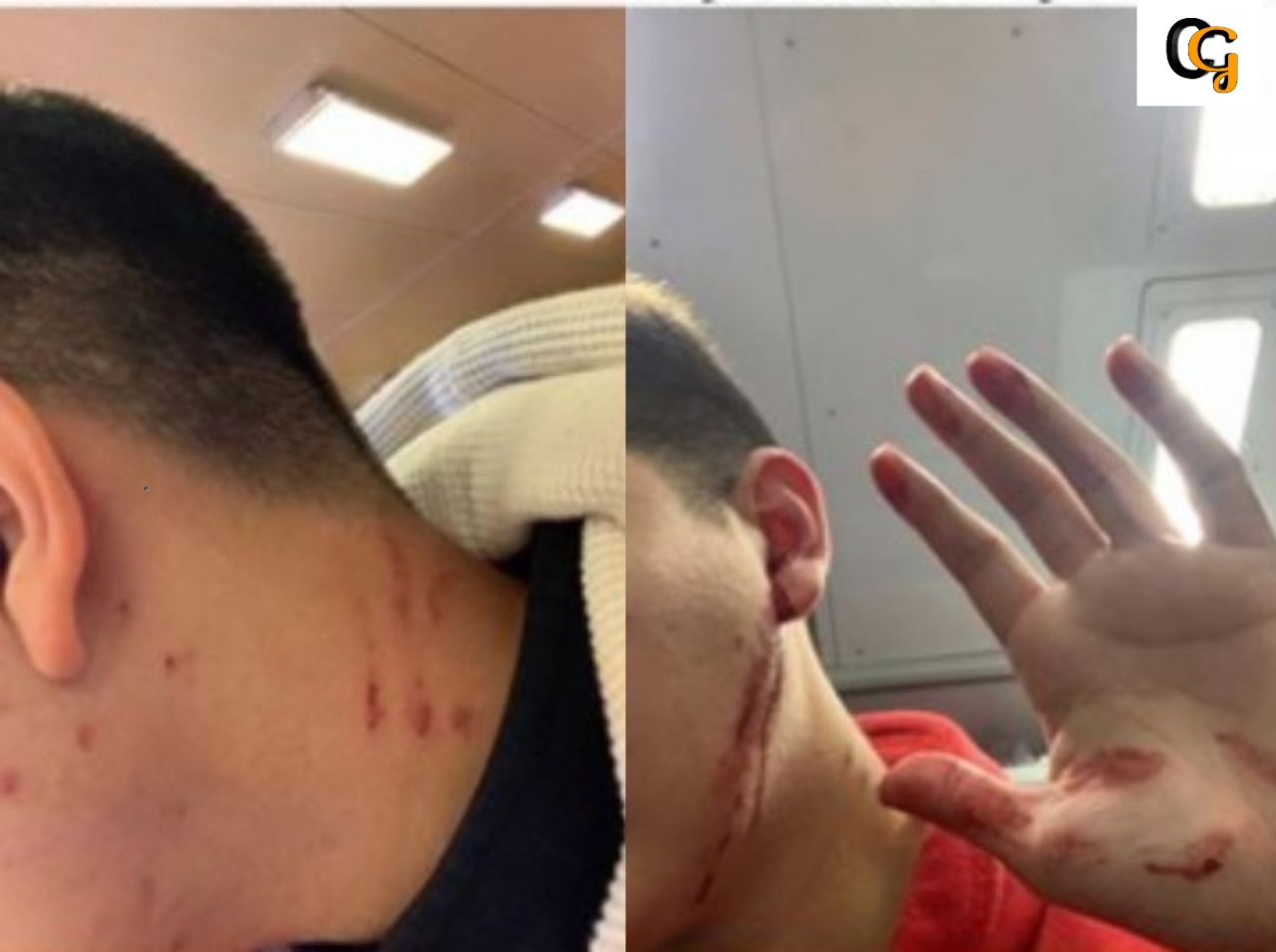 A twitter user identified as YYBARRA23 shared how his girlfriend nearly stabbed him to death over an argument.
According to him, he said he was scared of sharing his story on social media, and also revealed that his girlfriend took advantage of him but he won't hit her back and subject him to abuses.
Read his tweet:

I recently got out of a abusive relationship she knew damn well i wouldn't hit her back and she took advantage of me. Doesn't matter what gender i am, a abusive relationship is not it. Sometimes you gotta be the bigger person and let them regret what they did to you because karma will coming her way, i was scared to post this shit but I'm getting a lot of love and support and showing that women can be abusive too. A lot of guys have been coming to me telling me their story and I'm glad i posted it to show everyone that anyone can be the abuser.