MOMPHA INSTITUTED N5M LAWSUIT AGAINST EFCC FOR RE-ARREST HIM. 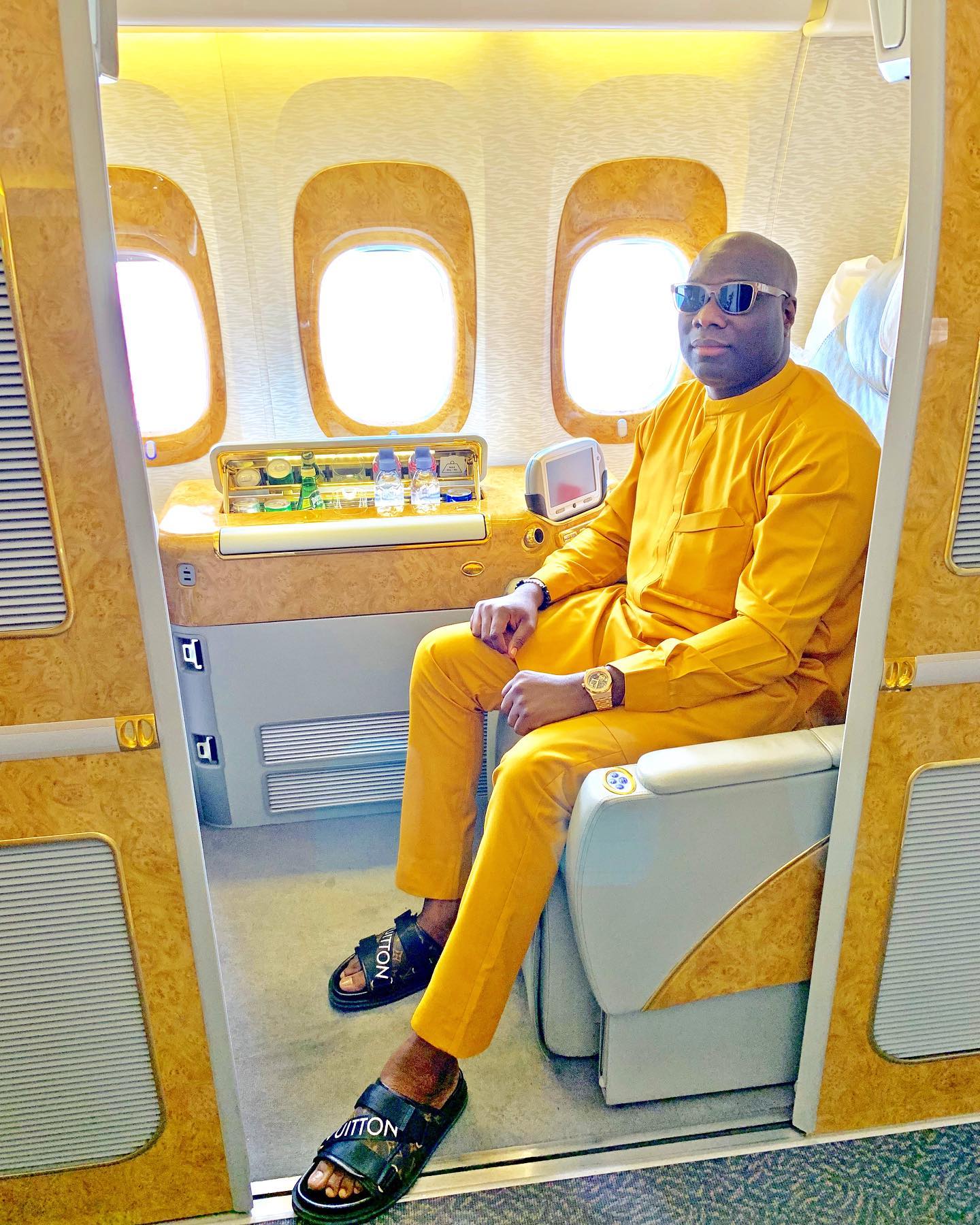 The Nigerian social media celebrity known Mompha has filled N5 million lawsuit against the Economic and Financial Crime Commission (EFCC) over his re-arrest.
According to the news, on 14th of August been Friday he went to the EFCC office in lkoyi lagos state to reclaim his five wristwatches, Eight moblie phone, one Apple Air pod and a pair of Sunglasses seized by EFCC.
As his lawyer known as Gboyega Oyewole(SAN) and Justice mohammed Limen  released application  on july 24 ordered EFCC to release the items.
Mompha who gone to EFCC office to pick up his items last Friday as he had barely left the EFCC premises when opertives of the anti-graft agency waylaid him and took him into custody.
Dele Oyewale who is the EFCC sopkesperson said that Mompha re-arrest was connected to a fresh set of cyber fraud charges against him, in a suit filed before the federal High Court Lagos by his Lawyer known as Gboyega Oyewole(SAN) today been 18 of August.
That Mompha prayed the court to Mandate the EFCC to pay him N5m for what he termed his unlawful re-arrest and detention.  He urged the court to declare that the continued seizure of the items violated his right to own property under section 44 of the Constitution.