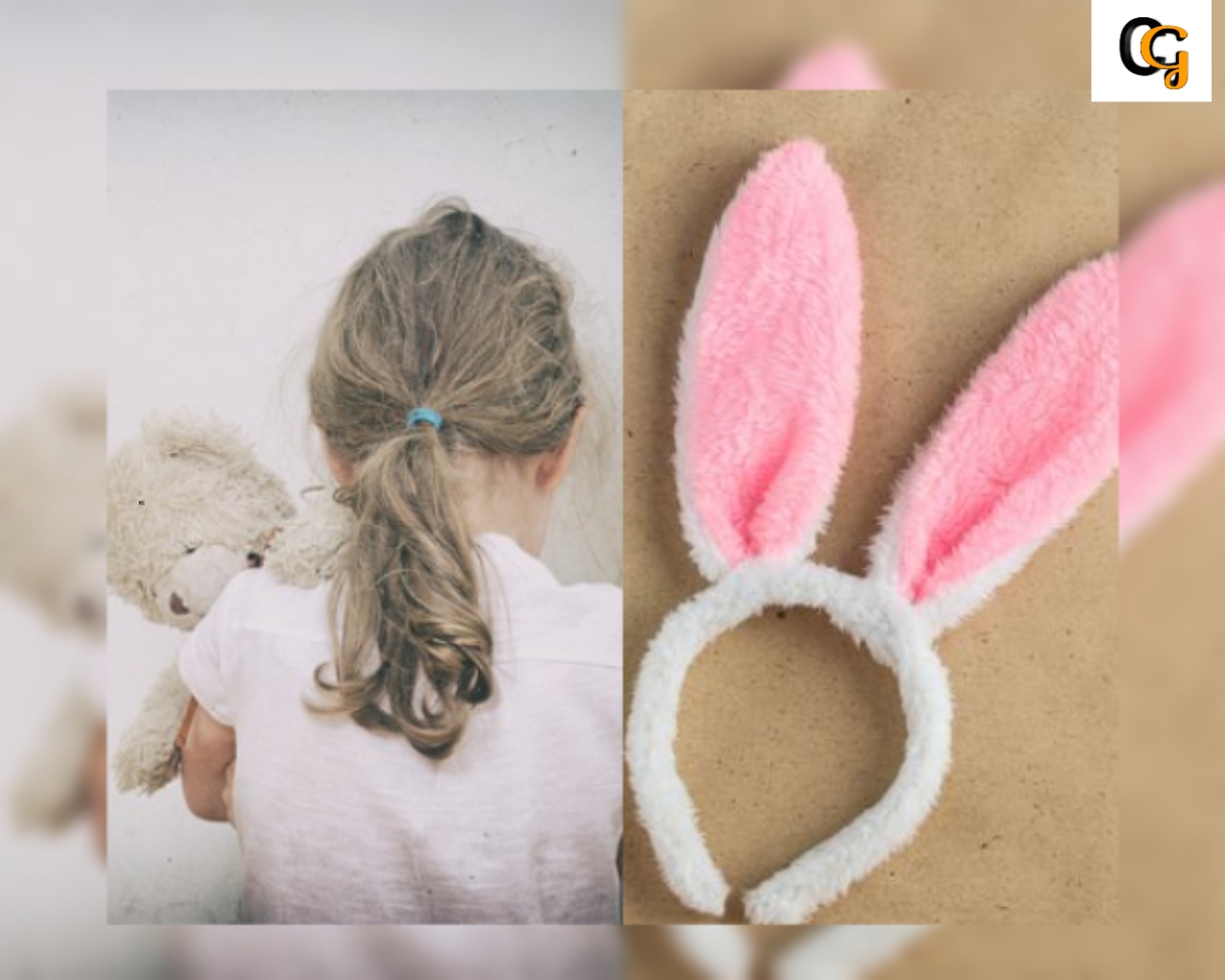 Mother has been jailed for letting men rape her  9 years old daughter everyday and for dressing her in a playboy outfit.
According to mail online reports, between may 2014 and may 2015 the little girl who is now 15 years old was repeatedly raped by her mother's friends. The incident happened  in the Family's Gold Coast home in  Australia.
Where she would wake up wearing bunny ears  and a black lace playboy costume, in March when the mother was found guilty of five counts of s*xual assault charges. She said, "its so wrong and this didn't even happen".
The mother was charge after the little girl wrote a note to her psychologist which said her mum used to come in with friends and touch me improperly. During the time of the cause, her father had been in custody for drug charges.
Judge David kent sentenced the mum who is 41 years old to 10 years behind bars on Tuesday August 18. She has been labelled a serious violent offender and will not be eligible for parole until she serves 80% of her sentence.
Judge Kent told the woman in court, your conduct was enabling or aiding others to commit s*xual acts on the complainant,  this is extremely serious offending and i am not particularly convinced of prospects of rehabillitation.
The girl had been placed on suicide watch during the trial, i have to put up with a child has tried to kill herself three times. If you think this is some kind of con job I'm the one paying the joke, as he also stated