MOTHER TRYING TO PROTECT A PASTOR WHO RAPED AND IMPREGANTED HER TWO LITTLE DAUGHTERS FOR BEEN ARRESTED,(VIDEO). 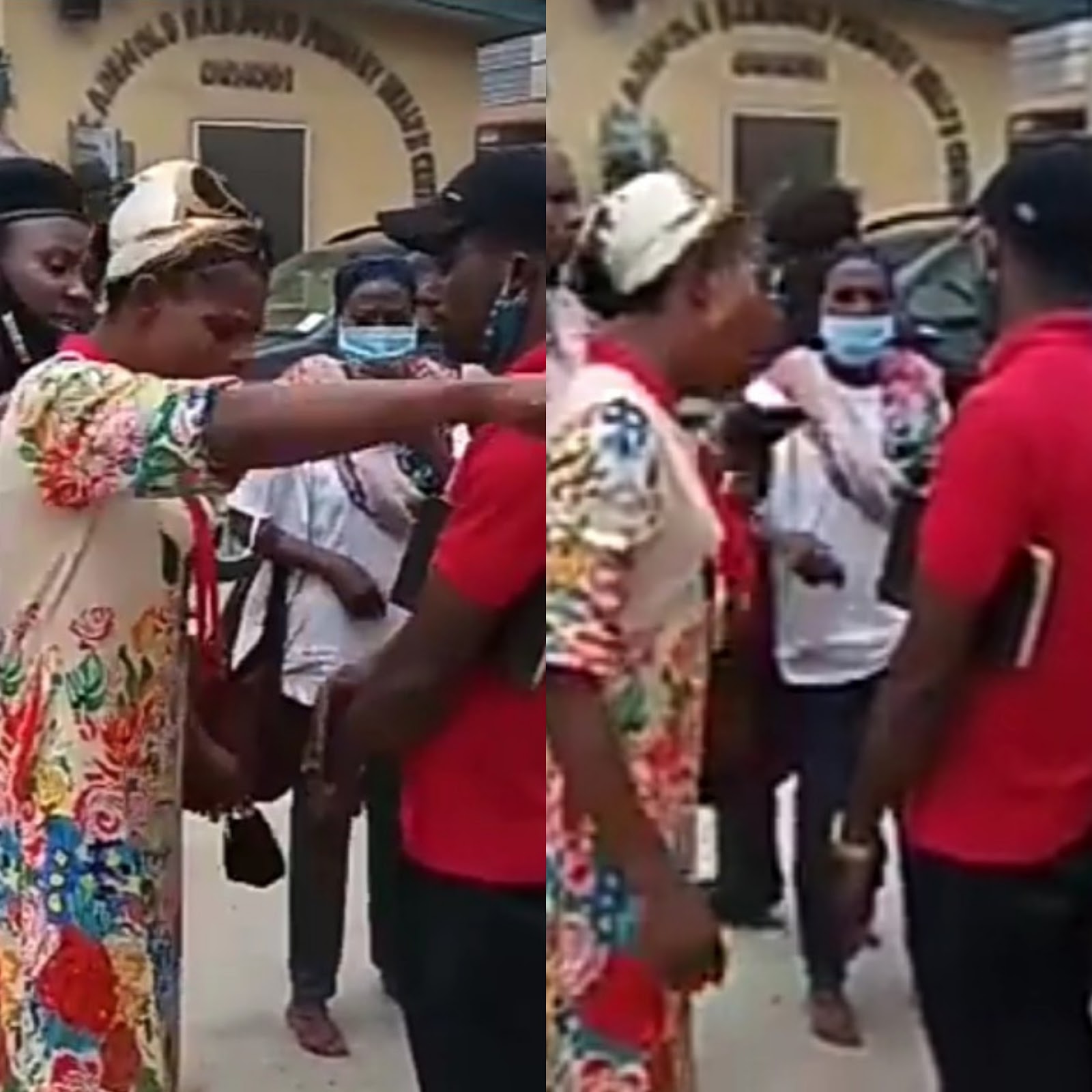 Mother trying to protect a pastor who raped and impregnated her daughters, as it was capture on a video when police trying to arrest him.

According to the news, pastor Nduka Anyanwu who is a minister at a lord's chosen Church brand Oshodi raped two sisters 17 and 13 years old,  over in the name of casting out evil spirits from them. 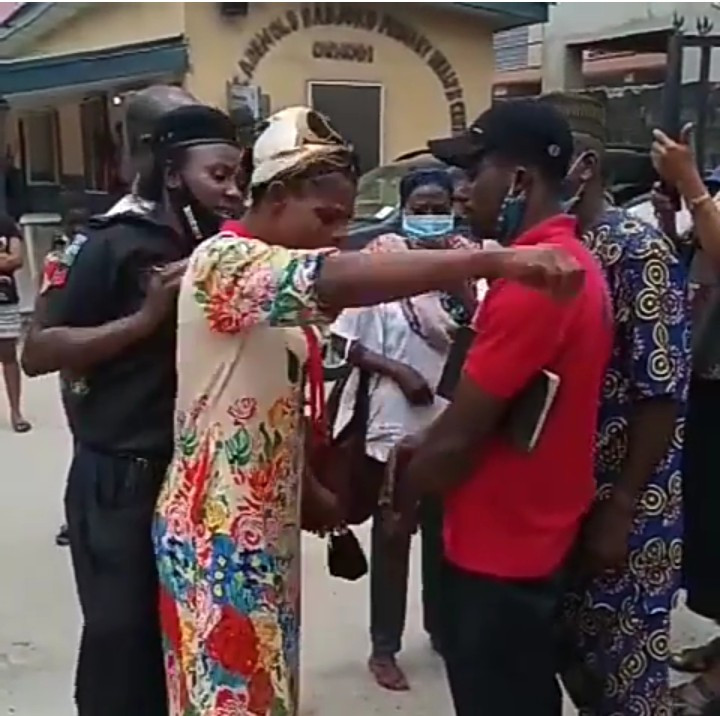 He promised to marry the first one and asked her to keep the child  and told the 13 years old girl to procure an abortion, for the sake of marry her daughter the mother of the girls was capture on a video trying to protect the pastor who is a rapist from been arrested over his crimes.

She stated, "leave hiim i said he's not going" as she placed herself between the pastor and the police officer, as police was trying to arrest him.

NGO reported the abuse to the police said the parents of the girls were aware that the pastor has been raping their daughter so as to cast out an evil mark that brings them bad luck.